Back on track and future plans

I've resumed work on Fairtravel Battle a couple weeks ago and have been working on the new features during that time. This break did wonders for me since I no longer feel overstressed and I feel I can make a lot of progress now!

The next update will focus especially on new in-game tutorials, particularly for the menus. I understand that the game isn't very easy to pickup right now for newcomers, but I plan on fixing that soon. Fairtravel Battle has grown a ton over these past few months but there isn't enough time to really tackle everything that needs to be tackled, so it takes a while to take care of important needs.

You can see some previews of Version 31 here: 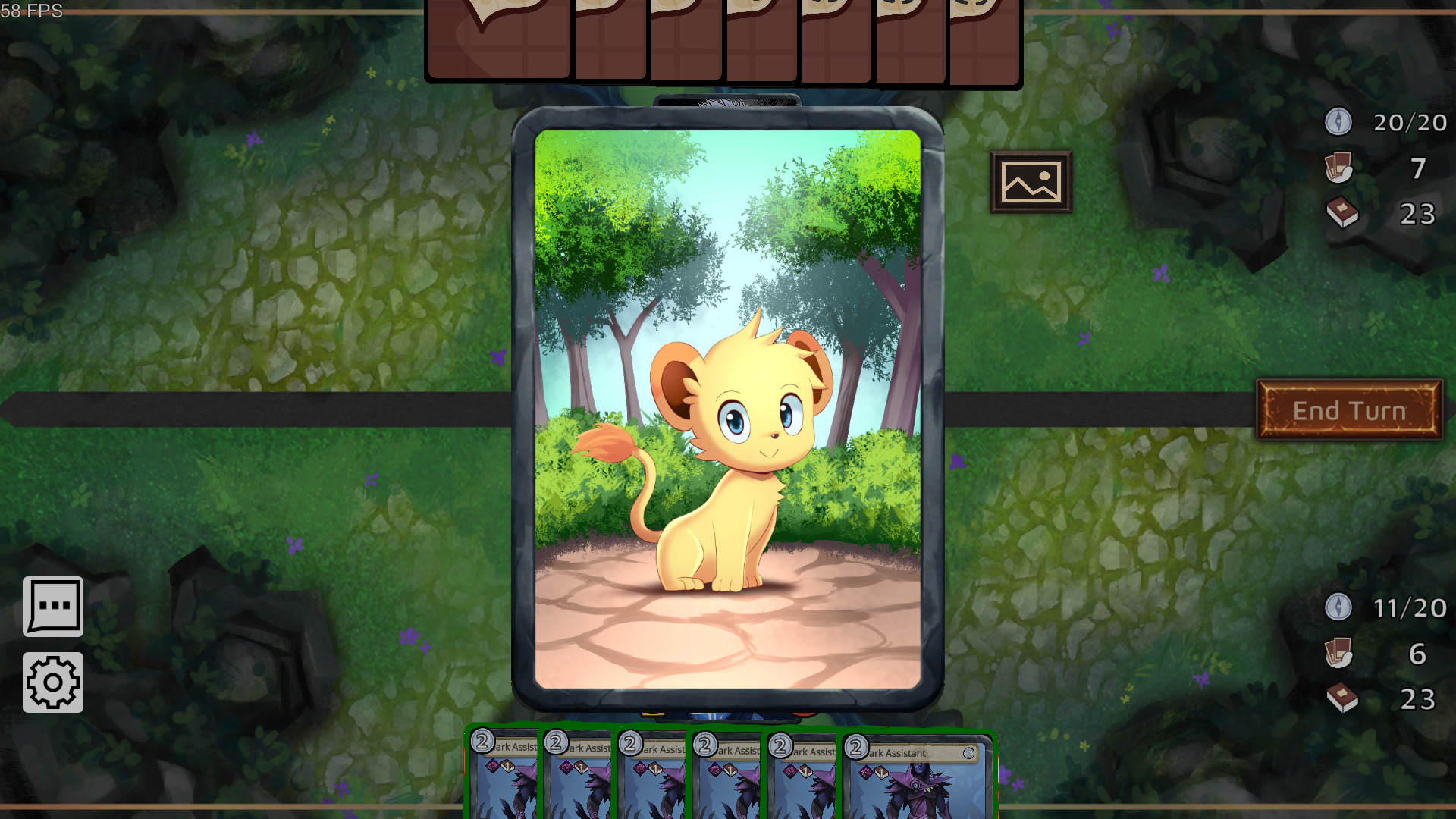 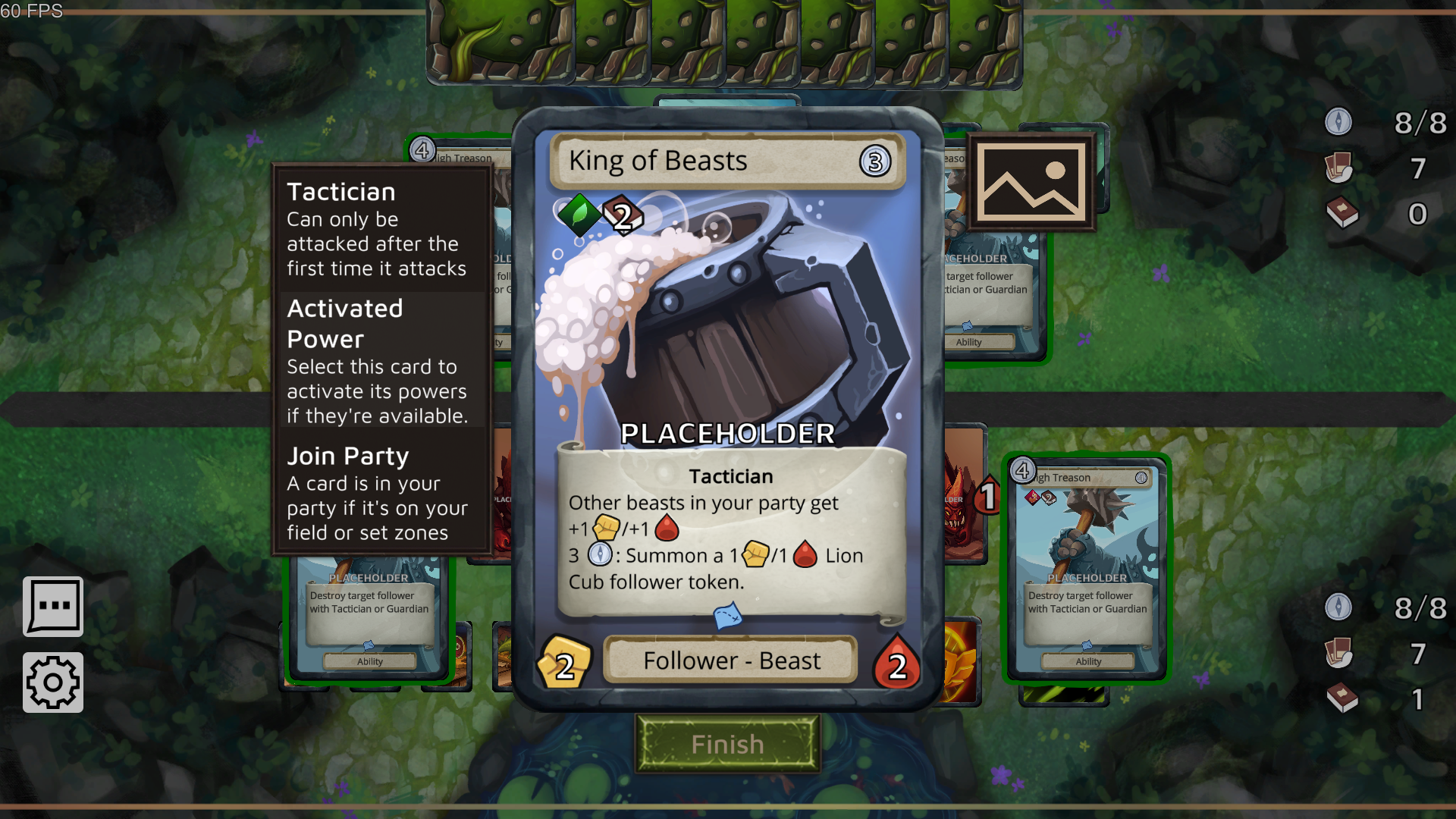 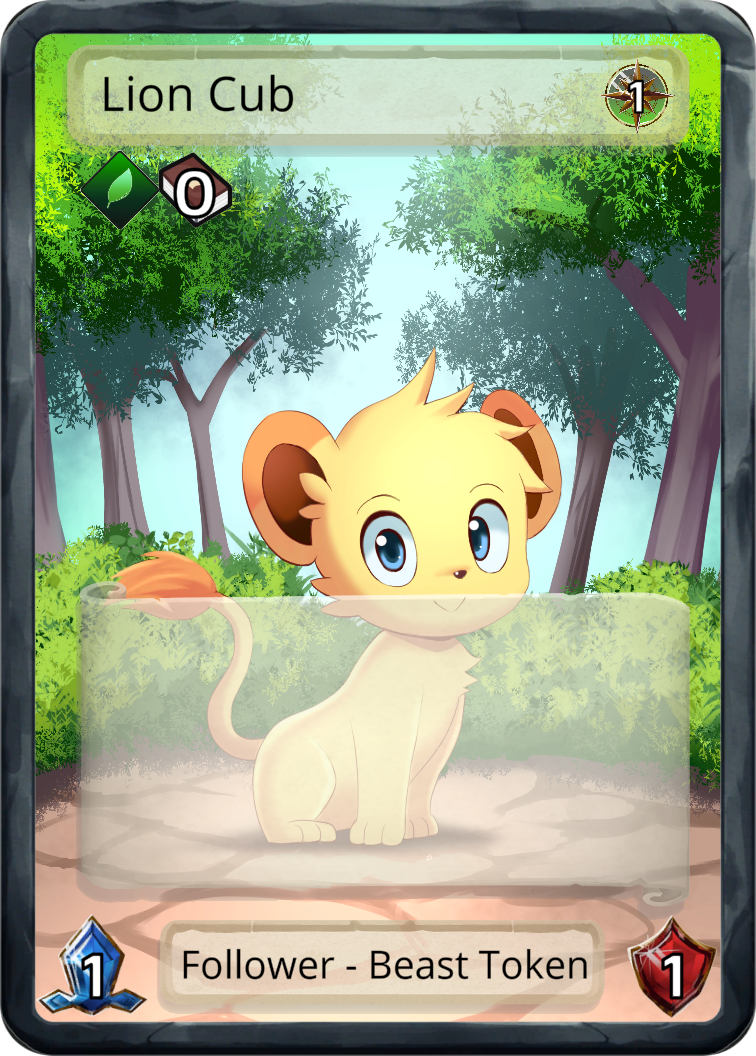 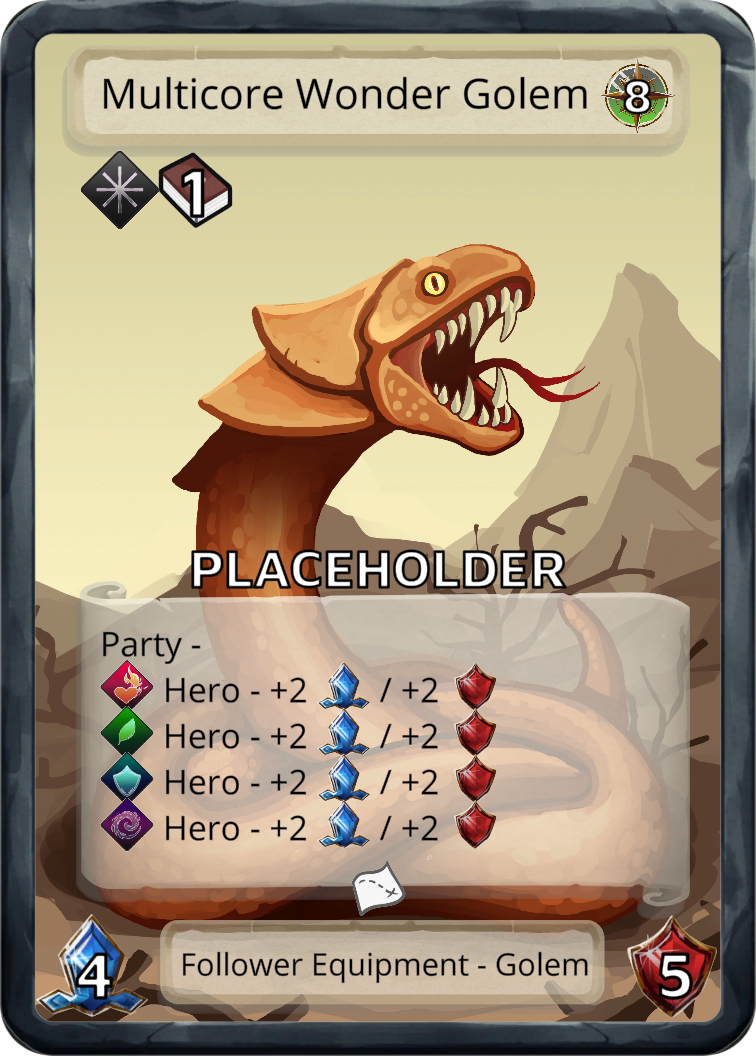 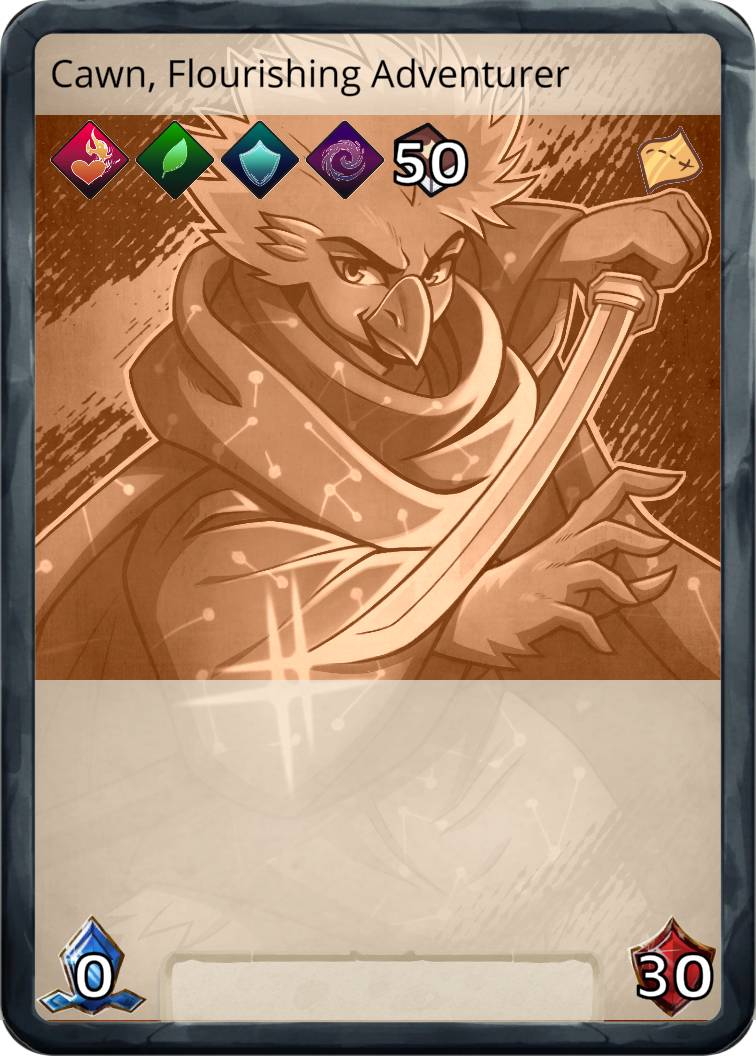 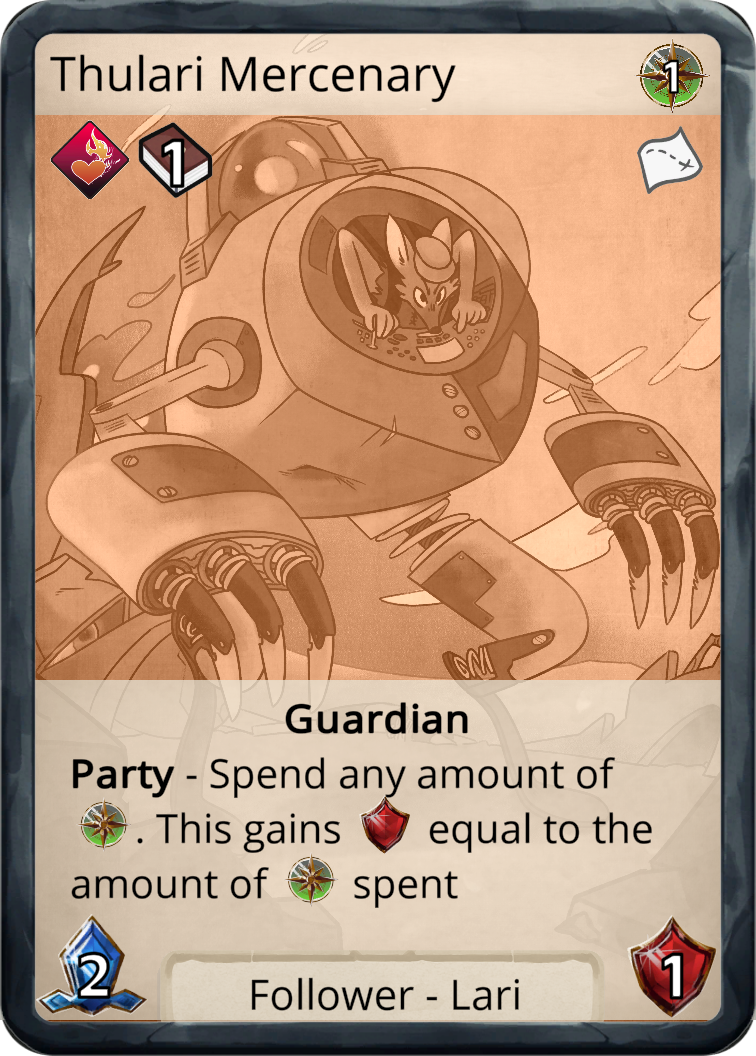 For the next couple updates I am going to focus on the following:

Raid Battles will feature powerful bosses that you must defeat either solo with two CPU companions, or with friends.

That's fine, but we need better cards, better CPUs, there's a ton of things that need to be fixed!

That's something that's been bothering me for a while, actually. I've wanted to redo the base card set and fix a lot of things but I just haven't had the time.

FTB is basically going through a feature growth phase where I add more and more things until I feel I've added enough value for you for the first proper release.

As a result, until the new features are finished and in the game, I just don't have the time to work on the other things the game needs.

I understand that it might be frustrating to you, but I would really appreciate it if you had some patience while I work. I really am working as hard as I can (while trying to keep a balance with real life), and Fairtravel Battle is a very important project for me. I will do my very best to constantly improve the game's quality with every update!

Thank you so much for your patience and interest in Fairtravel Battle. I can't wait to bring you more updates in the coming months!