I'm still hard at work in the first Dev Build of version 32, which as you might know has a lot of changes. The most important part is being developed right now, which is the new cards. Alongside that, I've been considering more ways to make Fairtravel Battle's gameplay more interesting.

One of the previous keywords, Level Up (After this hits a hero, perform an effect) will be redesigned in the next update, and will be more used overall.

The rules text will become "After this hits a hero, it gains a level counter", and the cards that use this mechanic will have specific powers tied to how many level counters they have.

An example card would be this: 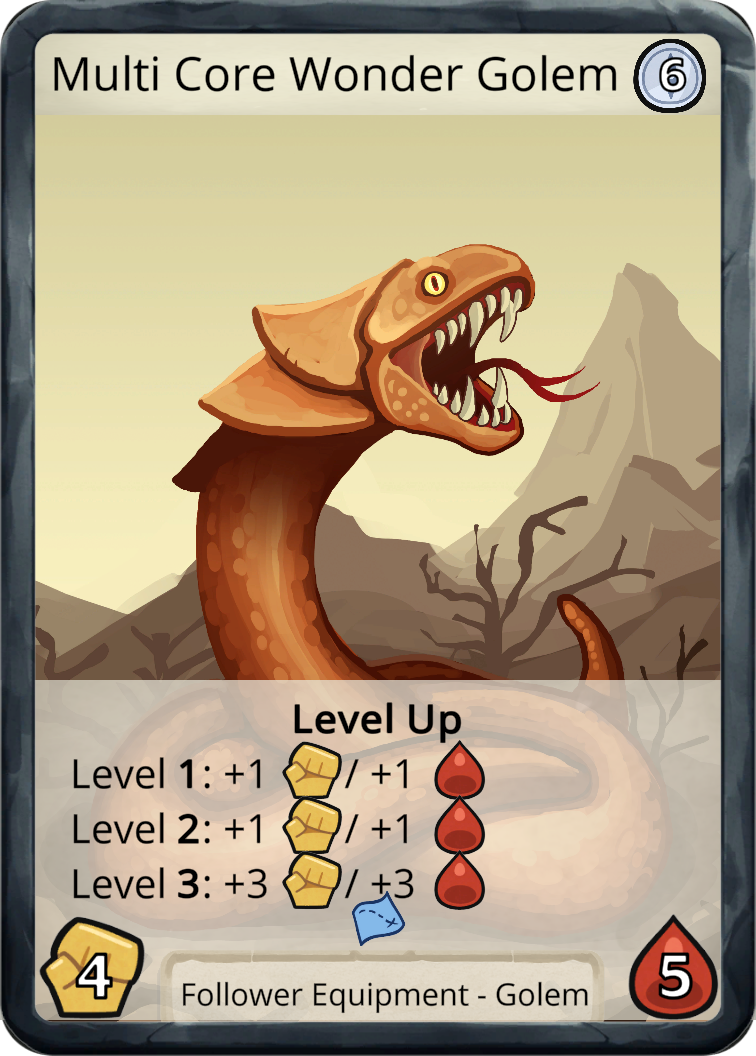 This could be used to make Adventurer cards more common and interesting, too: 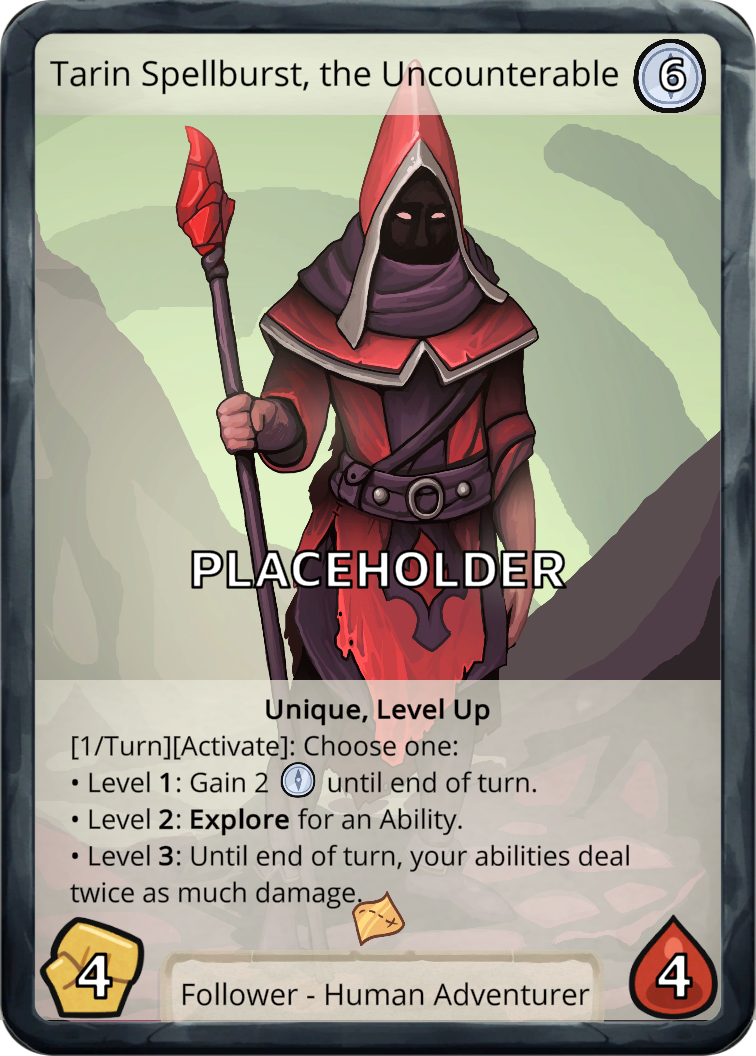 Now, more powerful or interesting adventurers could be designed, which would be balanced by needing to attack with them several times. Additionally, it's easier to create adventurer cards in all rarities as a result, since they don't all have to have the choose one mechanic.

World Power is a new keyword that reads like so:

"Whenever you draw this as your first card this turn, you may reveal it. If you do, perform this effect."

World Powers' flavor is that they're hard to find and have powerful effects whenever you do find them. 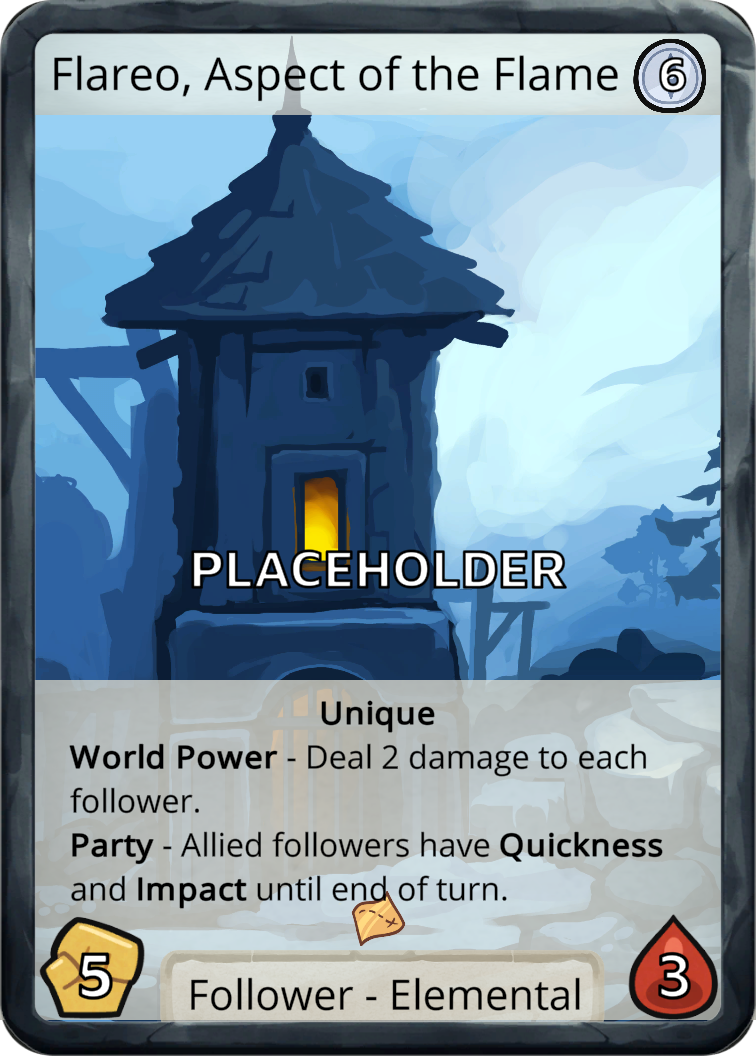 Right now I'm still designing the first draft of the cards for the new set, so take the examples shown here with a grain of salt, as they may change.

After the first draft is prepared, I'll be implementing them into the game, and finally prepare the release of the first dev build of Version 32.

I can't wait to hear what you think, and thank you so much for being patient. I promise that I'm still working hard on it and that I'm doing what I can to release the best (and longest) update since the first release.