I'm still hard at work on Version 32, and it's still gonna take a while.

Progress is definitely being made though, about 100 cards are now in-game, and I have started properly testing the new version in general. Expect a development build in the coming week or so!

And that brings me to this post's main focus: Our new card frames!

These are still work in progress, but I'm getting some pretty awesome card frames added into the game. The Fairtravel Battle's readability has been troublesome for me since the recent changes, and I want the cards to read well both digitally and physically. And here's the first try: 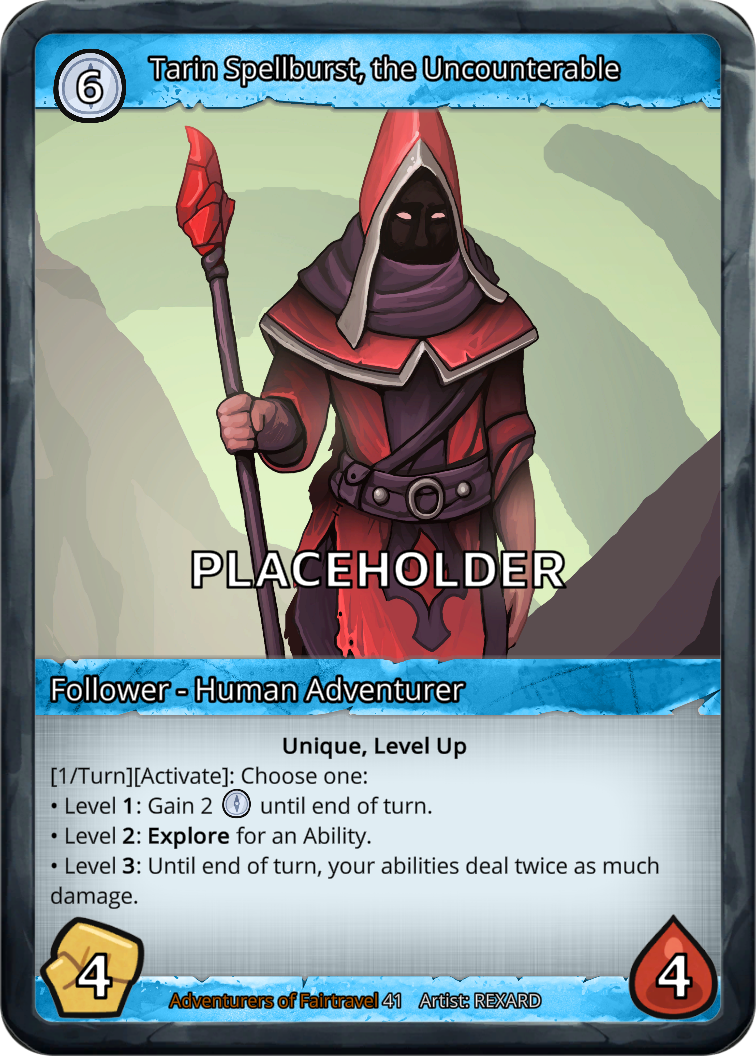 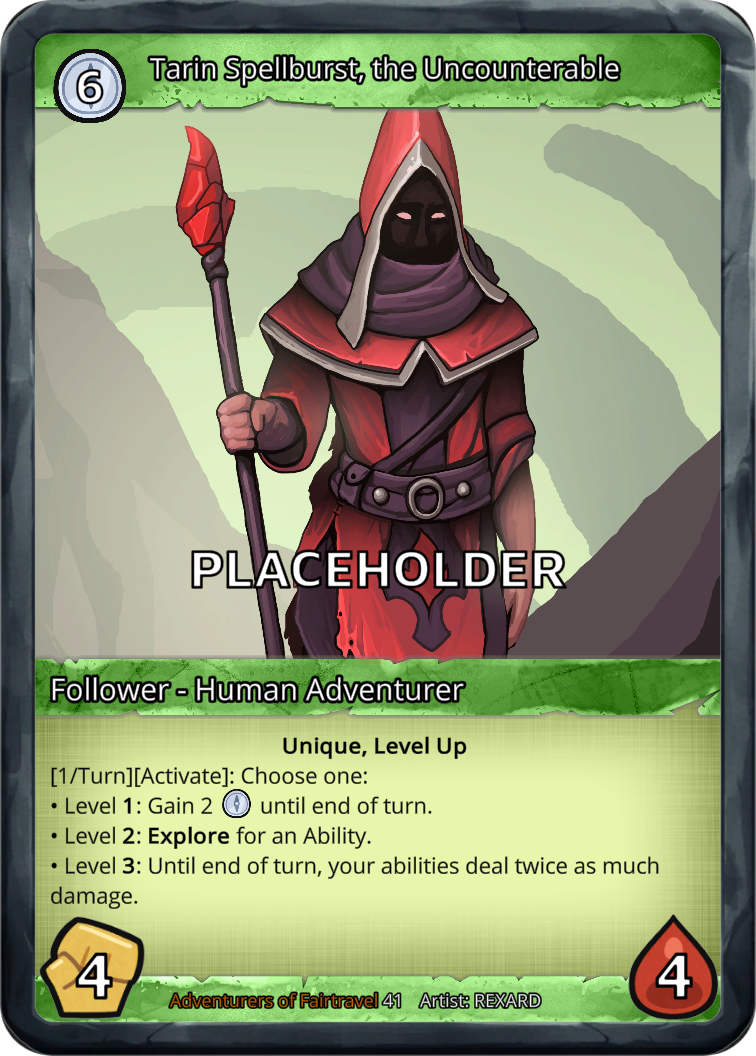 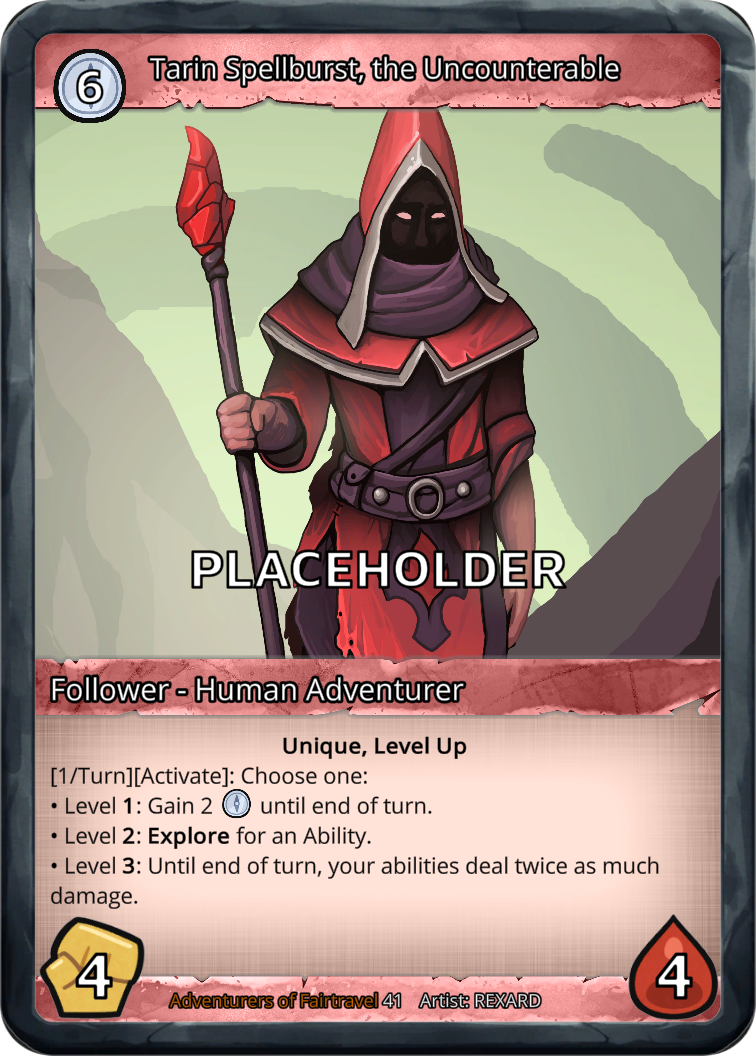 Protectors and Explorers are seen as mirrors, in a way. They're the main factions in the world, after all.

These are still a work in progress, and the colors and what I say here can change if needed.

I hope you guys like it, and I can't wait to get this update done soon! :)