Hello everyone! I'd like to give you a bit of a report on what's been happening lately.

I've been working on FTB as usual, adding new cards and fixing things! 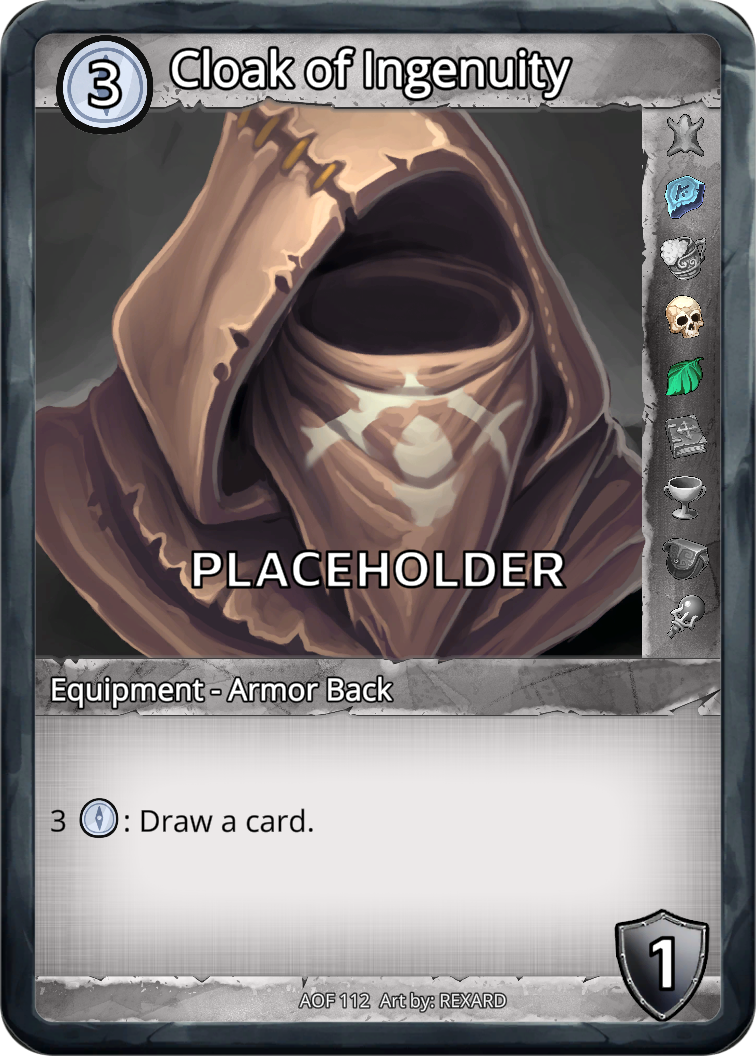 I've been reworking older cards to refine their design, as well as adding a lot of new cards. Right now we have 114 cards in the Adventurers of Fairtravel set alone! Plus another 18 or so cards in the Standard set, which contains Heroes and some standard tokens.

I've also been collecting some new asset packs to improve FTB's look and feel. As some of you may recall, FTB is planned to "genre-shift" into a RPG with card battles, while keeping the current collectible card game aspect intact. You'll be able to keep playing with (once team-based multiplayer is out) and against friends, as you have until now.

That's it for now. I can't wait till the next dev build is out! It's just missing some more equipment cards and it should be ready. I'll see you soon!