Version 32 Is Out - New main experience, class/faction deckbuilding, and more 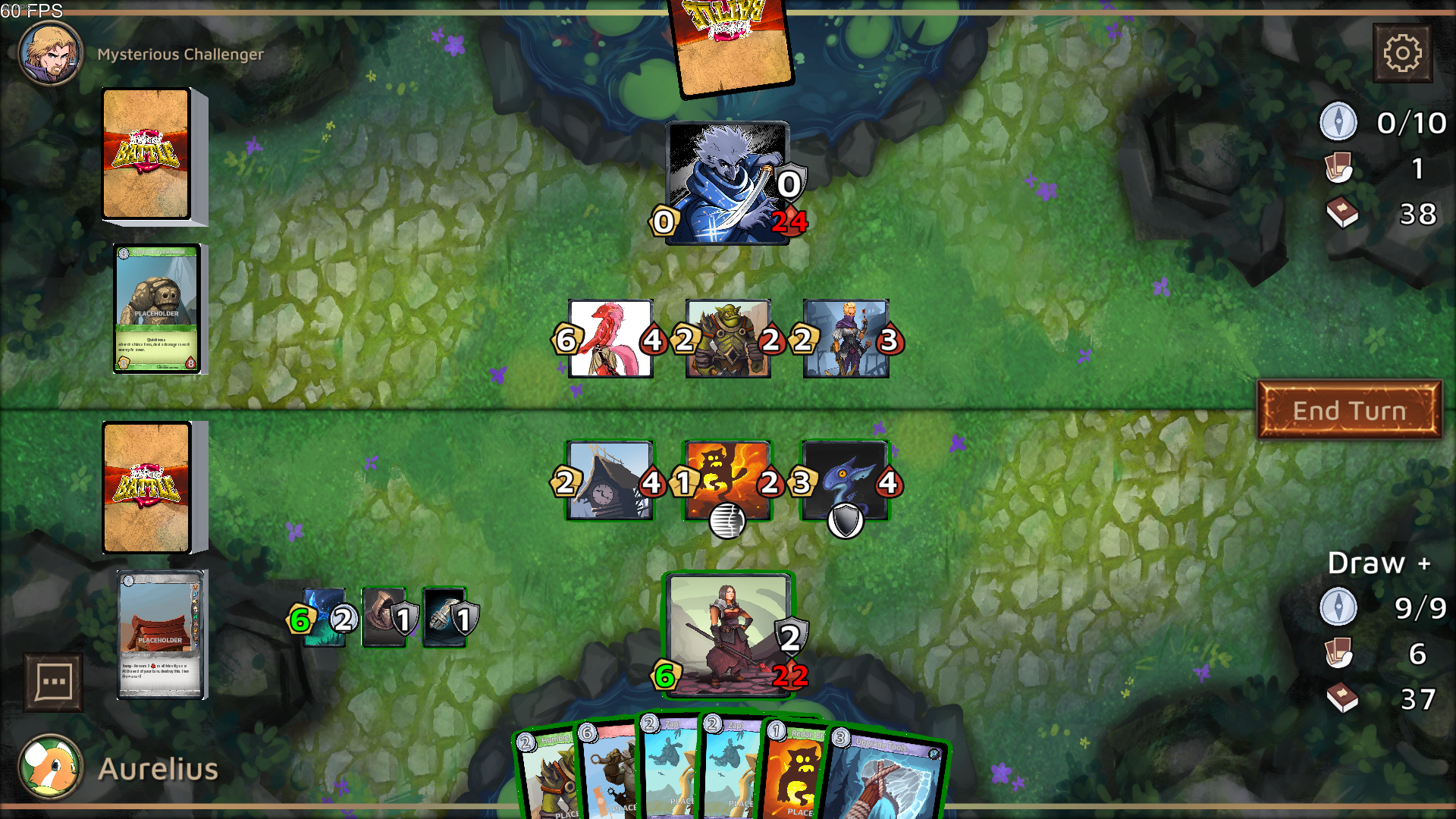 At long last, after over 8 months of hard work, Version 32 is finally out! 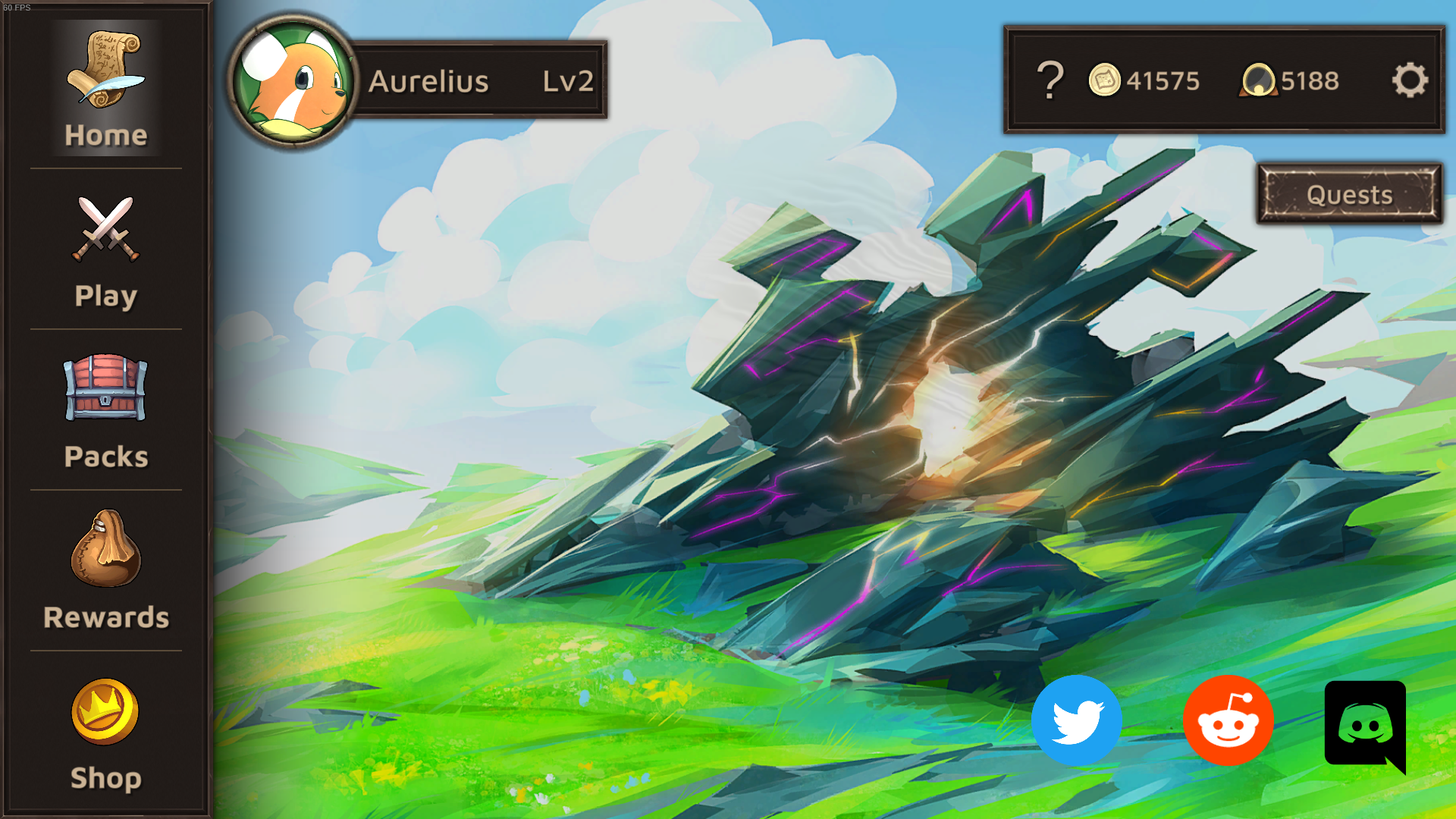 The main game experience has been redesigned completely. I felt that the game looked a bit ugly as it was back in version 31, and that we could use a more interesting progression system. So I redesigned the entire thing, which is where I spent most of my time in this update. There's too many changes there, so I'll stick to what's more relevant. 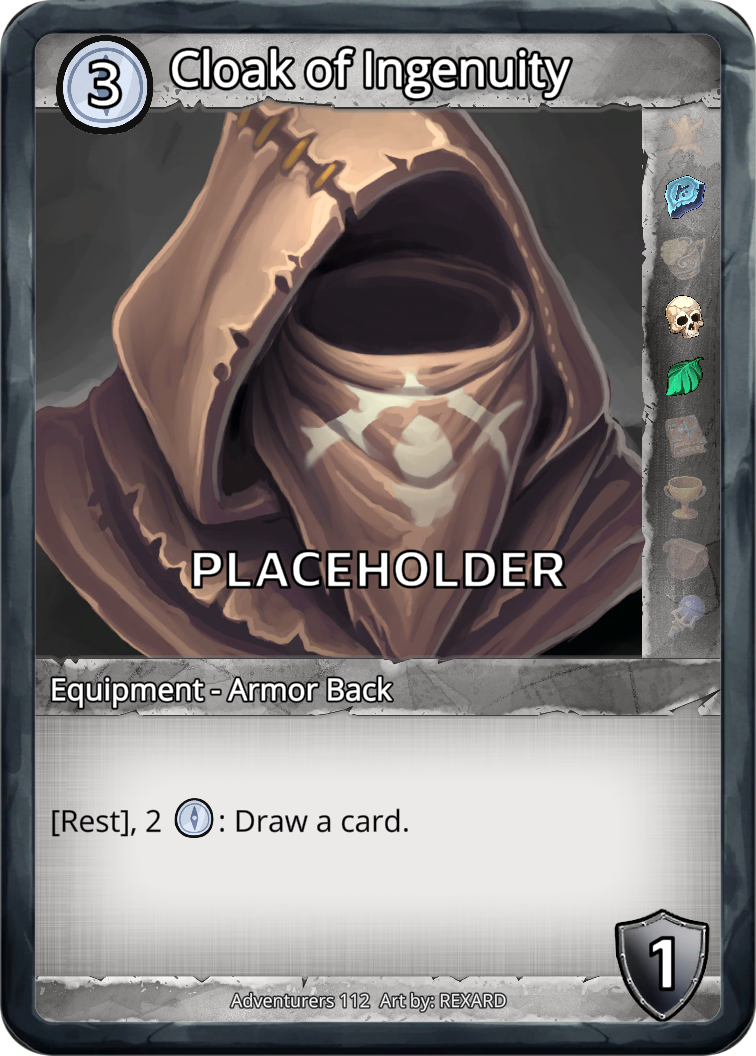 Armors give you a passive shield equal to their armor counter on the bottom right. It gets refreshed at the start of your turn, or when an armor enters and leaves your set zone.

Additionally, equipments now work on a class-based way. You can see which classes can use an equipment on the right side of the card. 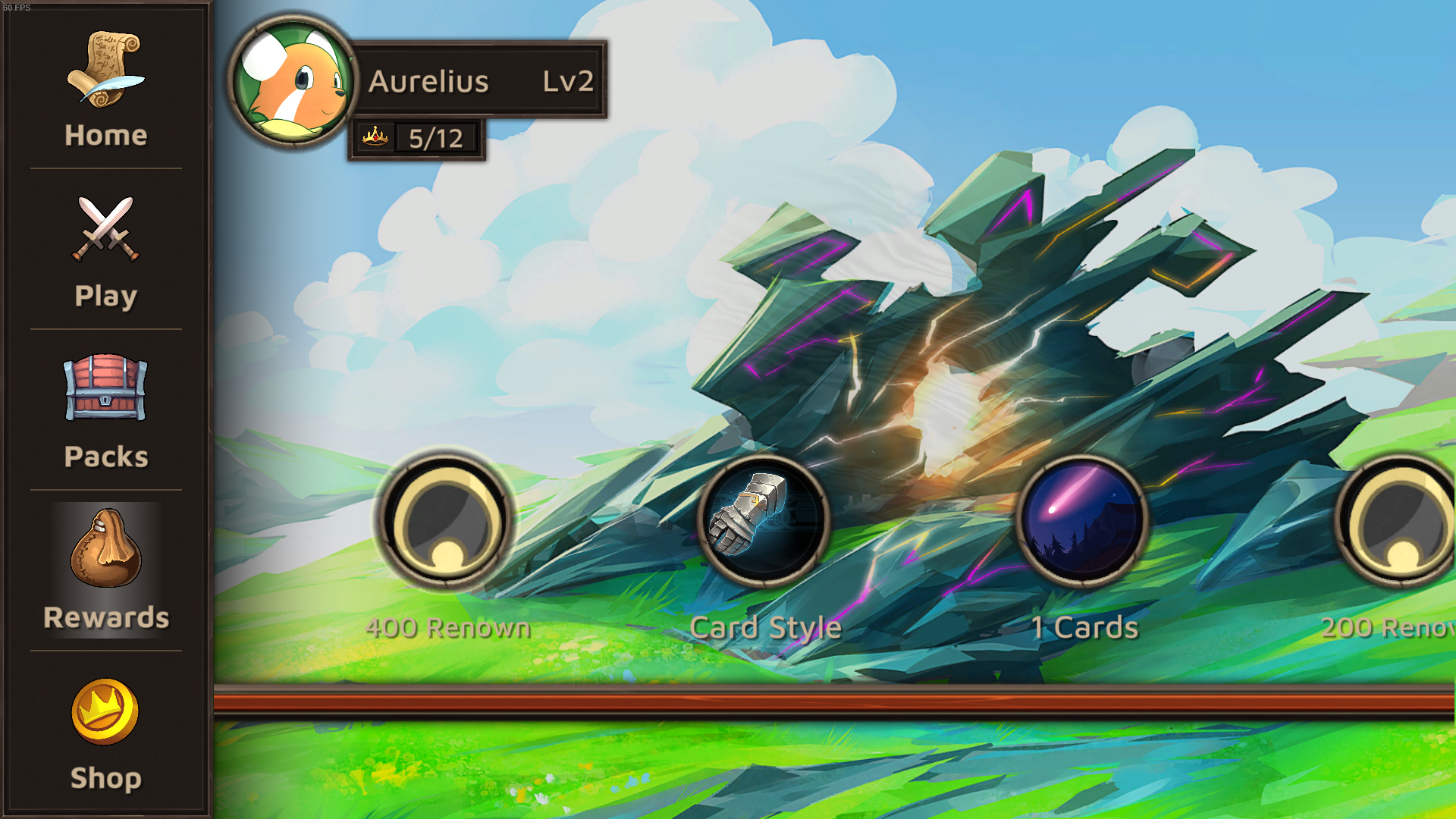 Each time you play a full match, you'll be able to earn 2 to 3 mastery points. Every time you hit 12, you'll level up, and get a new reward from the rewards screen! This means that every 4 to 6 matches, you gain a new reward! 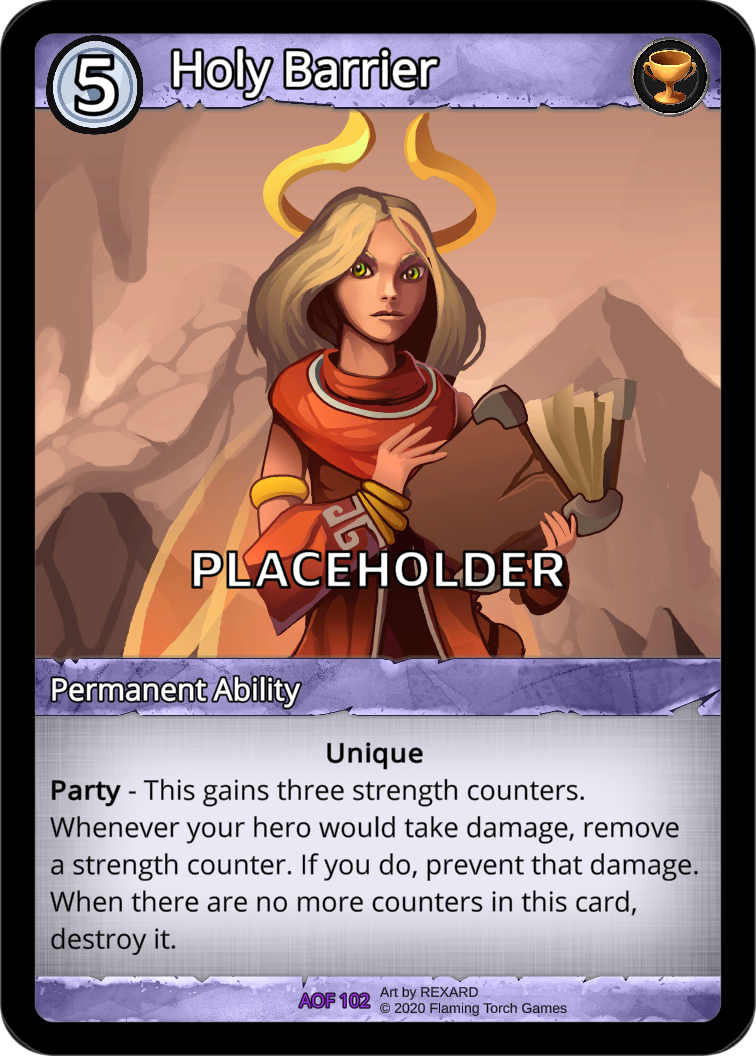 We now have new custom card frames. Rather than reusing assets from asset packs, they're now almost fully original! 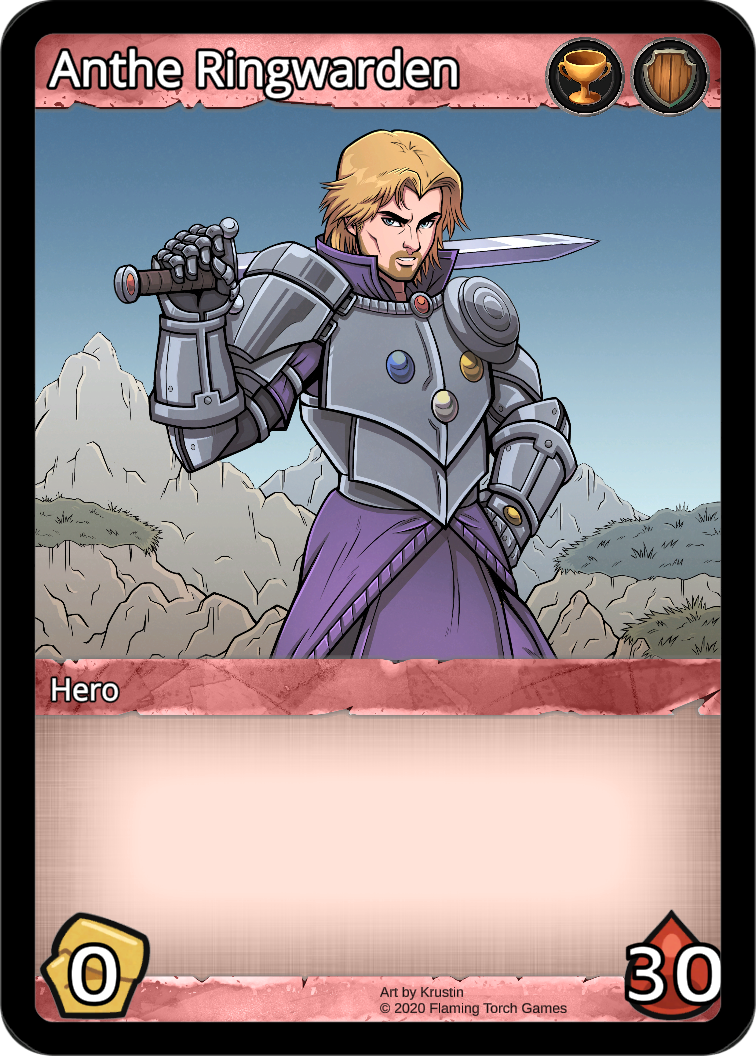 There are currently 6 classes:

There are three more classes coming to the game at a later time:

What else is happening?

I believe that the update sizes I've been doing are unsustainable for a single programmer. As a result, I now plan on releasing smaller updates every couple weeks or months. The changes will be fewer, likely a bit incomplete, but it'll help to make sure the game gets regular updates.

Recently, two new people have been helping me with Fairtravel Battle.

Apollexis is assisting me with card game design and some asset work, while Azure Meraki has been doing some art for the game at a great price.

I want to thank them both, as they've been working hard ever since they started working with me.

Some of the new cards have been designed by Apollexis, such as: 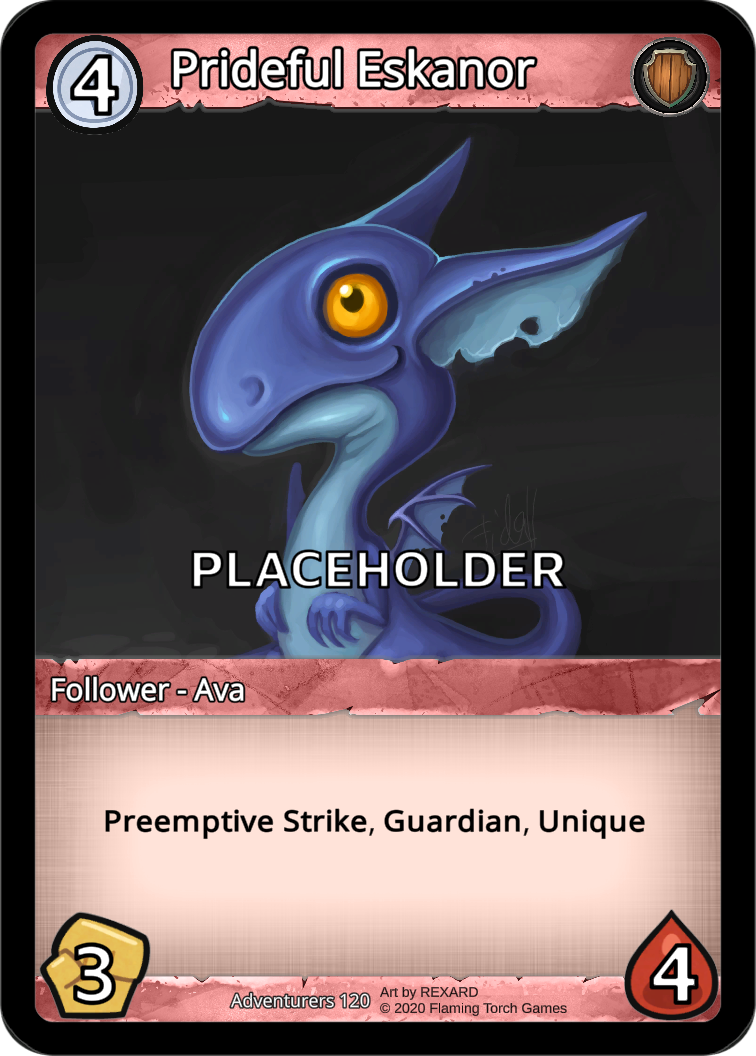 And Azure has just finished a new art for Tarin Spellburst, the Uncounterable (Hero): 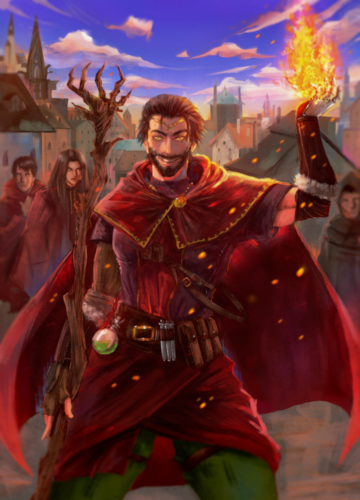 I look forward to working with both Apollexis and Azure in the future. I'm hopeful we'll be able to achieve great things!