Changes to the next update

Due to unforeseen complications, the team lobbies update will be moved to version 35.

The team lobbies update is quite big and we already have a working prototype, however there's a lot of situations with desyncs and other things that will take a considerable amount of time to take care of.

Since there's a need for several fixes in the game due to balance changes and other necessary improvements, version 34 will instead focus on those.

The first development build of version 34 is finally out. There's still a lot of work ahead, but here's the major changes: 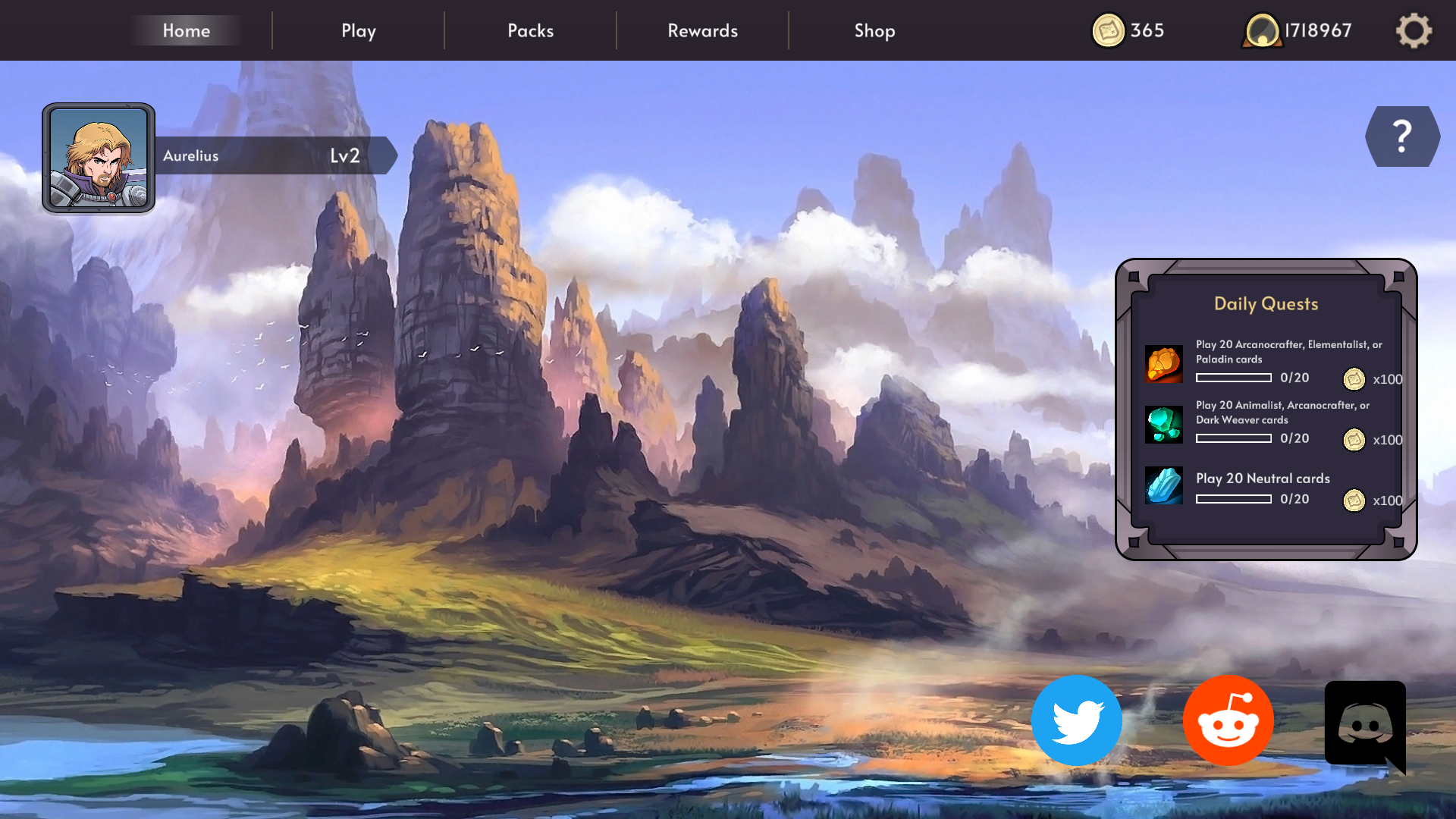 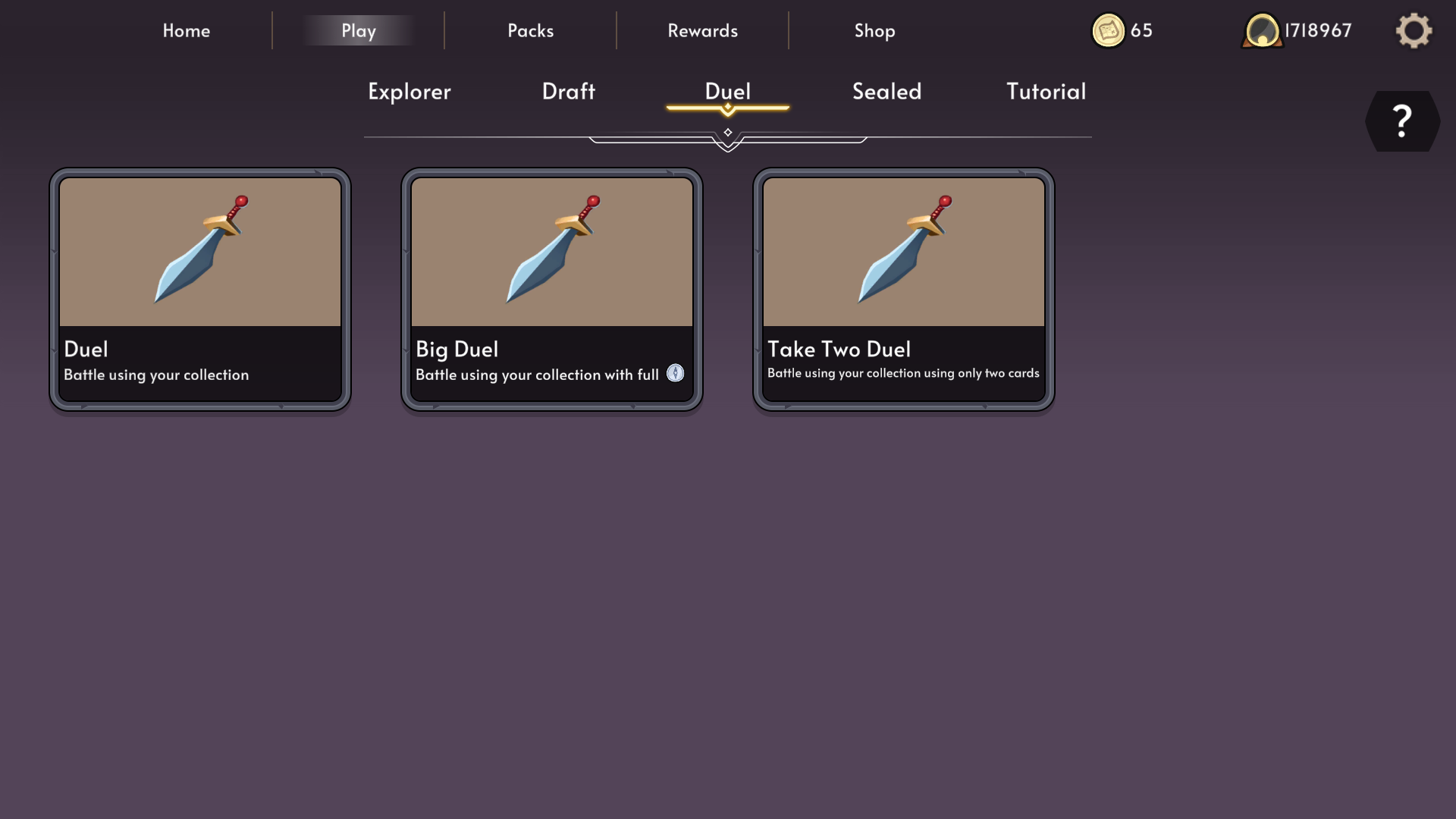 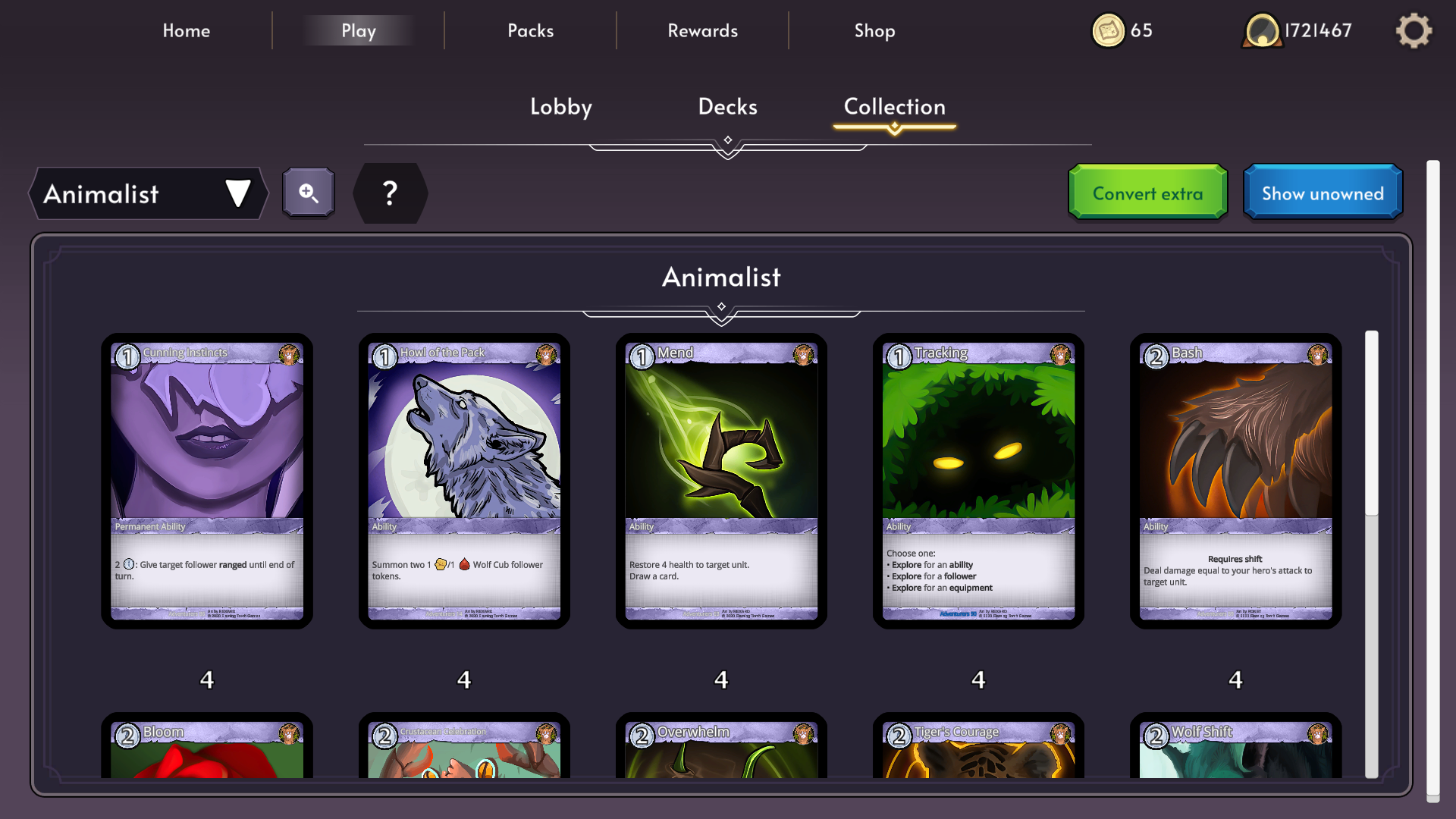 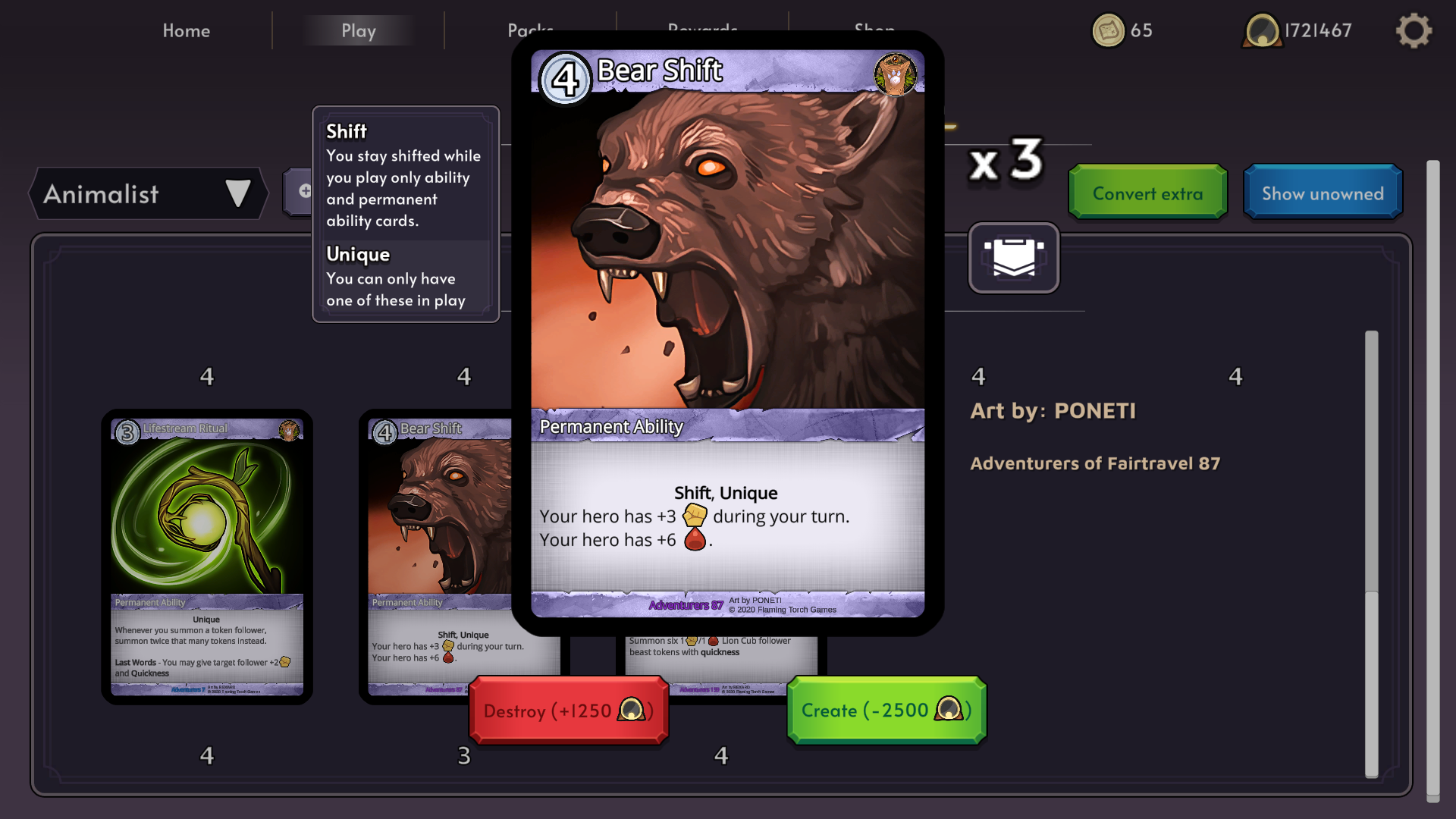 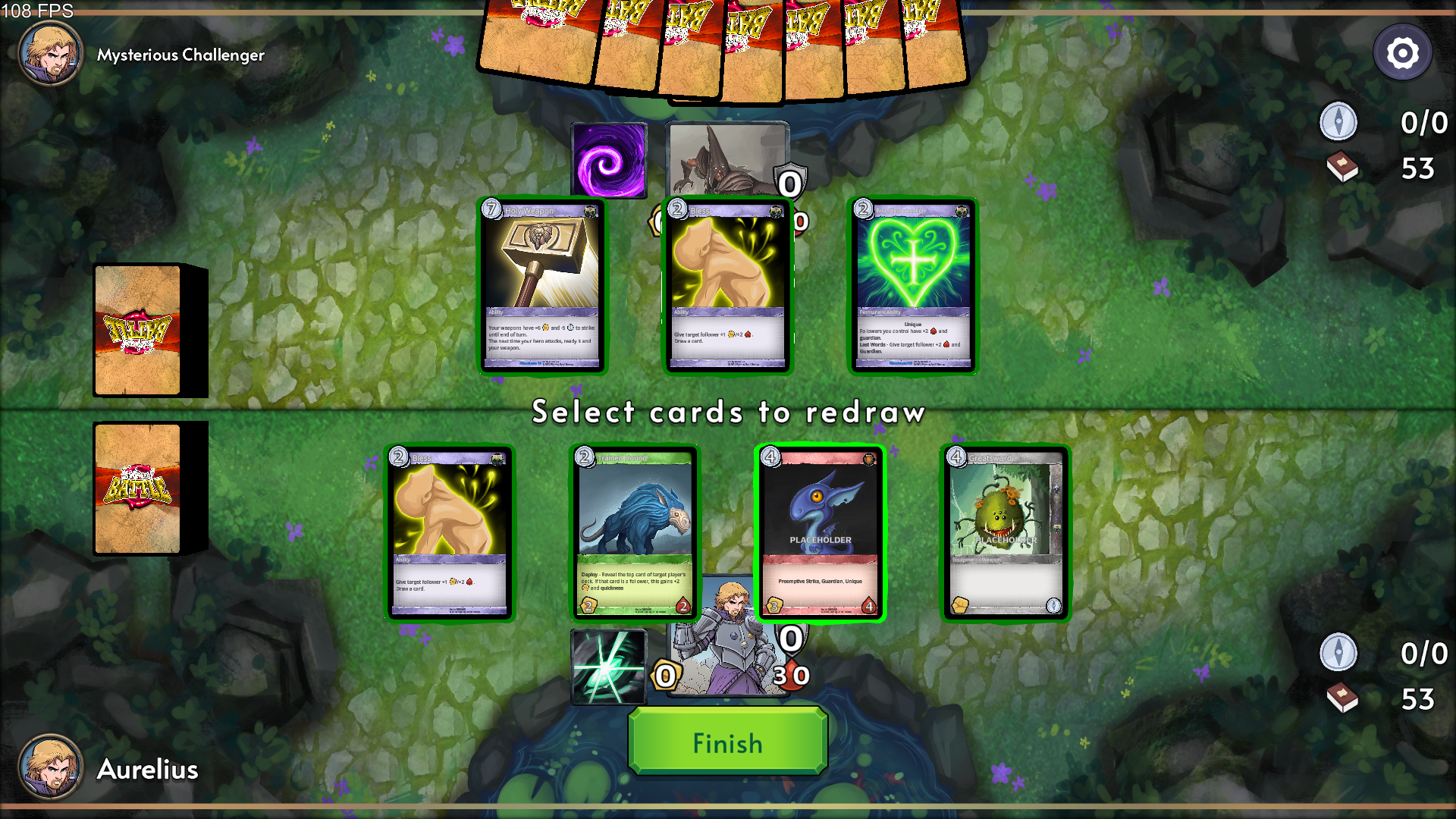 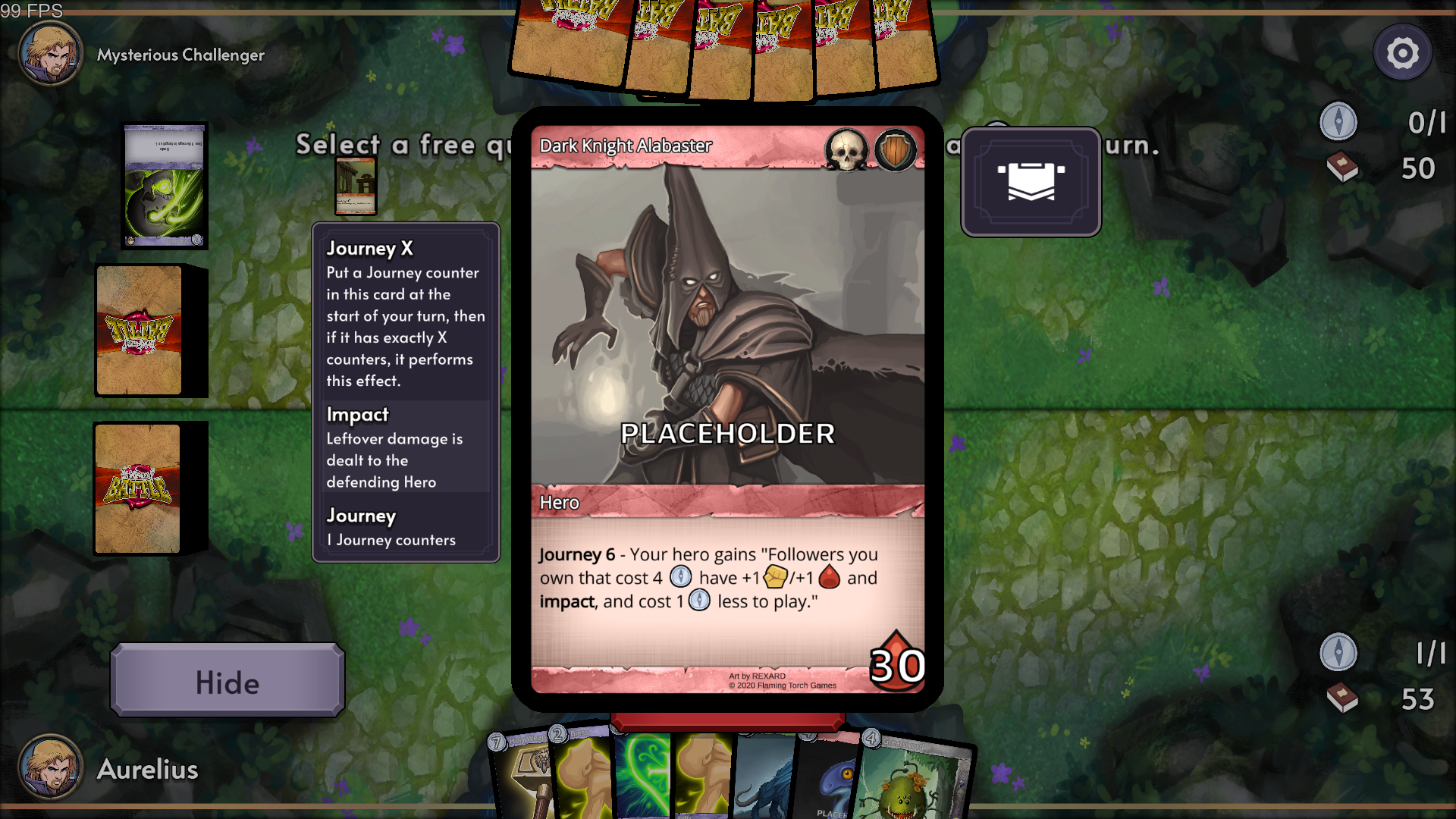 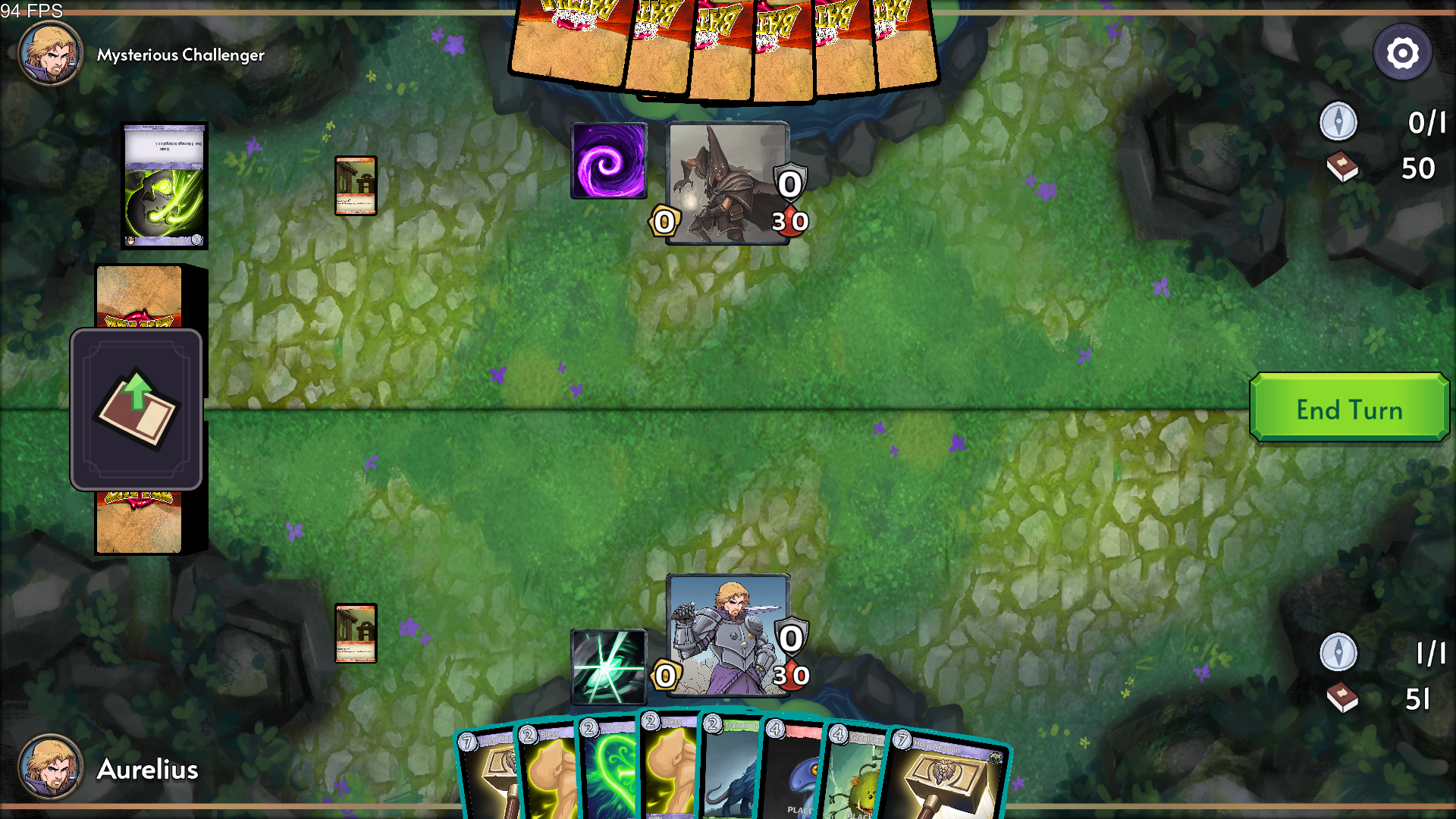 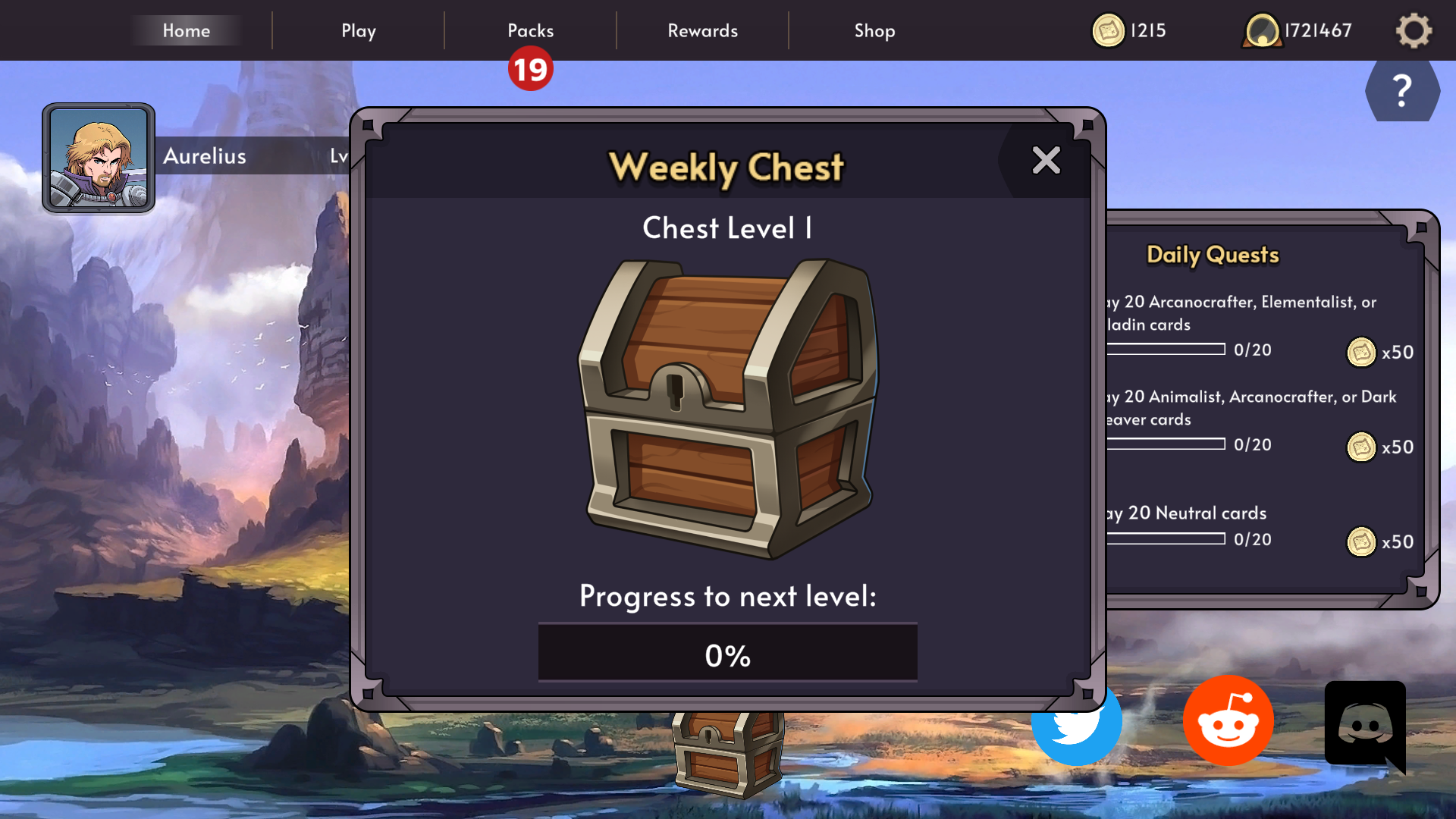 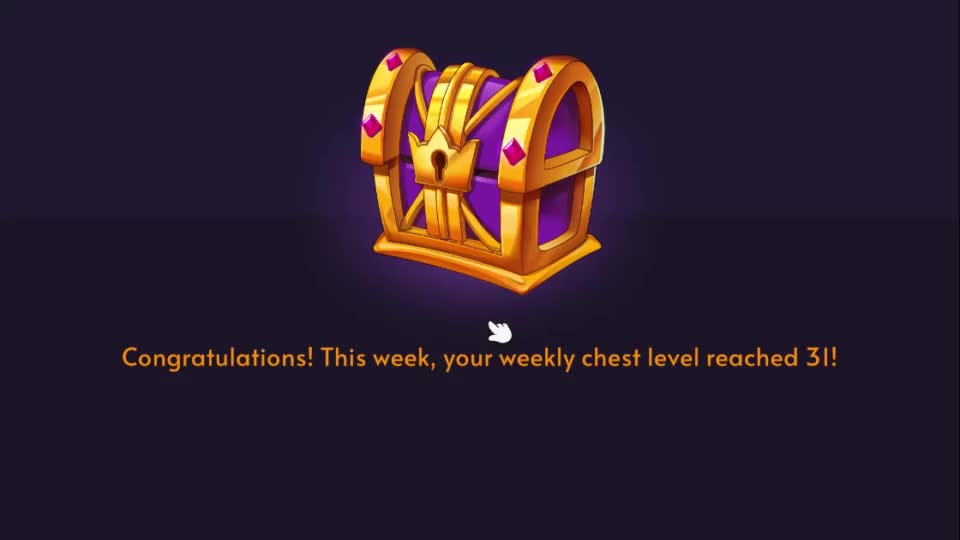 Each match will allow you to progress your weekly chest, which will grant you a considerable amount of rewards as you increase its level at the end of the week. 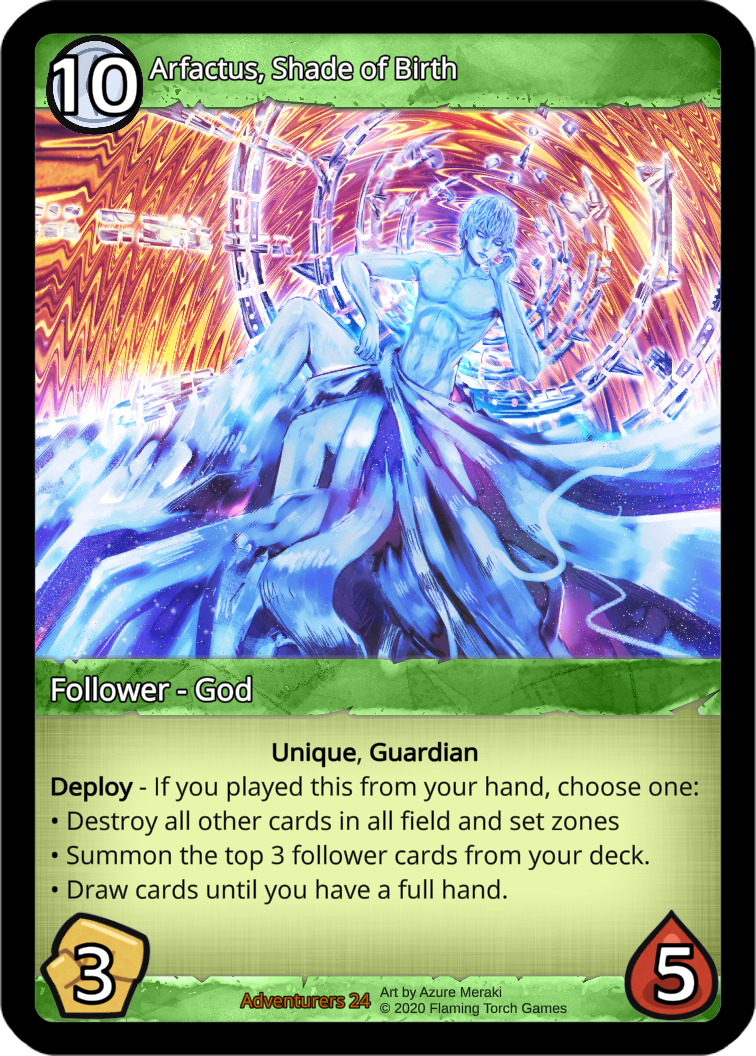 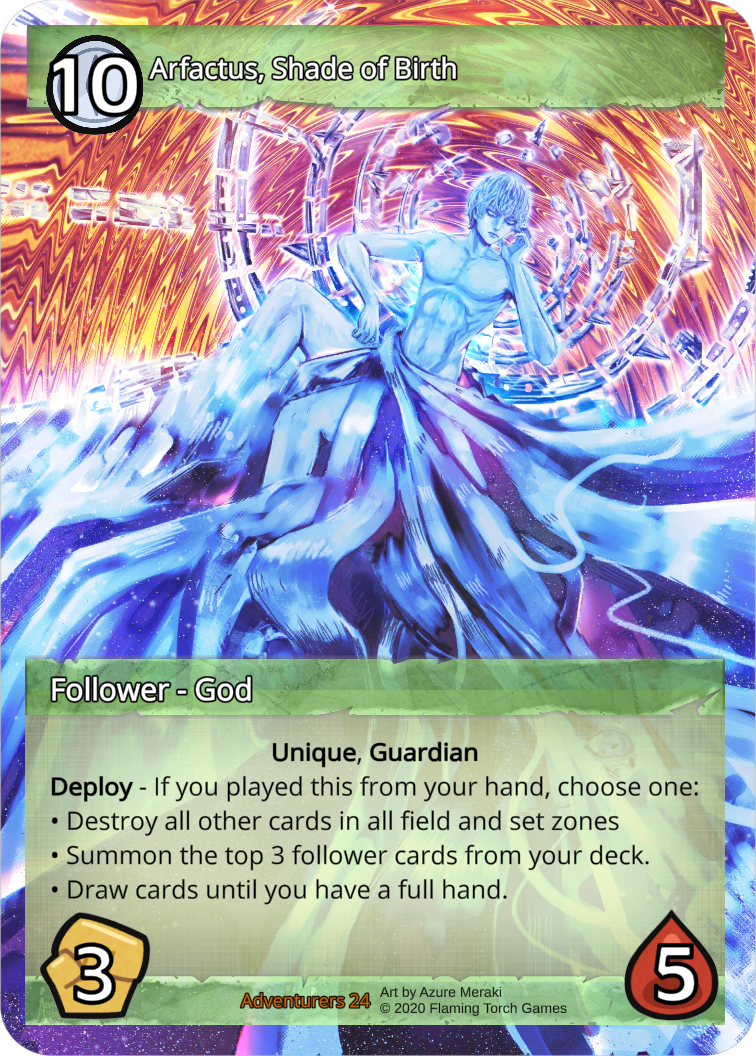 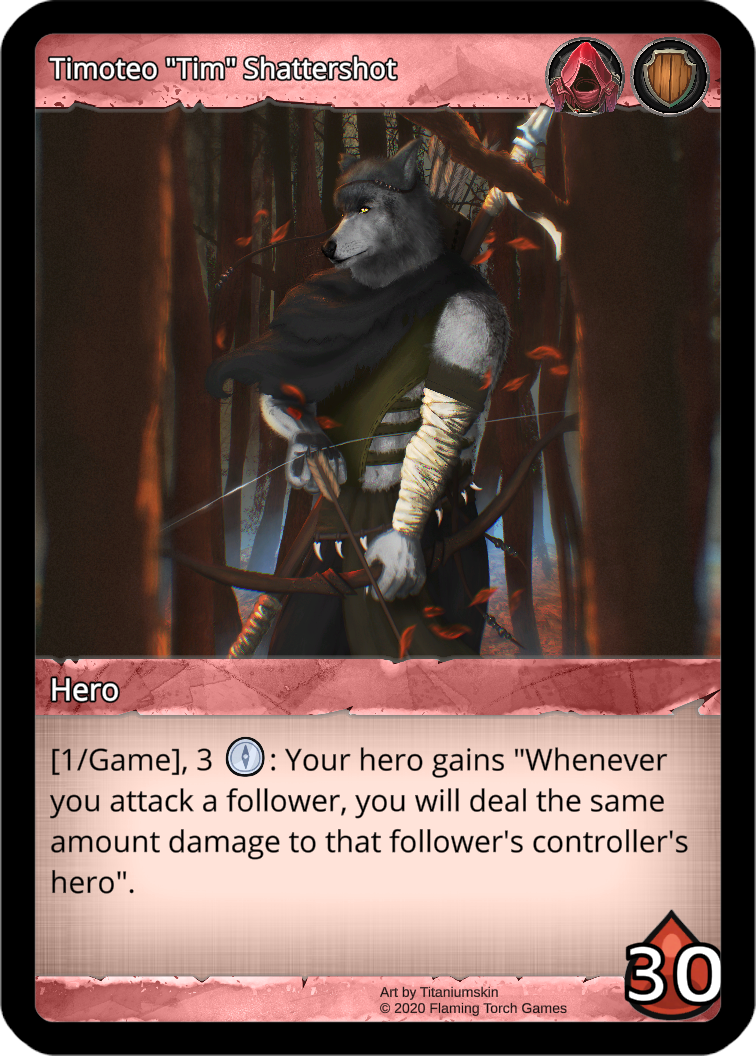 Please keep in mind that this is a work in progress build, and there's likely a lot of issues. We'd really appreciate if you commented, joined the discord, or otherwise contacted us, with feedback and bug reports.

Thank you for your patience, and we hope to show more progress soon!