The starting player is now randomly selected each game

You now start with 7 cards in Duel mode, and always redraw a hand of 5 cards in Delver mode

Fixed Soul Eater Dagger to not overbuff itself 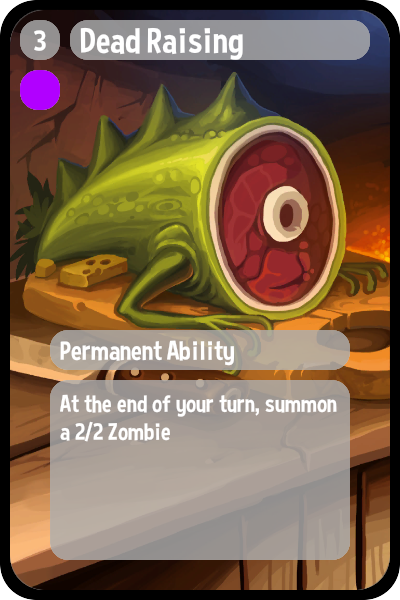 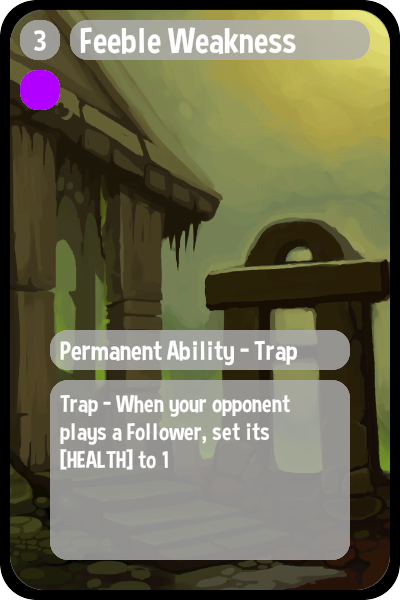 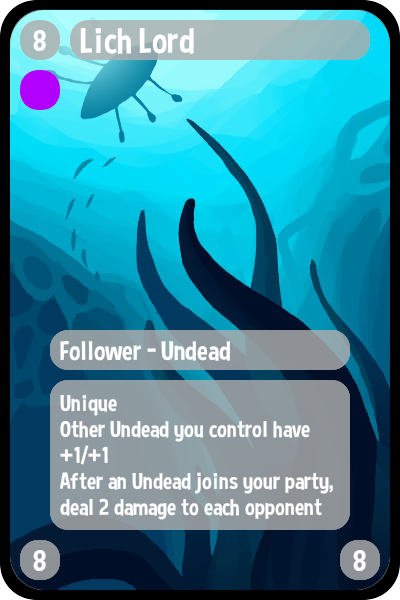 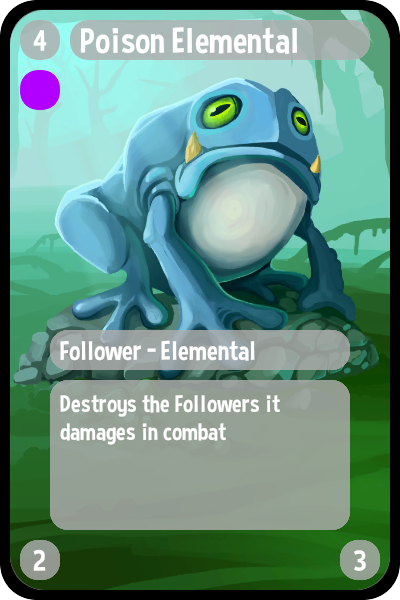 Poison Elemental now destroys any Follower it damages while in combat, rather than when attacking