17 new Justice Affinity cards have been added. Check them out here.

Almost all other cards have been changed for balance purposes.

New Translation strings have been added for the UI

Two new prebuilt decks have been added: Life/Justice and Justice/Madness

A new card back has been added and replaced the old one: 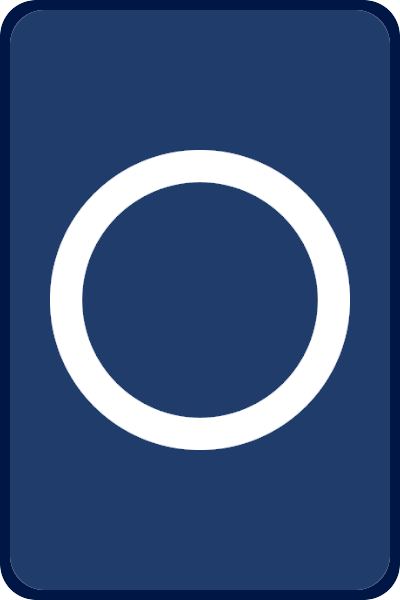 Nature's Burst has been replaced: 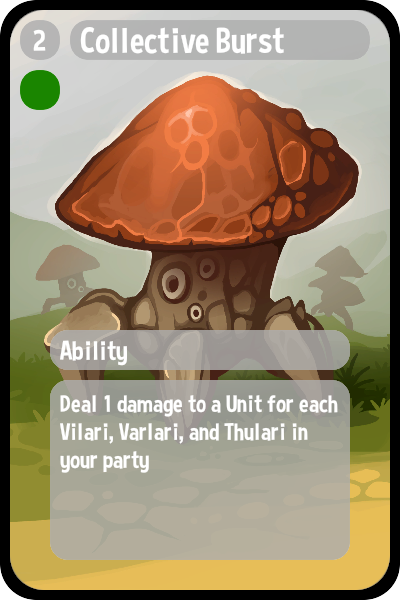 Sometimes the game might become unplayable. Until this is fixed, you can press the settings icon and choose to Quit the match and try again.

Nullify Magic does not trigger with Traps