An update notification now appears when you start the game if there's a new update on itch.io. Clicking it will take you to the game site.

Changed the text on some options in the Main Menu

Made several changes to help fix the issues that cause the game to become unplayable;

Fixed an issue where Feeble Weakness affected all cards, rather than only its owner 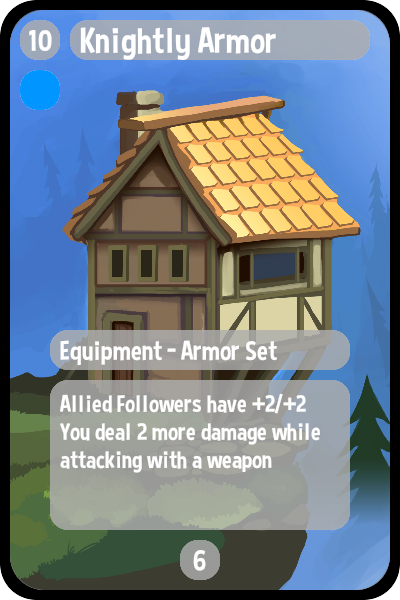 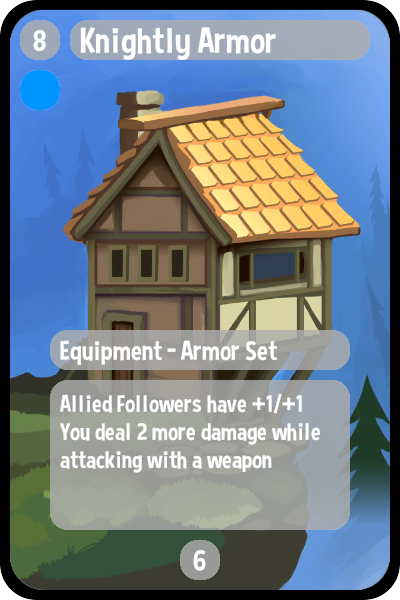 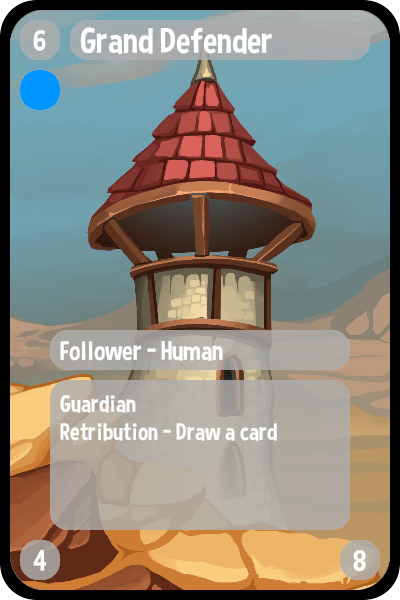 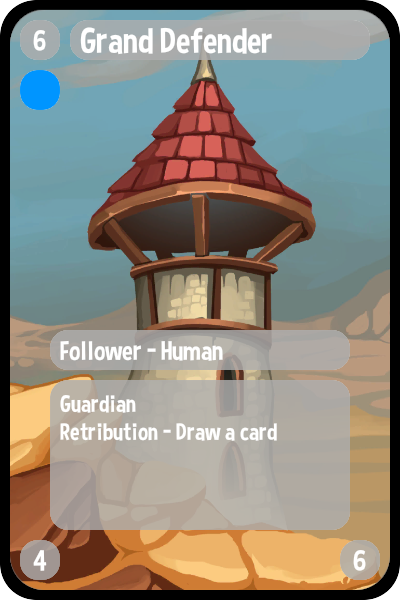 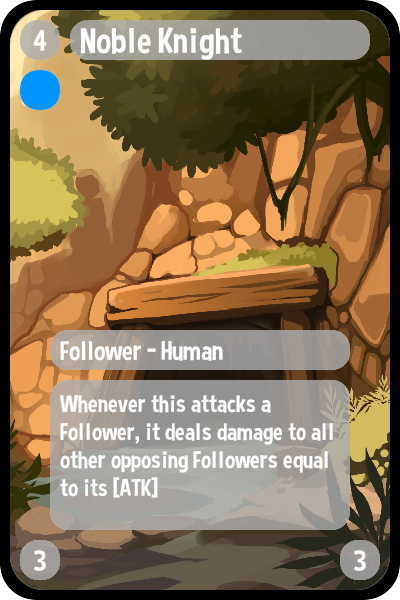 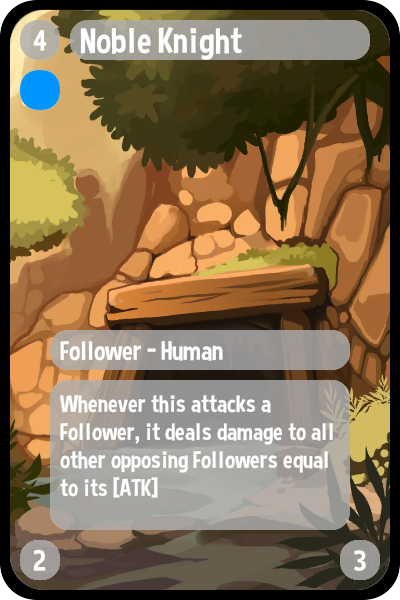