The following cards have been changed. These are their new forms: 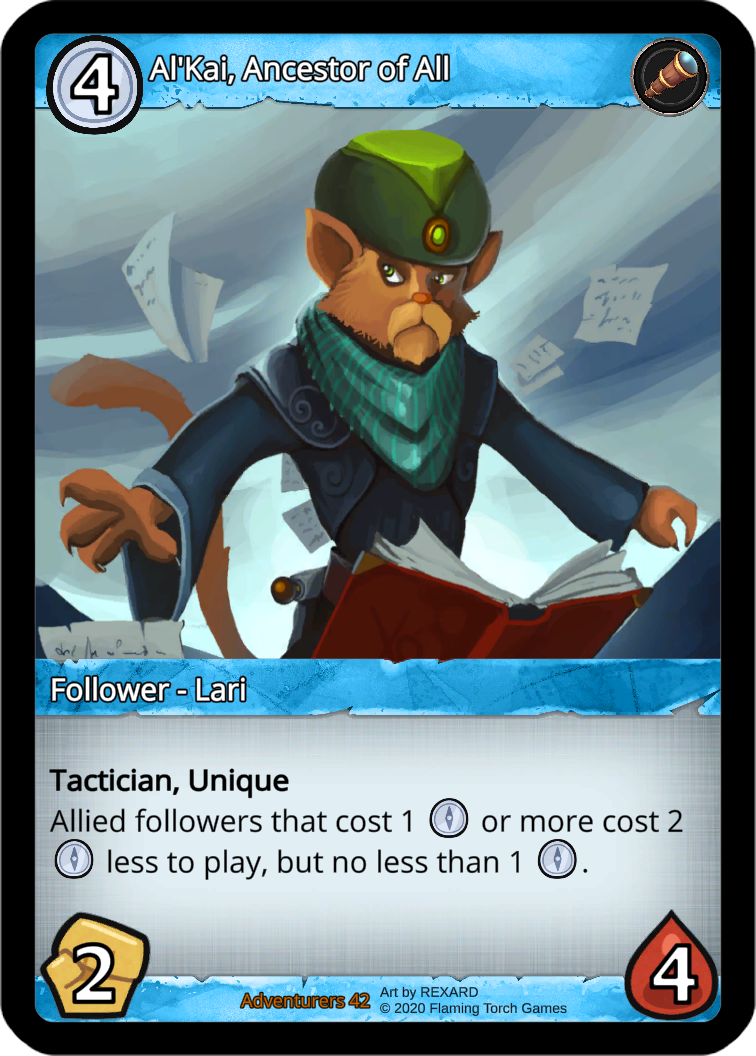 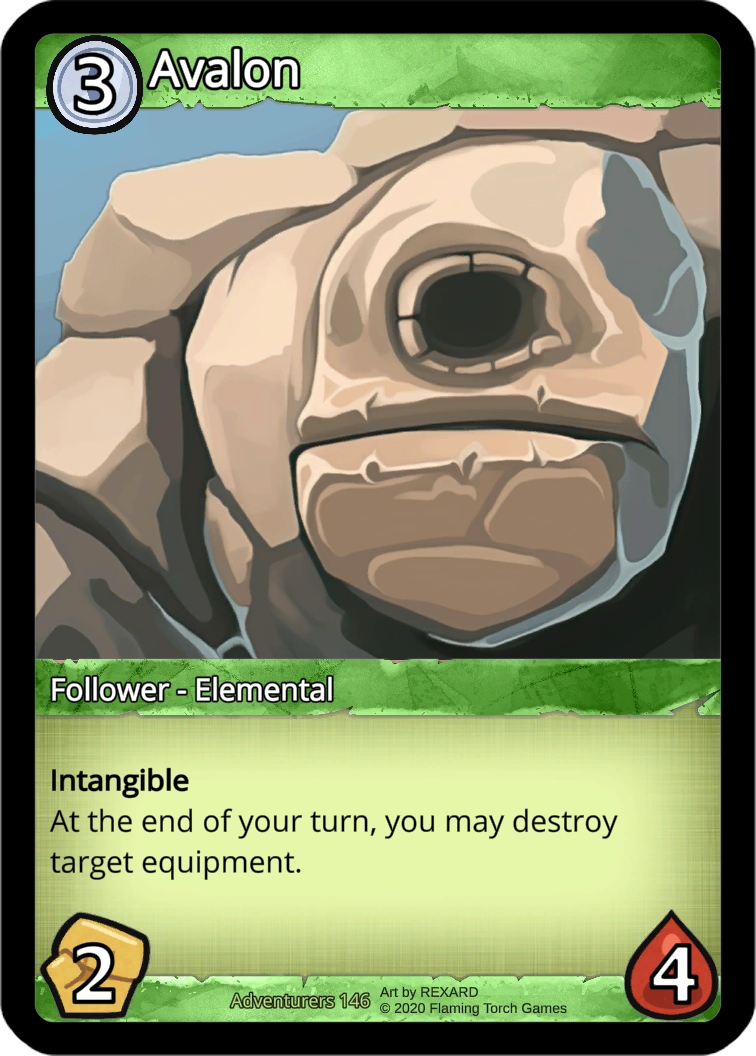 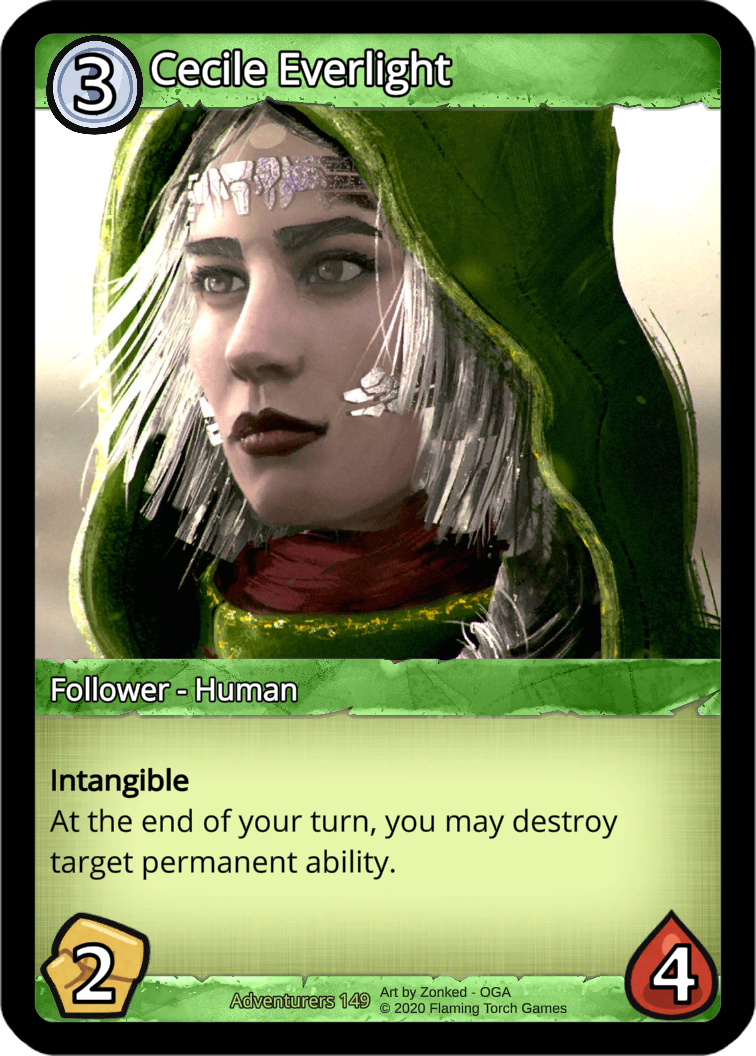 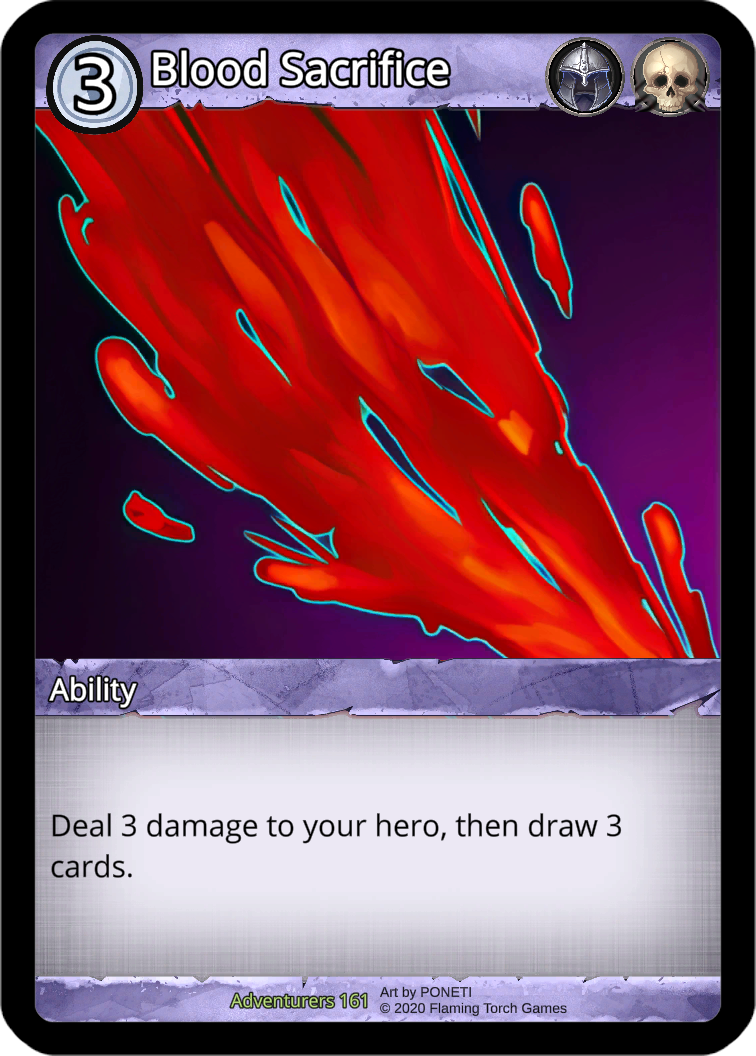 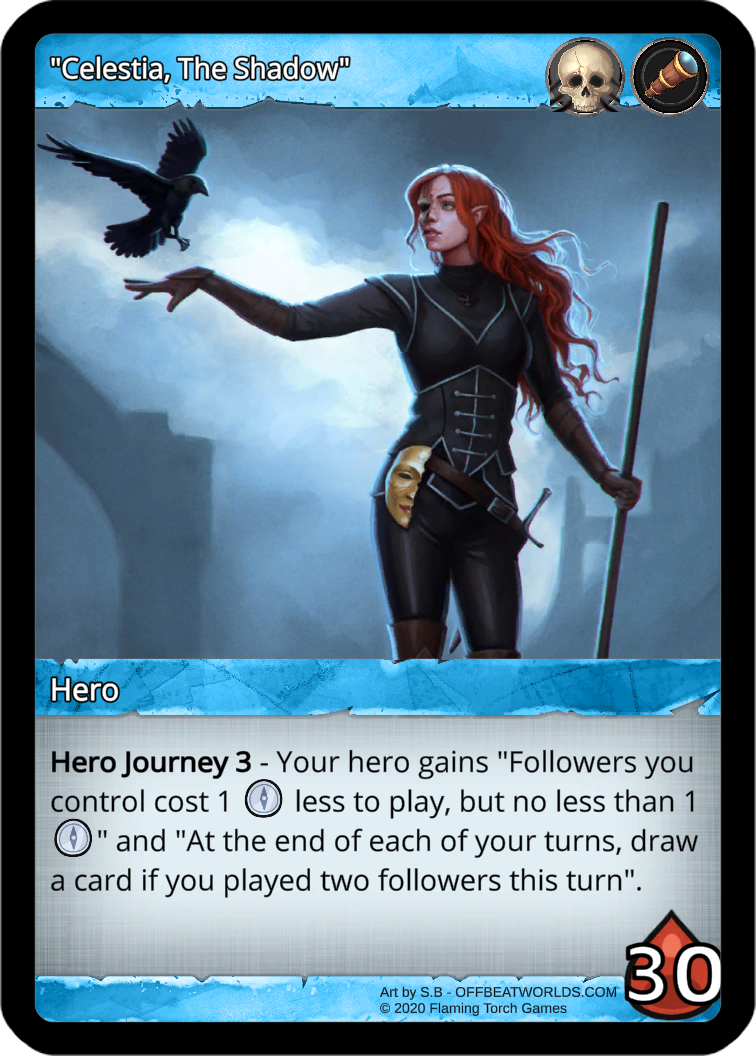 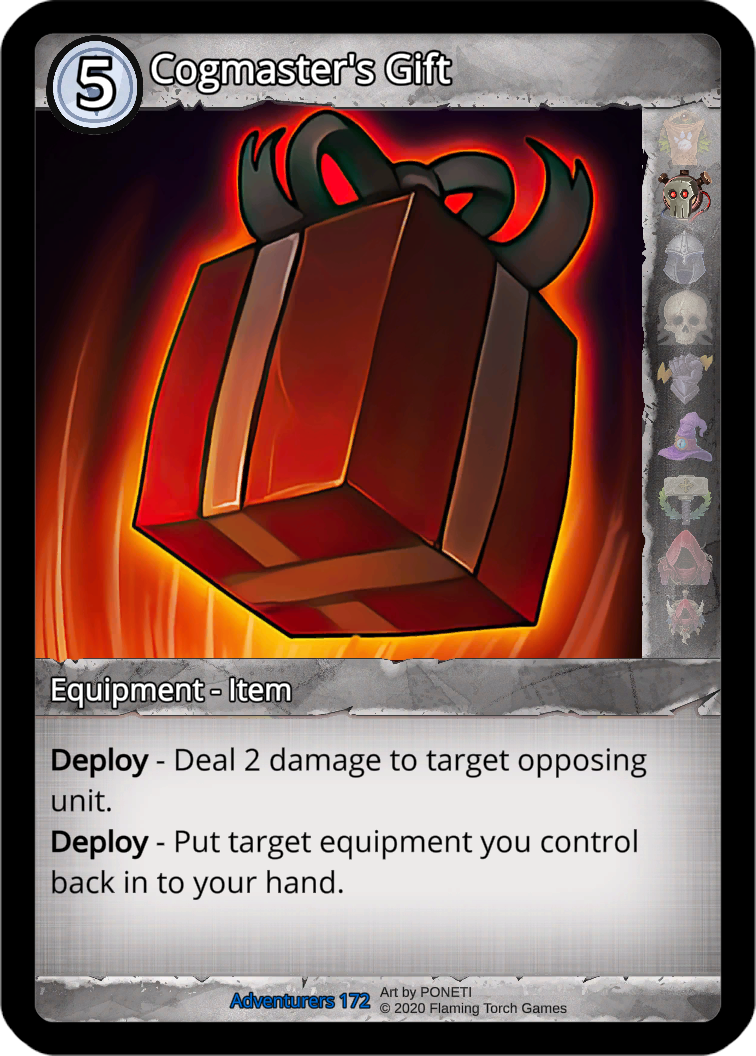 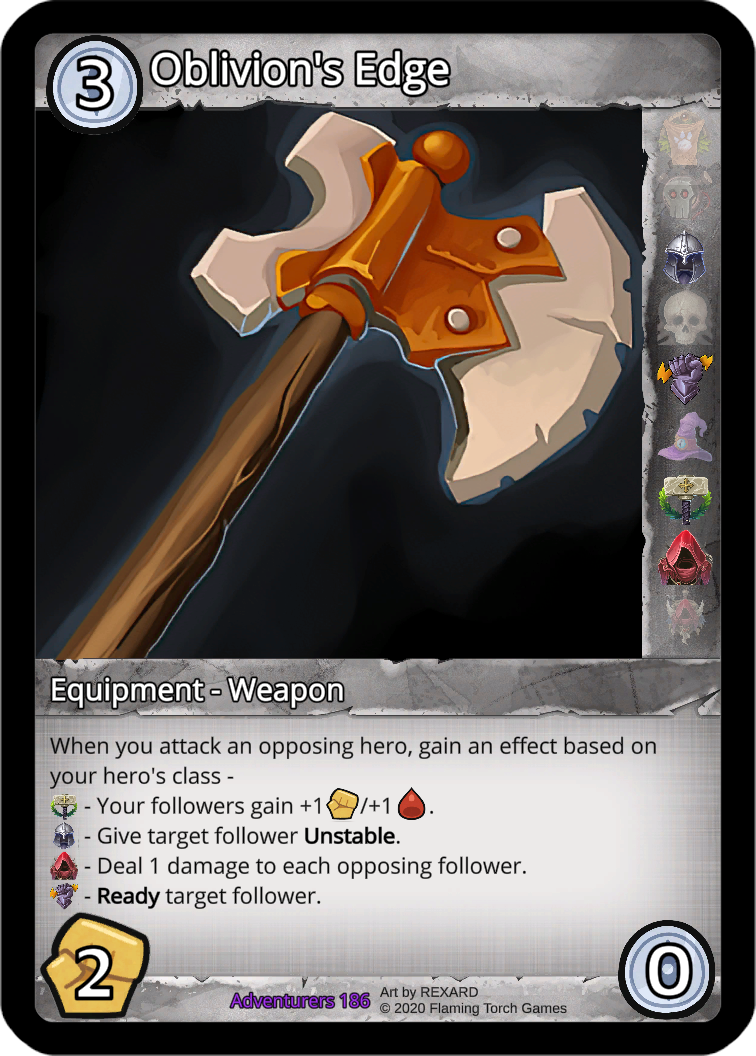 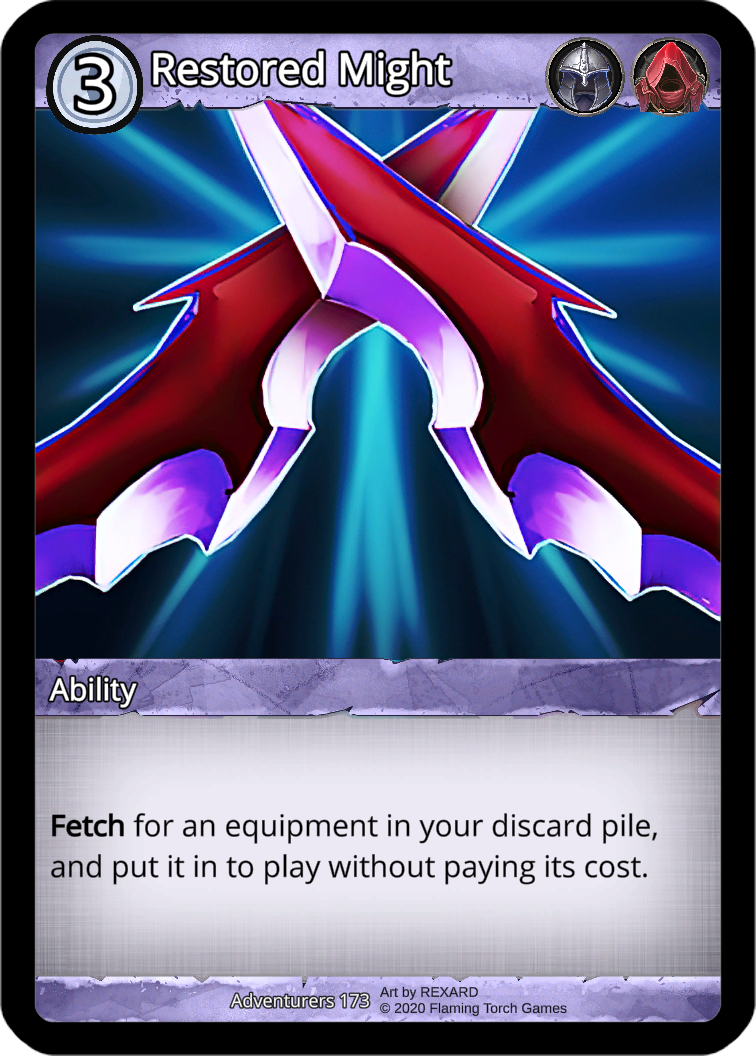 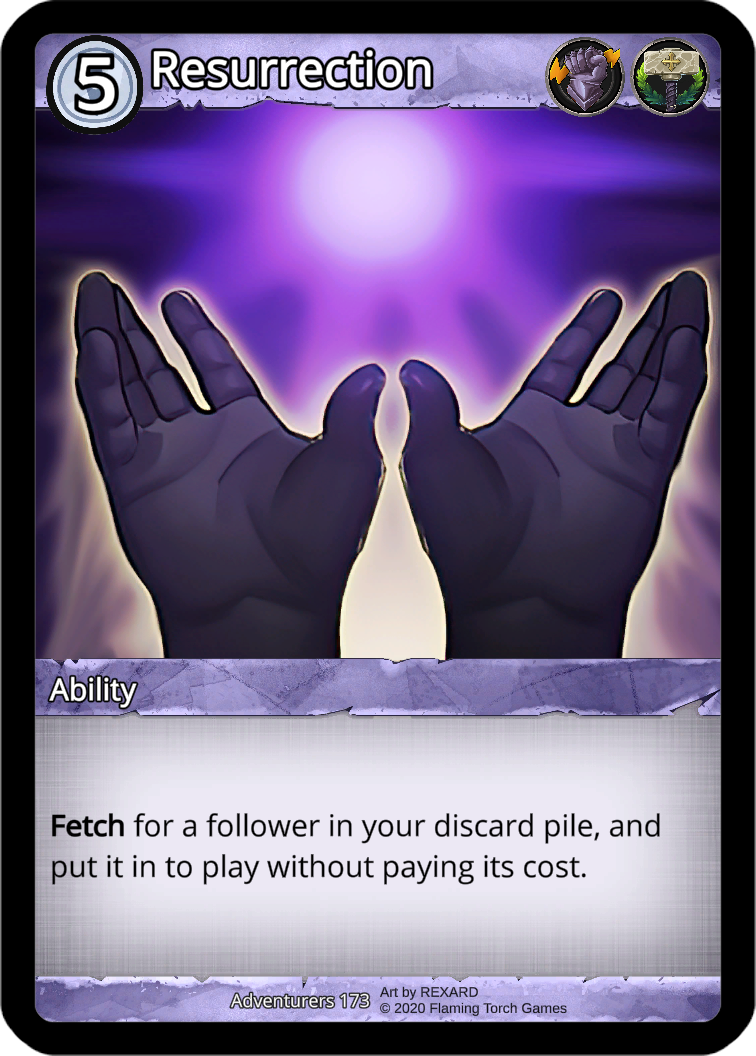 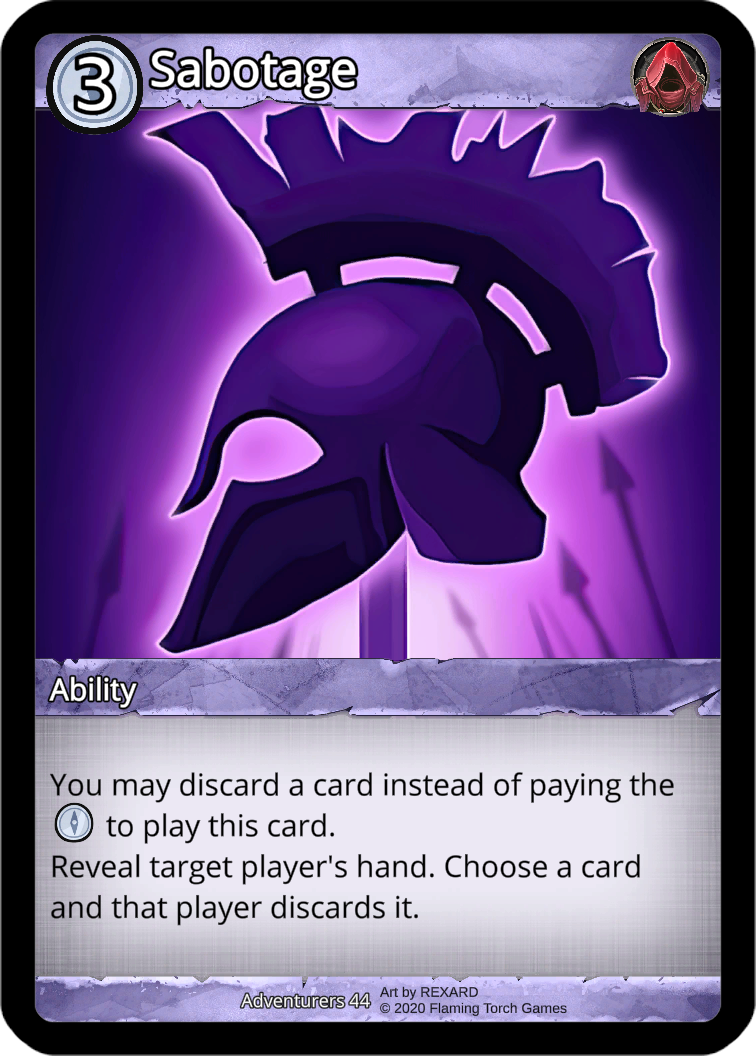 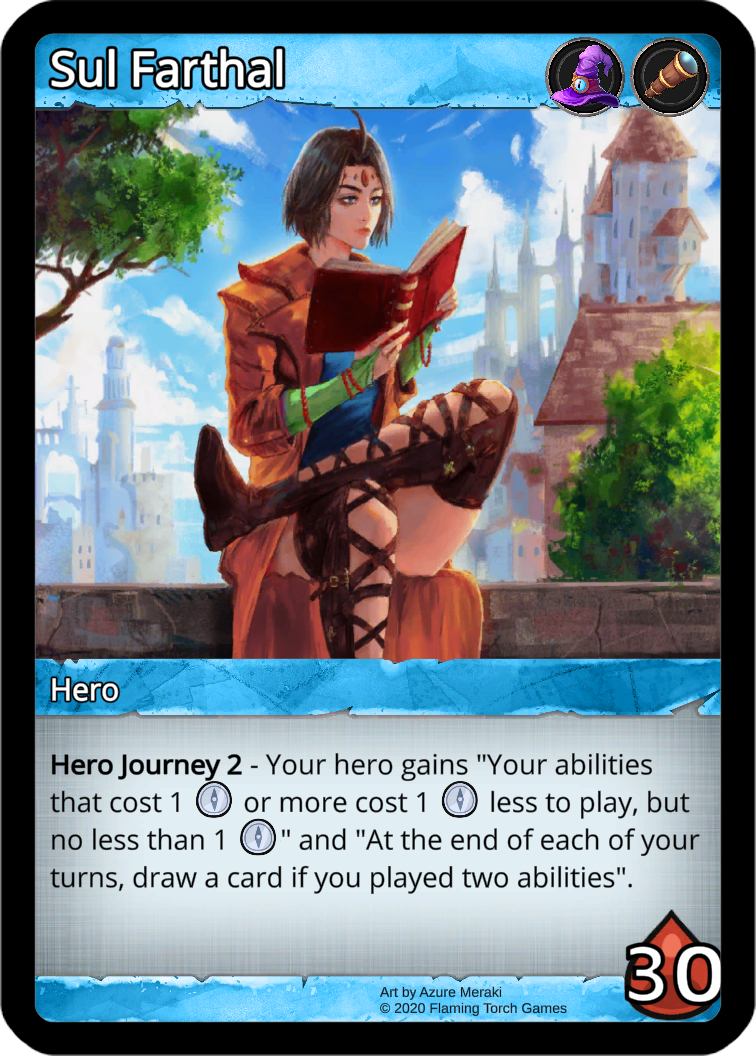 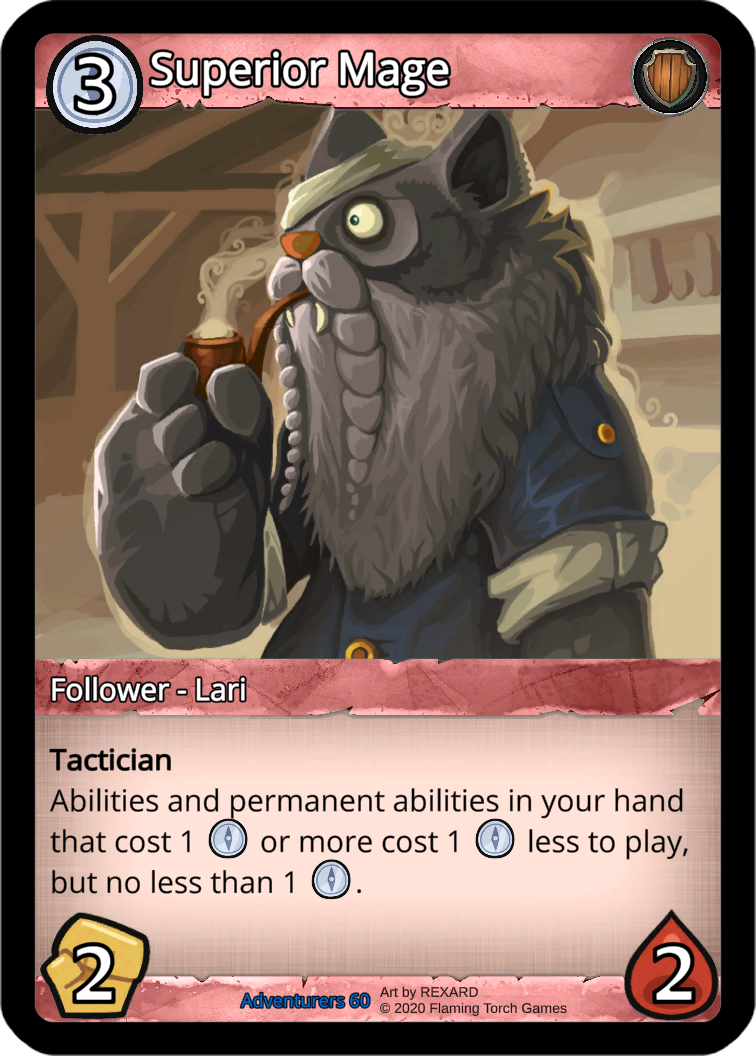 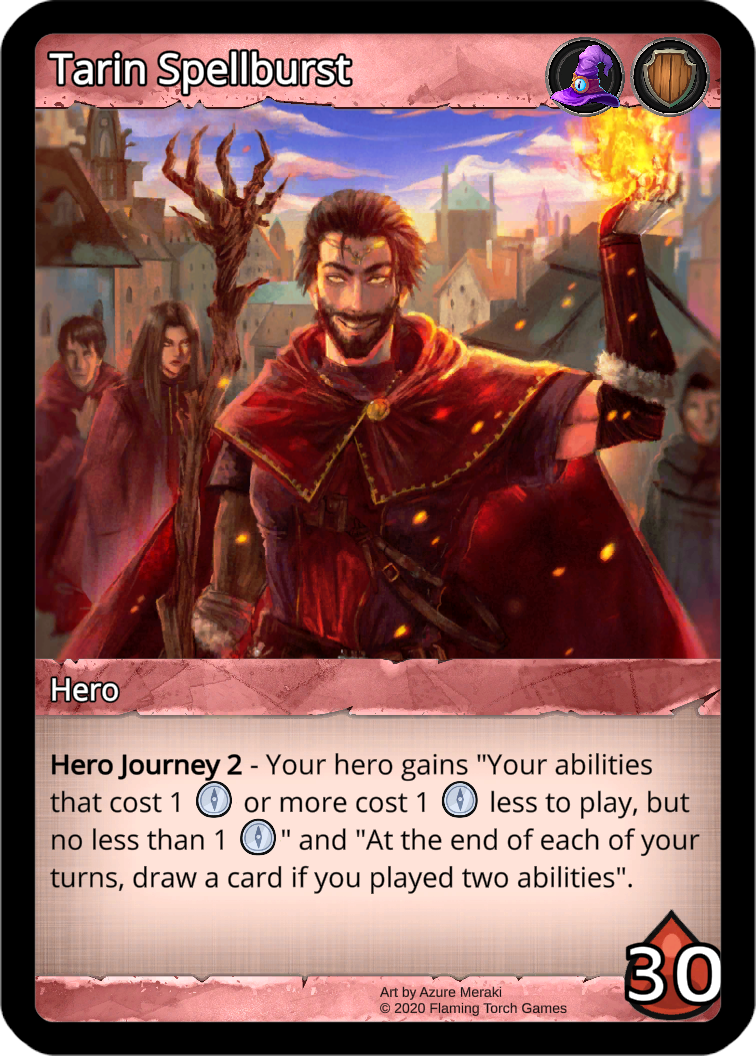 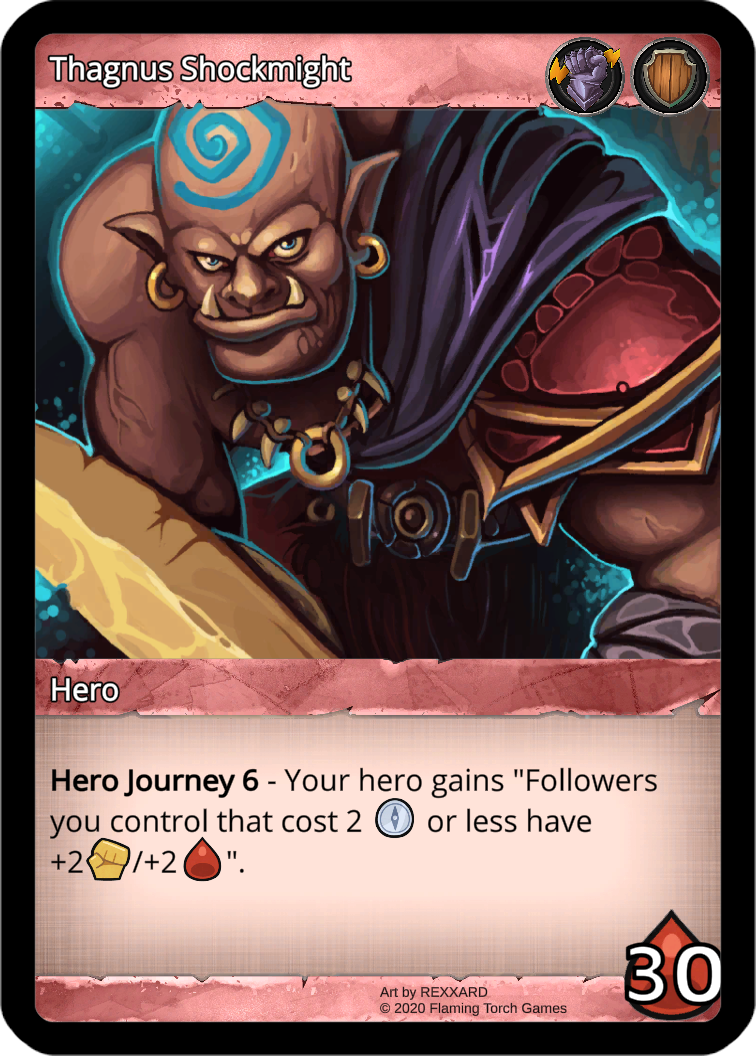 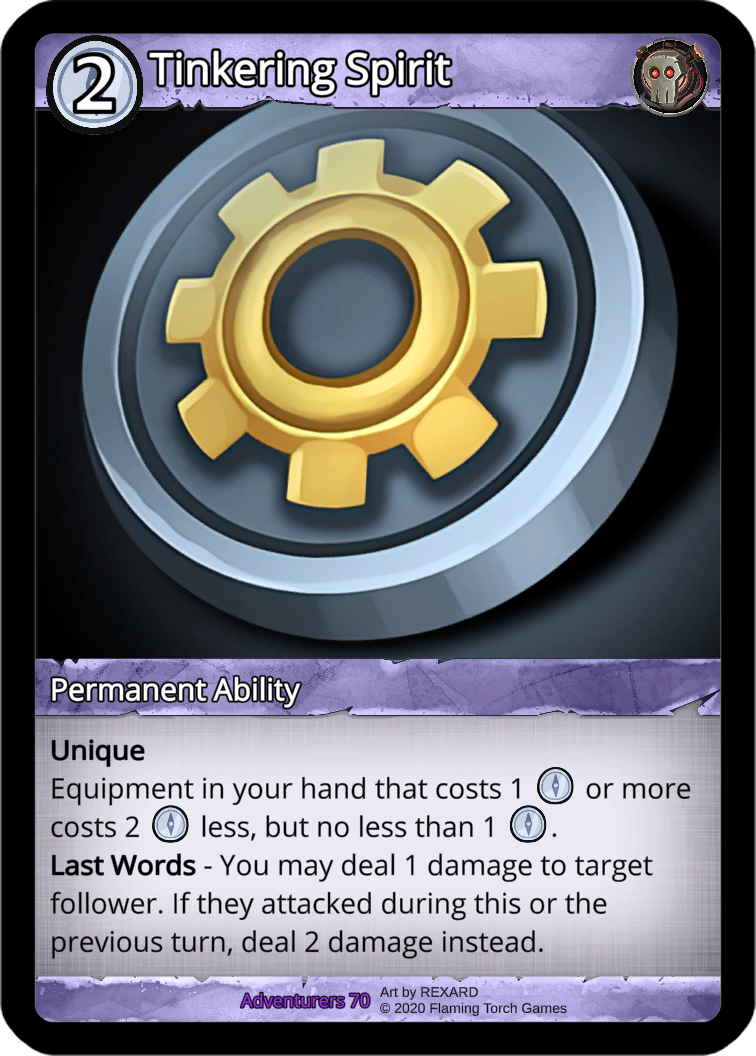 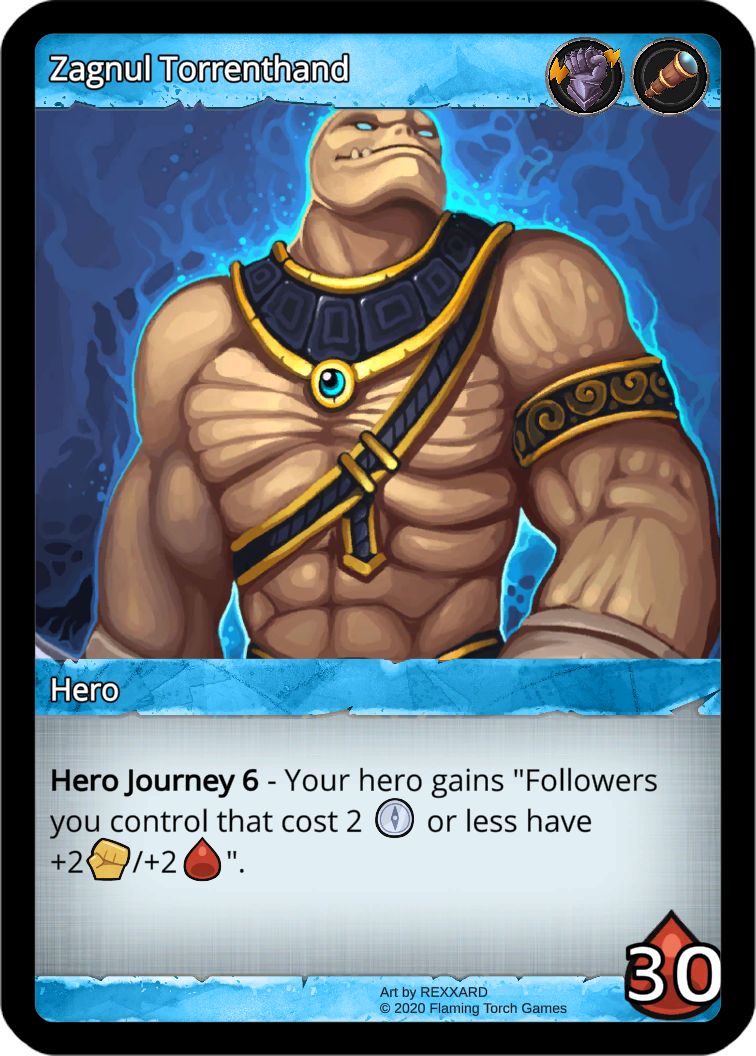 Now that we have the new networking, we can start planning the next major feature: Team Lobbies

However, to do this, we need to first address a growing issue in the game: We have a lot of card effects and no efficient way to design them.

Additionally, we need to add proper tests for each card to prevent bugs as much as possible.

Because of this, the next update will be a new tool for card effects and a suite of automated tests for the game. This will take a considerable amount of time, but it's no fun to play a game full of bugs, so this is important.

We'll be working hard on this, and hope to provide the update in the coming months! Thank you for your support, we really appreciate it!