It's been some time since the release of Version 35, which introduced a redone multiplayer. Since then, we've been hard at work on the next update.

The next update focuses on two major features:

So what does this mean? 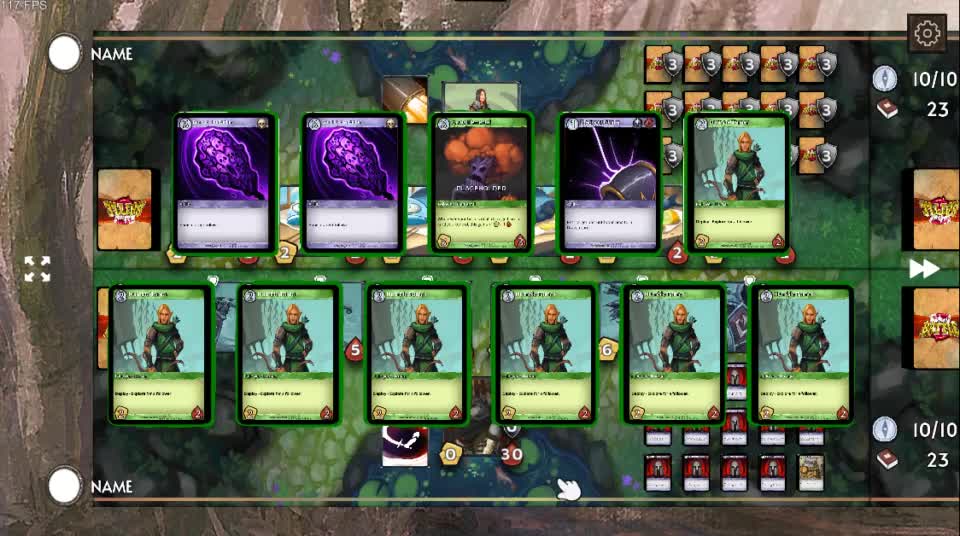 (this video is a work in progress)

Right now the main focus is the team multiplayer, since the other major feature isn't very noticeable. The reason we're tackling two major features rather than just one is that we want to ensure you get new content with each update.

We want Fairtravel Battle to be a way for players to enjoy collectible card games in a variety of ways, and one of the major ways we want to do so is by having dynamic team battles.

Right now we have a good proof of concept demo for that. However, we still have several User Experience (UX) challenges to tackle.

What this means is that we still gotta ensure when you do play in teams, you have the best experience possible.

This is a complex problem: We need to ensure you can see the information you need in the easiest, most comfortable way possible. Right now we're tackling these challenges and seeing what works and what doesn't, so it may take a while until this version is released.

That is all for now, thank you very much for your support. We hope to bring more news soon!