At long last, a the first Version 36 devbuild is finally available! This devbuild introduces many things, but the biggest focus is the support of team battles!

(Note: Video is from an earlier version of the devbuild)

Team Battles are now a main feature for FTB! When creating a lobby, you'll be able to pick how many players you want to have and set up any of them as CPU players or invite players to play with you: 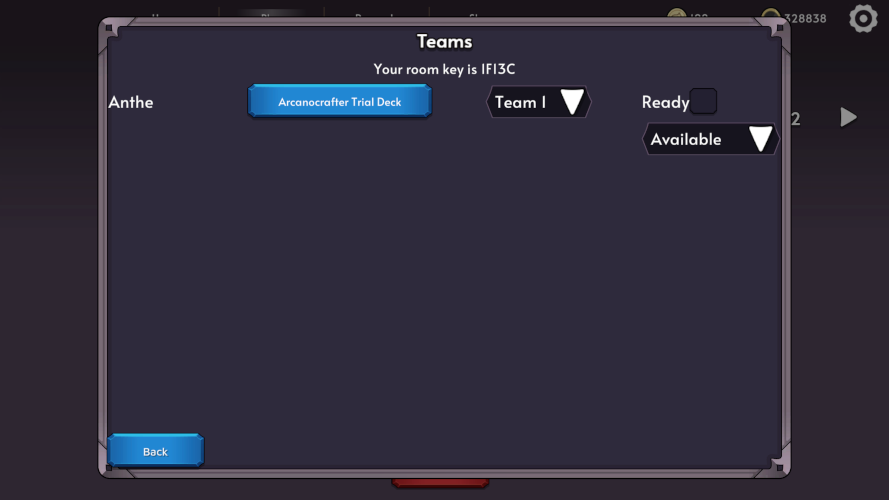 How do team battles work?

Team battles actually work the same way they always have previously, except previously the teams were always 1 versus 1. Some things to be aware of include:

Right now, team battles are about 70% complete. We need to iron out bugs and ensure the card zoom feature properly works: We don't want team battles to be disorienting.

After team battles are finalized, we have another major feature to be added: Boss Raid battles, with the first raid coming this update.

In Boss Raids, a player or CPU plays as a boss with a custom deck and mechanics, while other players pick their best decks to try to beat the boss.

More information will be coming soon!

This update introduces a flamingo-themed card style pack! The flamingo bundle can be obtained in the shop for the gold price of 5 card packs! 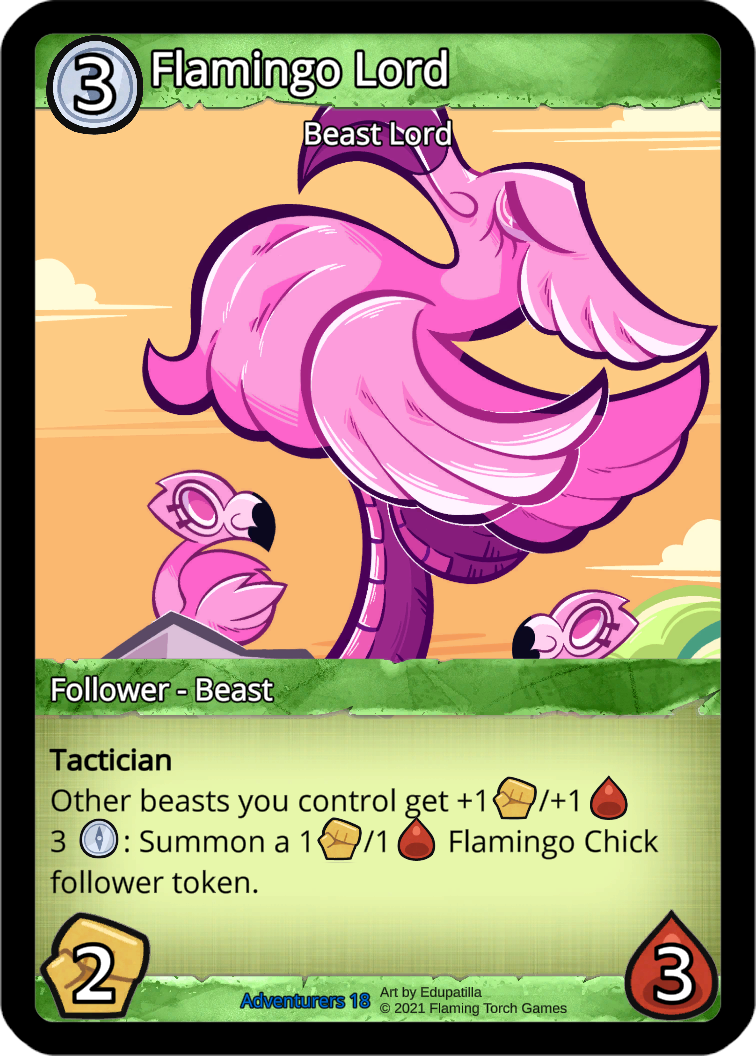 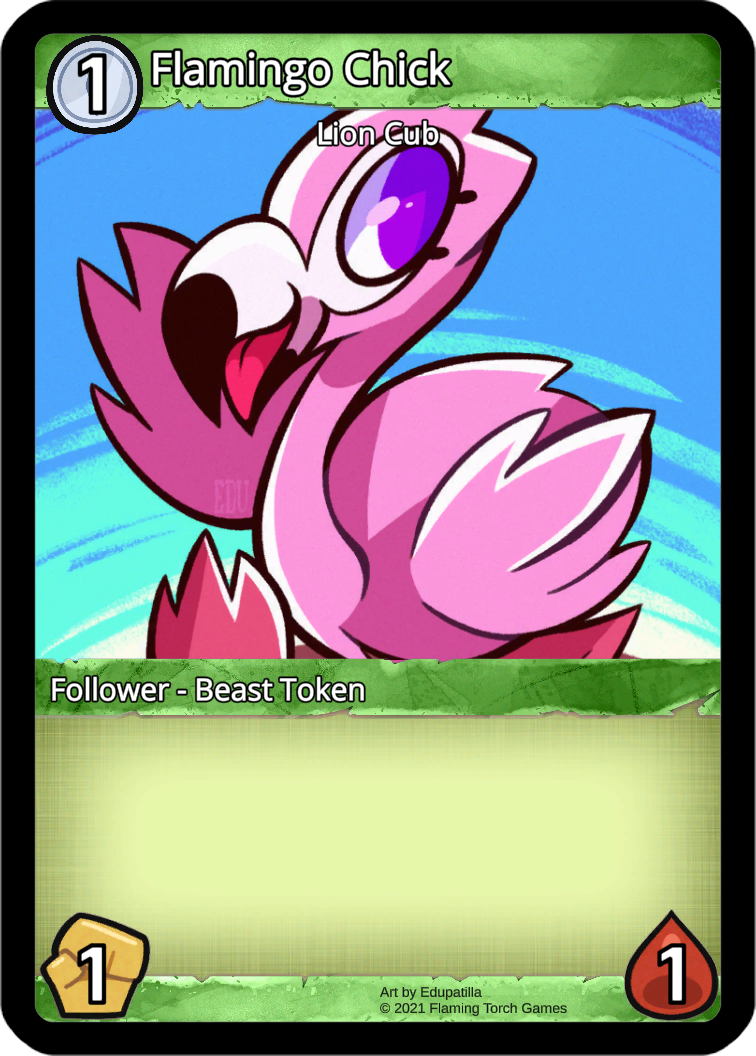 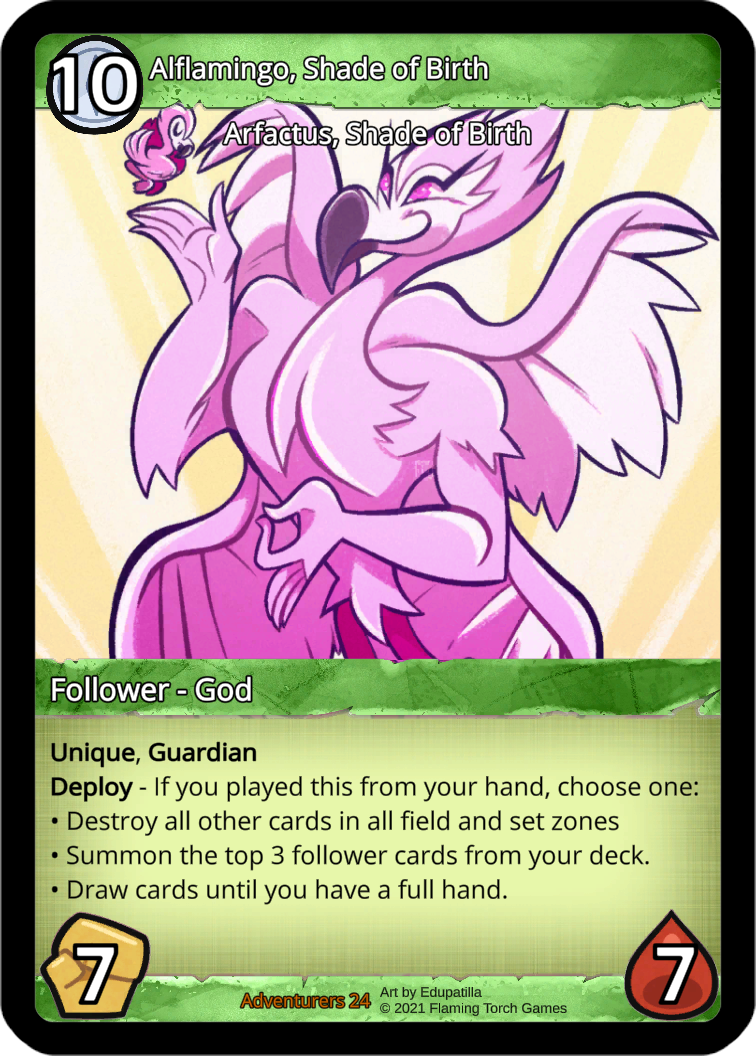 Card balance changes and other changes

Several cards and mechanics have been changed, including: