Before I get into the update details, I'd like to explain some things.

Due to me being a bit too hard on myself, this update is coming out earlier than originally planned. About 30 card animations are missing from the 63 I originally planned, and a lot of the animations don't have sound. I've been making development builds almost every day, and it's becoming exhausting.

The problem comes from me feeling a responsibility to get updates out in a timely fashion, combined with the last update being over 40 days ago. I know it's a bit silly to expect big updates that quickly, especially since I'm doing all the work by myself after my full time job, but I want to make a good game and to make everyone who downloaded the game happy with what they're getting over time.

I also want to focus on the new base card set, which would replace the current one, so it makes little sense to really do all the animations for the current cards, since most will be scrapped.

Two playmats have been added to the game, allowing you to customise how your side of the field will look on a deck basis. You can edit a deck and pick the playmat, or use the default playmat. 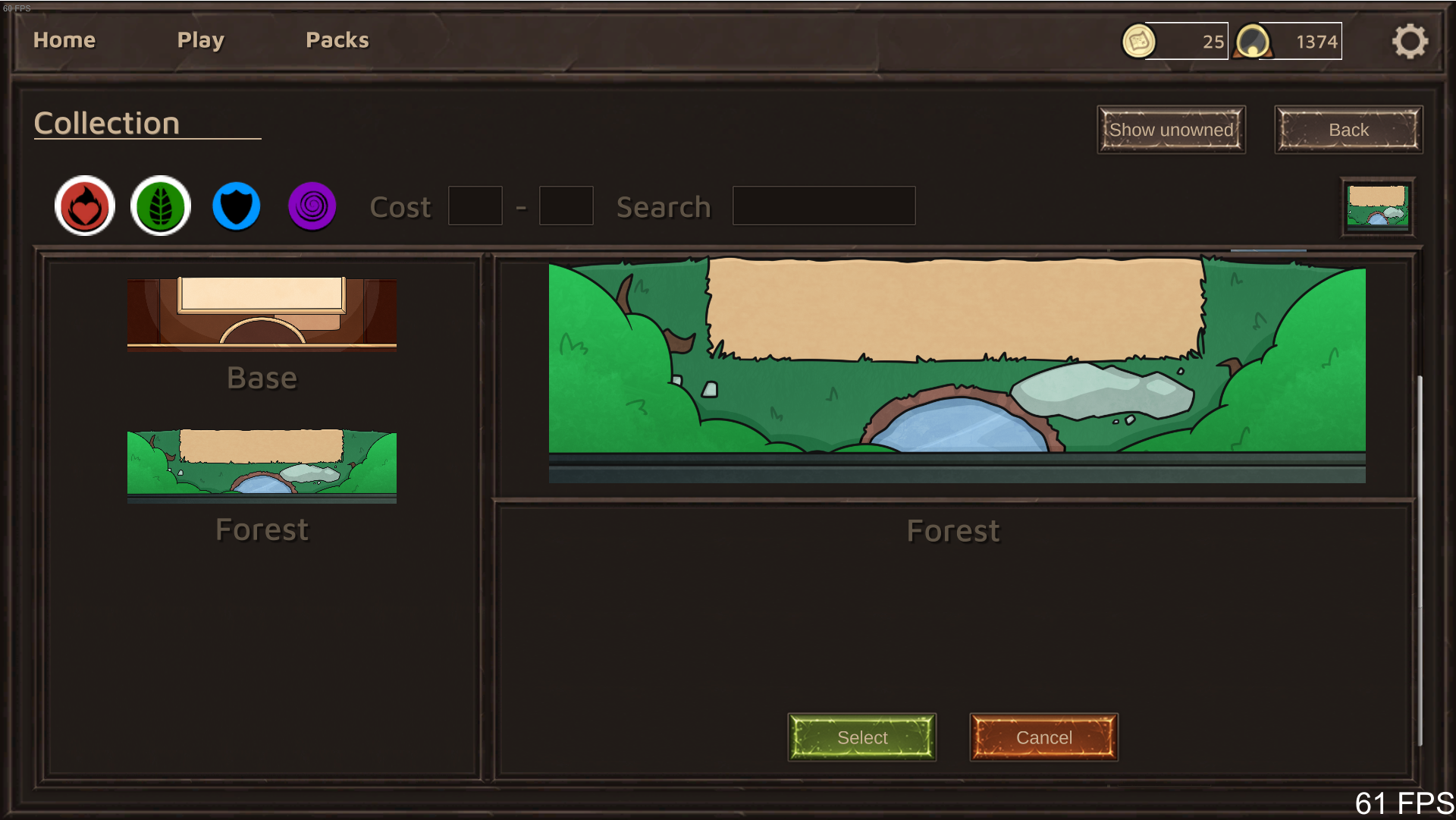 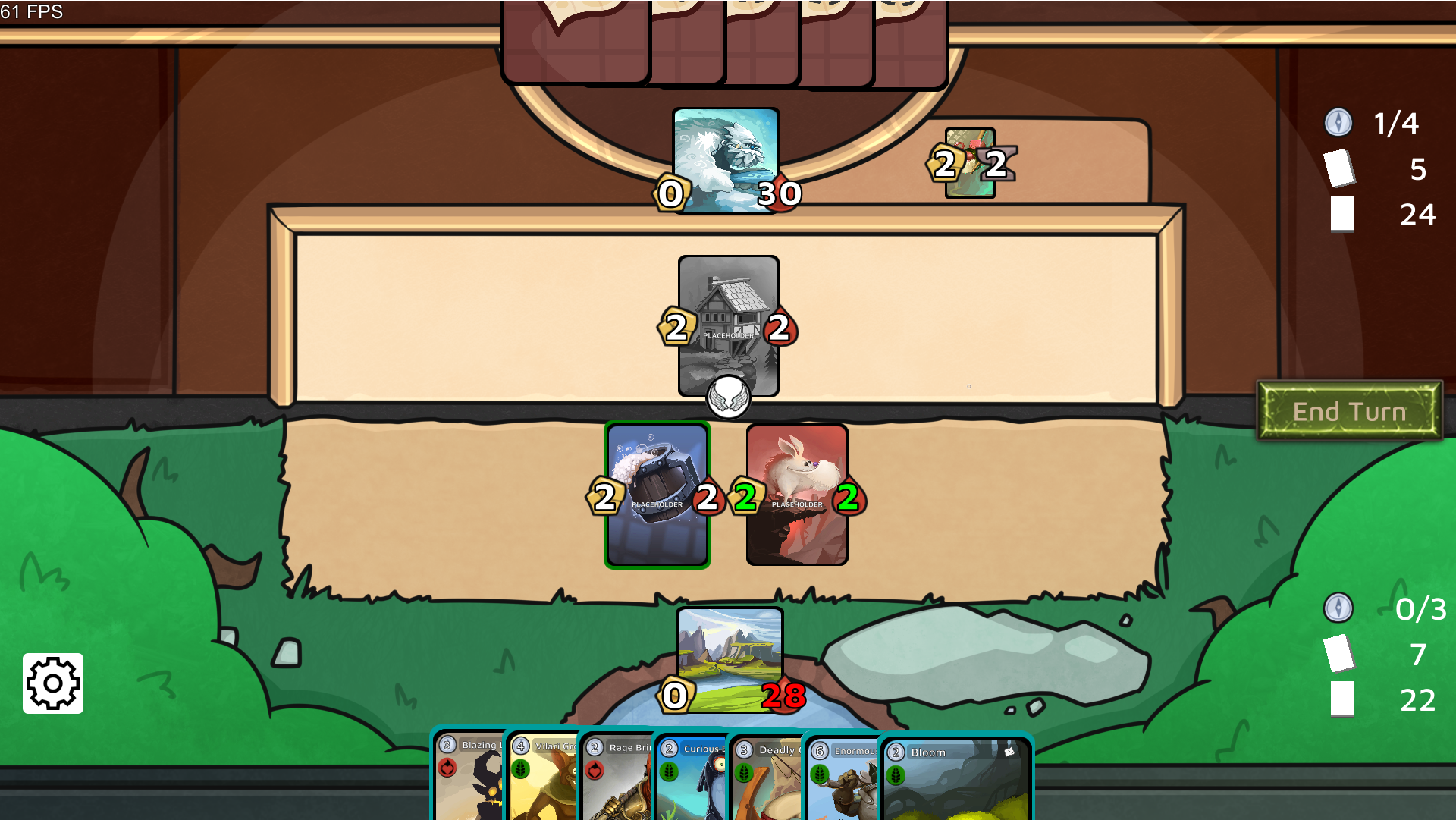 We now have discord rich presence support for the game. While you play, your status will change depending on what you're doing.

You can now customise your resolution settings on the main PC platforms. Whenever a turn starts, you now get an indicator stating whose turn  it is.

When the game starts drawing extra cards after turn 8, you will get a "Draw +" indicator. 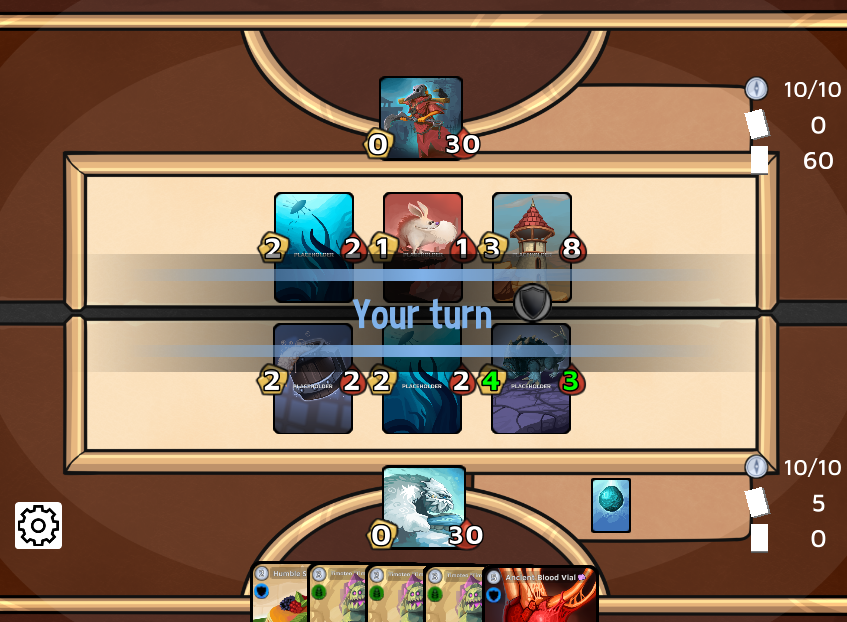 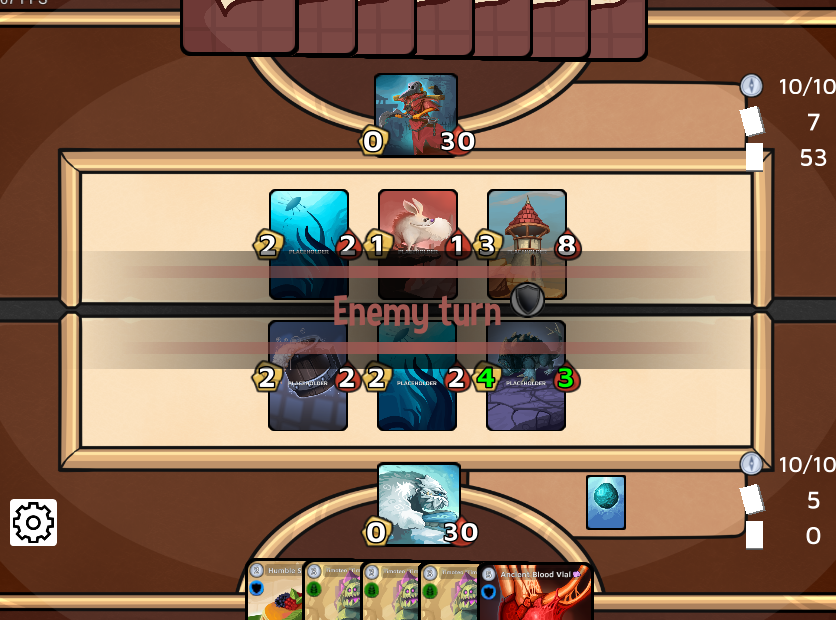 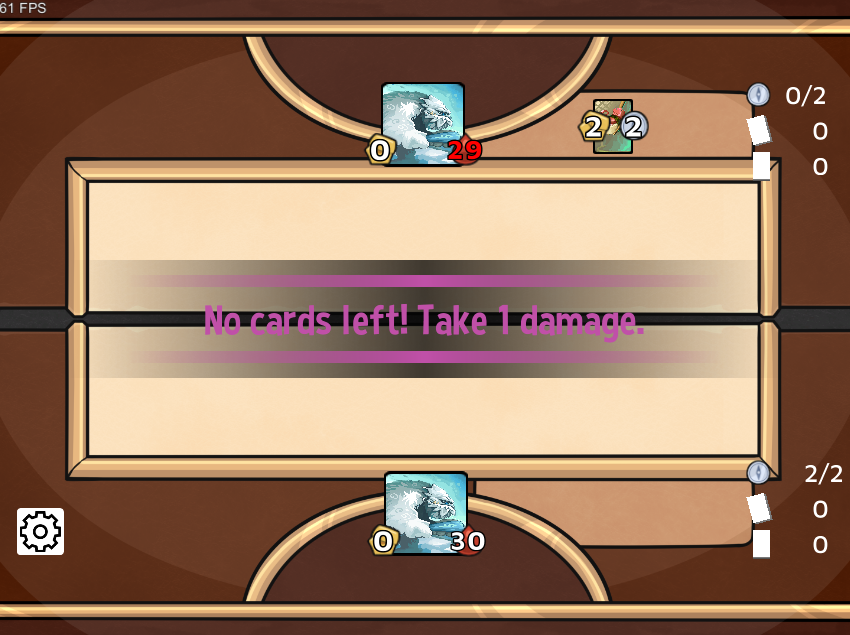 There are new card arts for a couple cards, Thulari Mercenary and Flame Lord 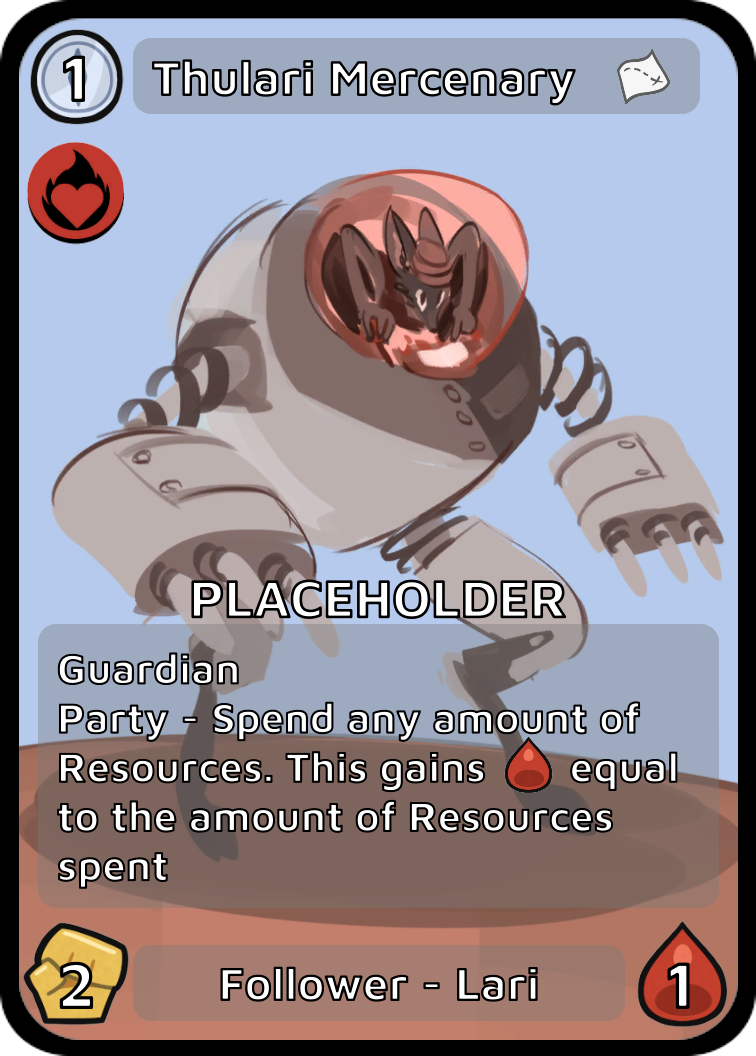 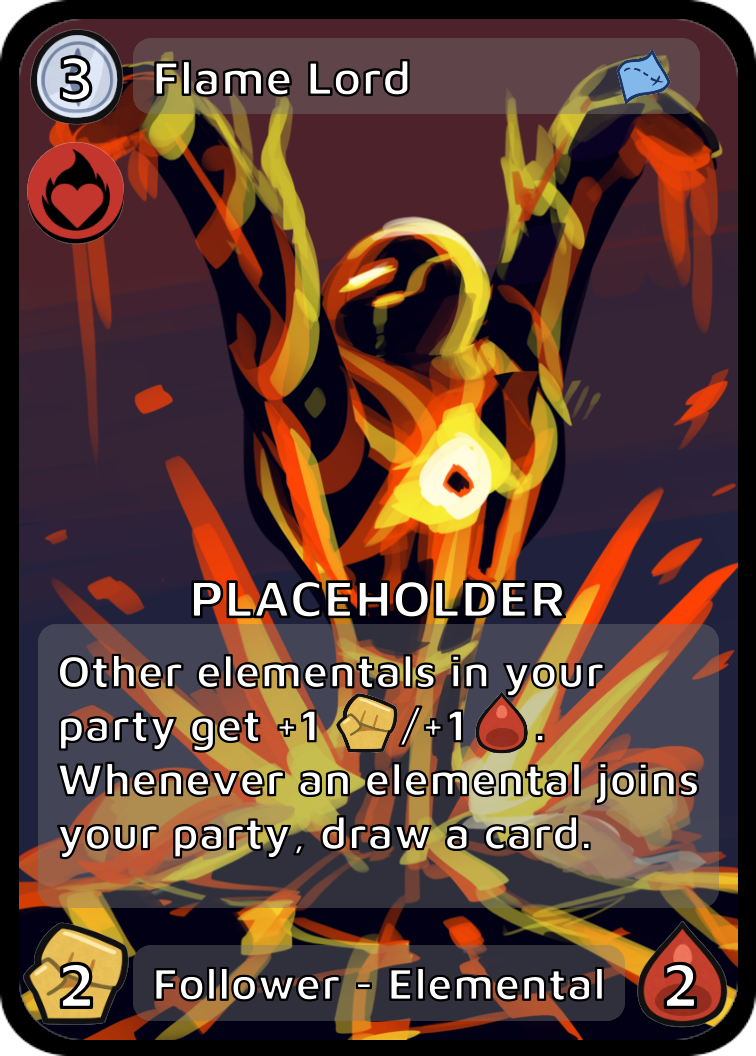 Over 20 card animations were added to the game. Here's a couple samples: