Today, Fairtravel Battle has turned 1 year old. It has only been in itch.io for 10 months, but this day basically marks the time I started working on it as a proper project.

At time of writing FTB has reached 3747 views and 1070 downloads. That's way more than I expected, honestly. It makes me glad that it has accumulated so many views and downloads over the 25 updates I made during these 10 months. I know there are several people who truly love FTB, and I hope to keep making it better and better!

I want to take this time to write a post regarding where Fairtravel Battle started, and how it is now.

Fairtravel Battle started out with a simple concept. I found trading card games to be really expensive, requiring hundreds of dollars to have a decent deck. And if you want more than one, you'd need to pay a ton more money. TCGs are generally very money based, be it buying powerful cards, or buying packs. With FTB, I wanted to have something like a TCG, but that didn't cost a ton of money to play.

Over time, I thought about many things. The business model, how I'd have servers up, whether to go Free to Play, among other things. In the end, I settled for a buy to play model with as little upkeep as possible, so that the game could live on in the future.

This meant I couldn't have official servers, and the game would have to be played more like something to play with friends, rather than random strangers. Making the game free to play also would have added a ton of extra strain to both development and upkeep, as doing so is not as simple as renting a couple cloud servers.

In the end I settled into the model I currently have. I feel it's the most realistic for the amount of resources I have (which is very little), and it still accomplishes what I wanted.

I had been developing a card game engine about a year or two before I started working on Fairtravel Battle. This is how FTB looked like around the time I started development: 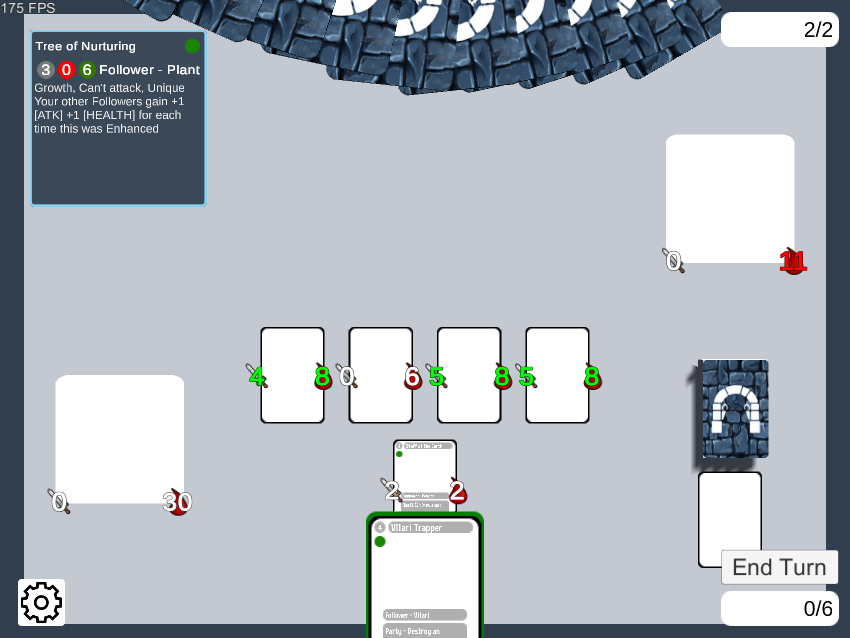 As you can see, it looks pretty primitive in general. But that changed after a few months, when I got the placeholder asset pack that the game currently uses: 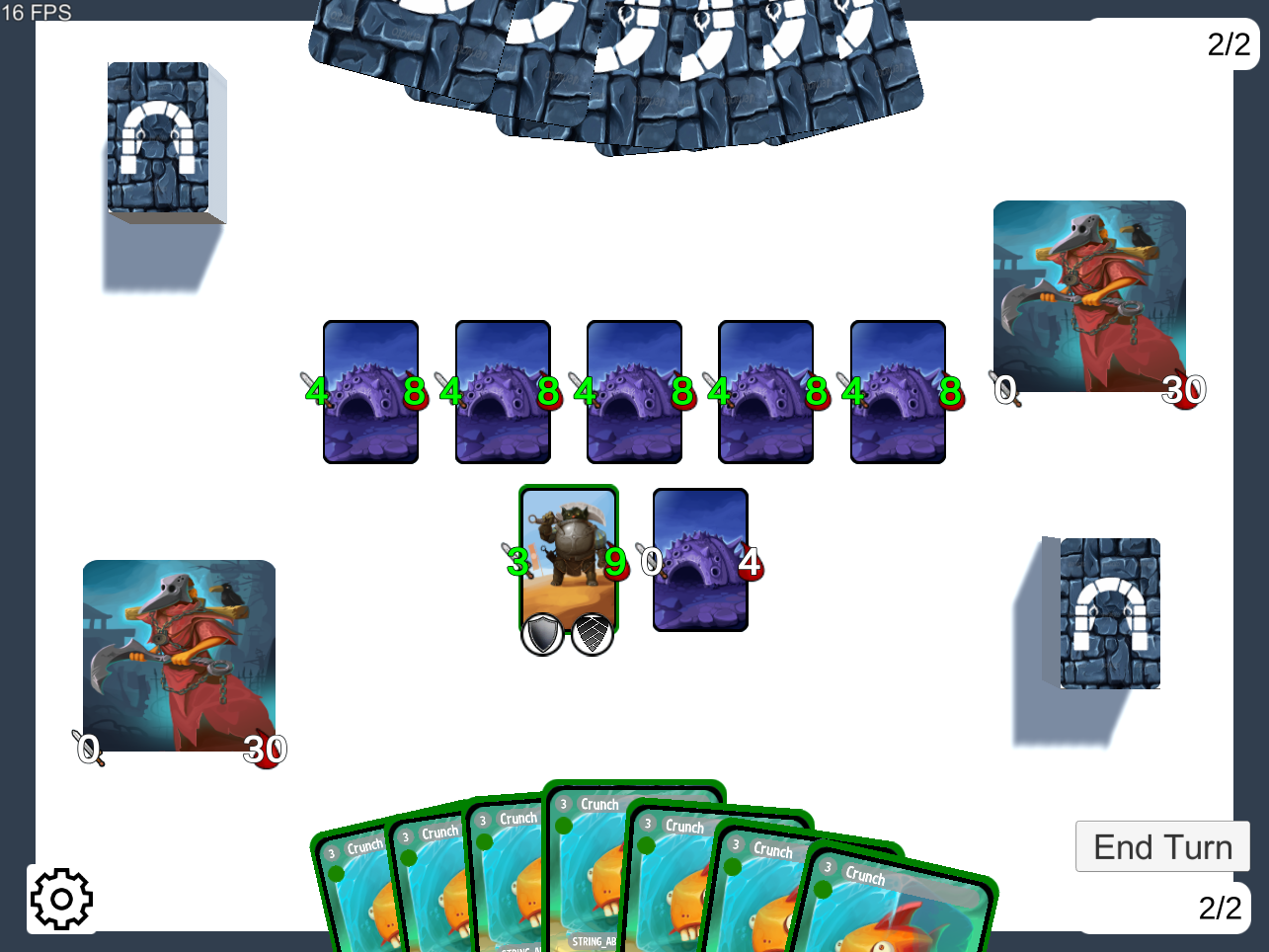 I started working on the deck editor and other features during this time as well: 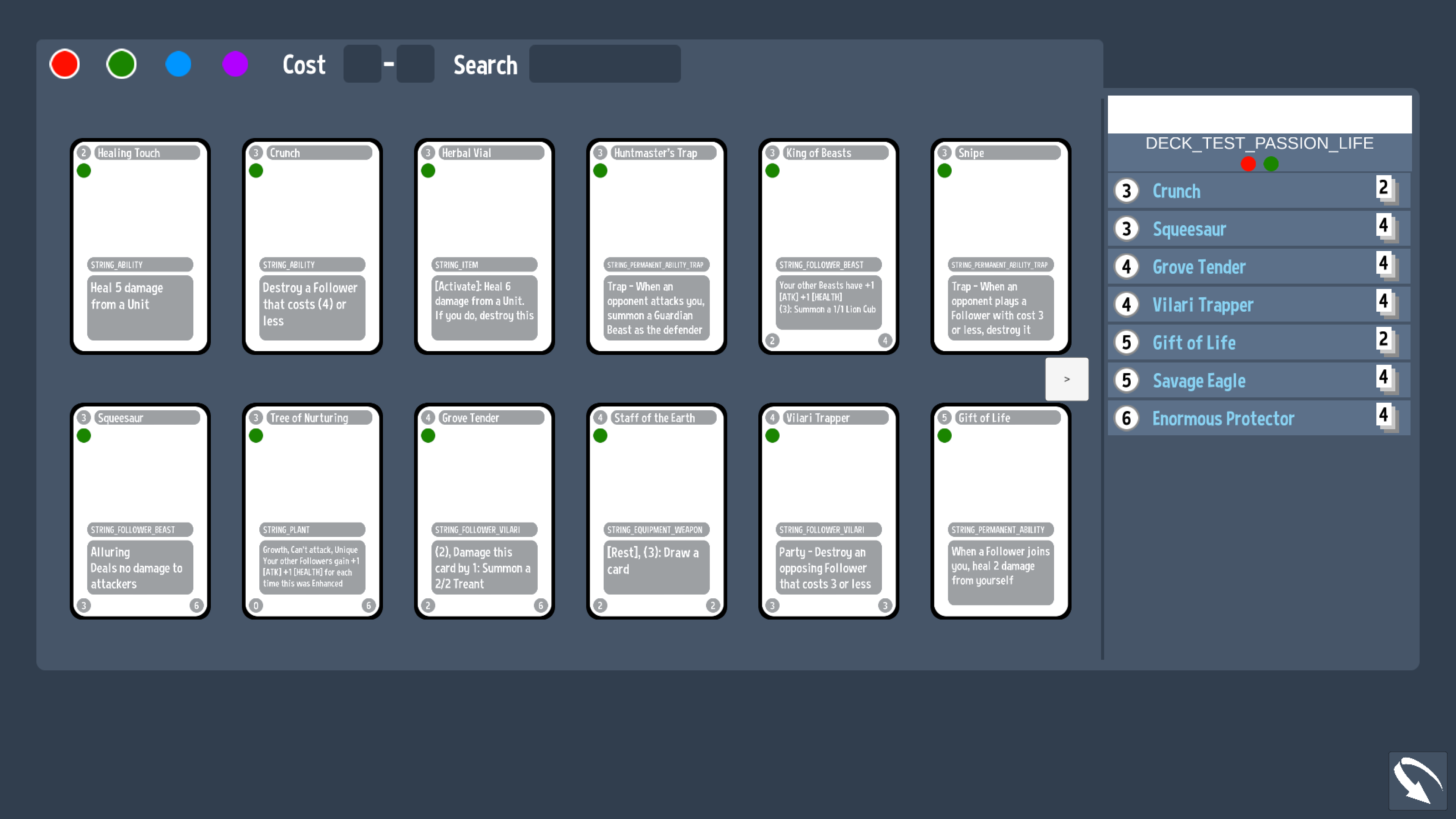 A few updates later, FTB started coming together. Lots of improvements were made:

Recently, Fairtravel Battle went through a huge update, update 24, which introduced a brand new and refined way to play. The game now plays more like a collectible card game, looks much better, and is generally far more fun: 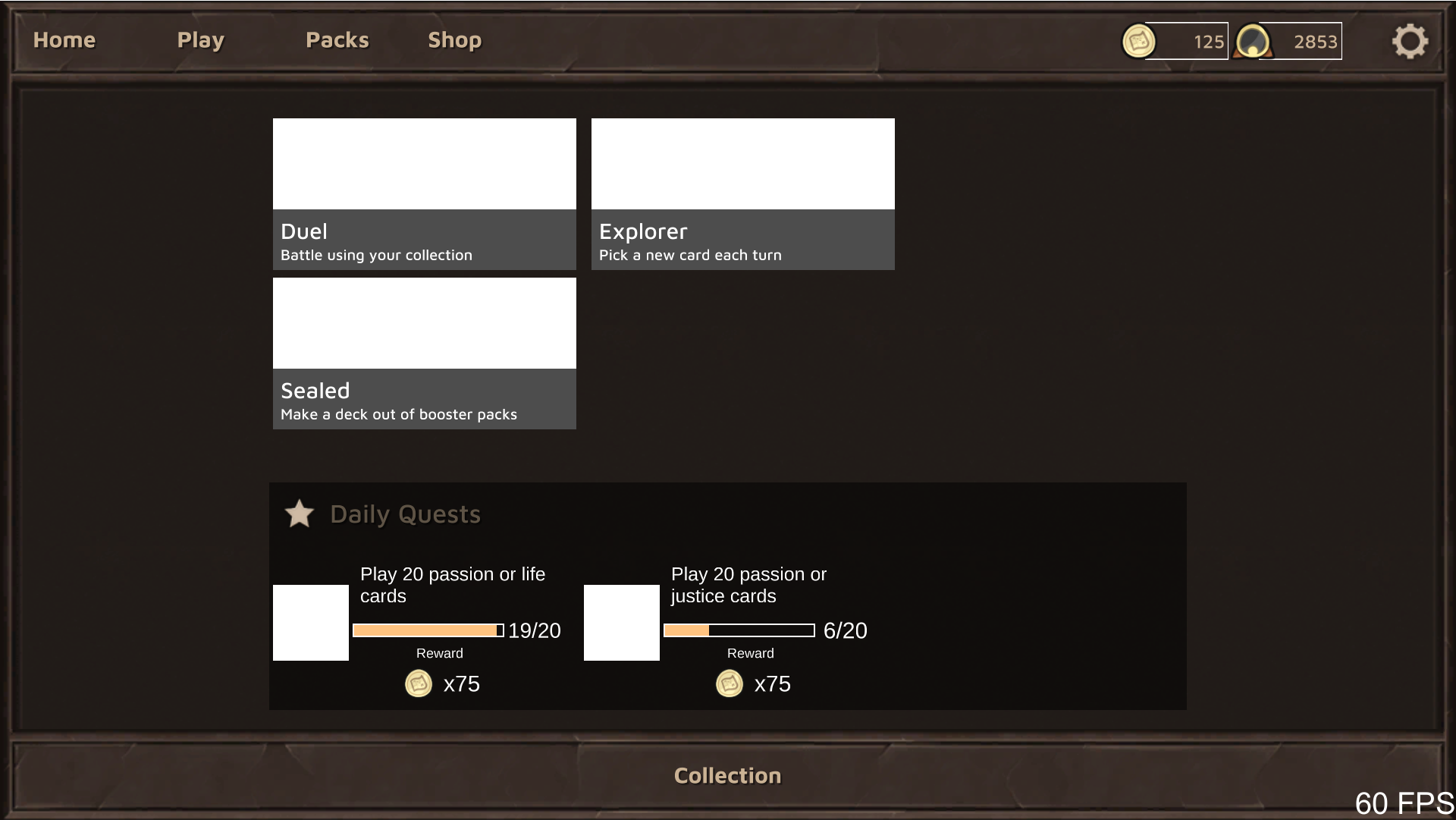 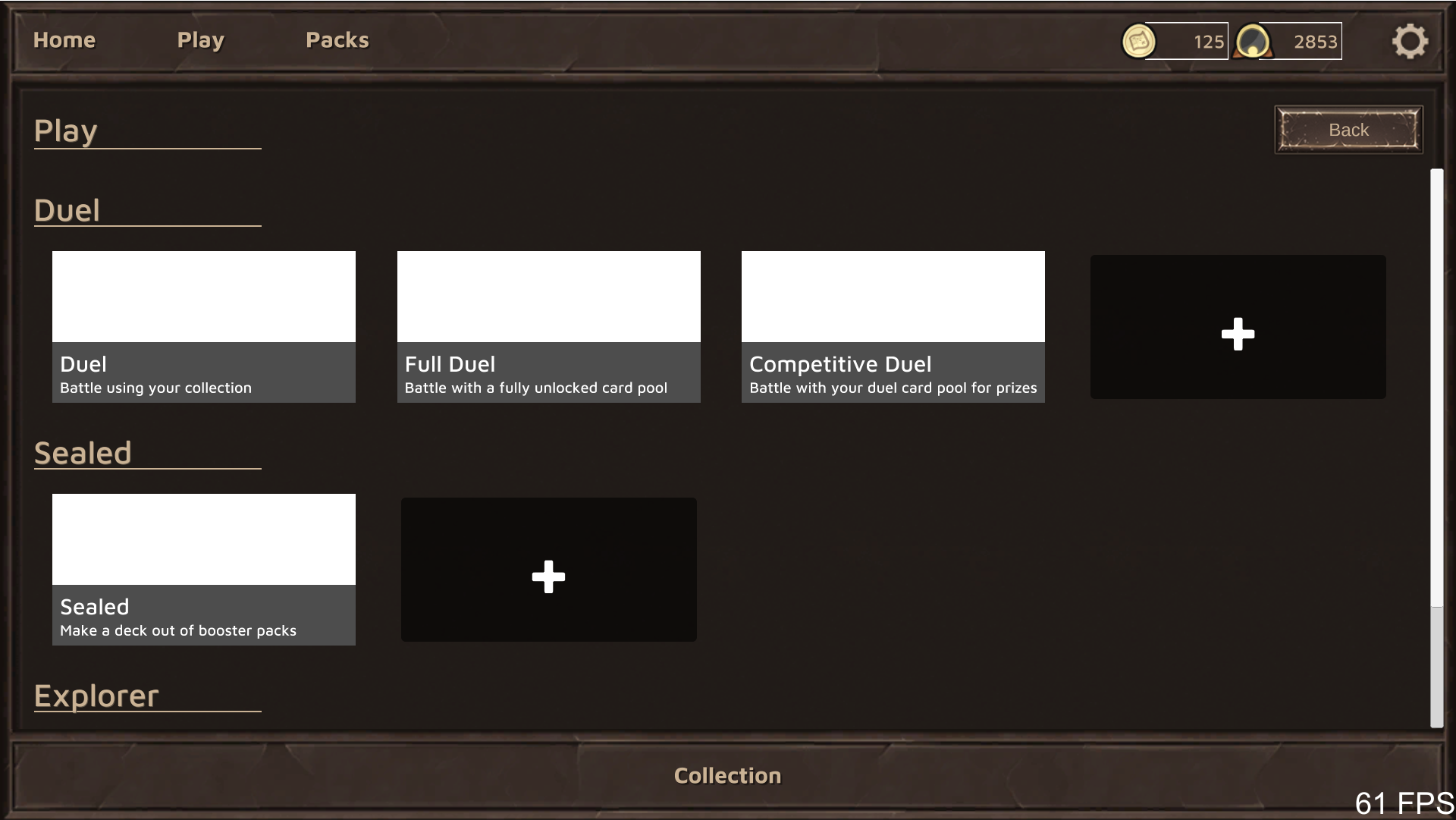 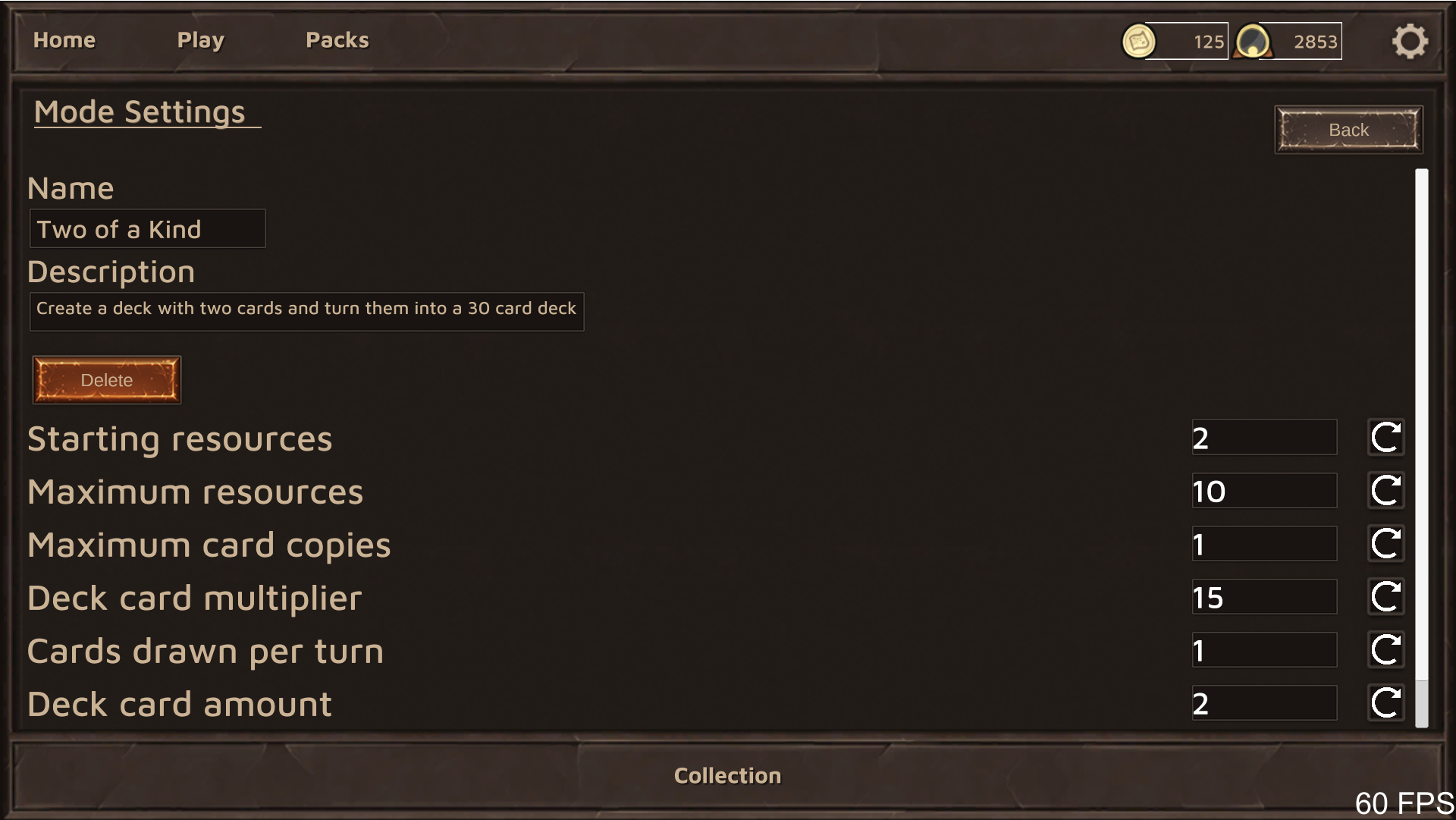 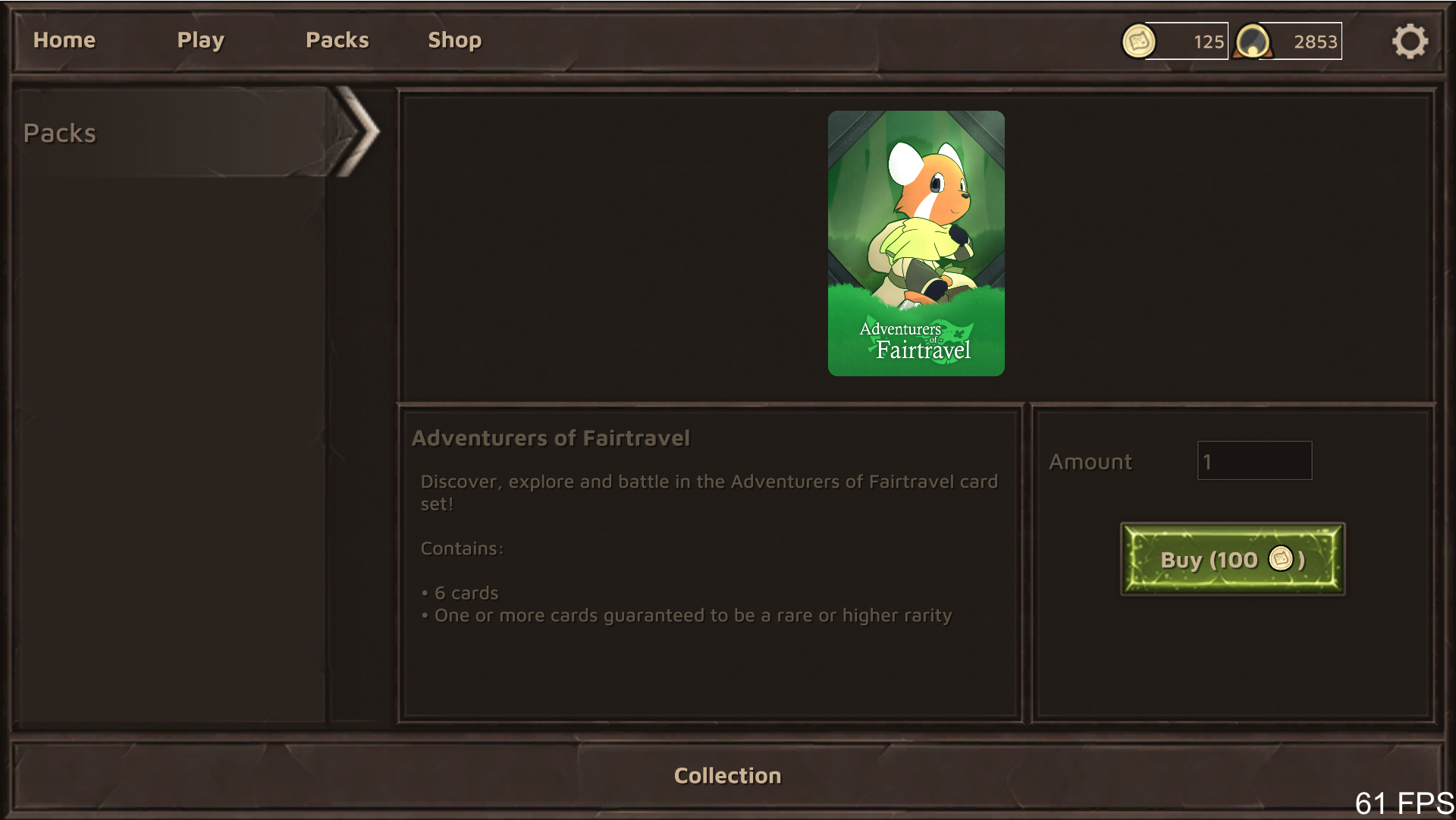 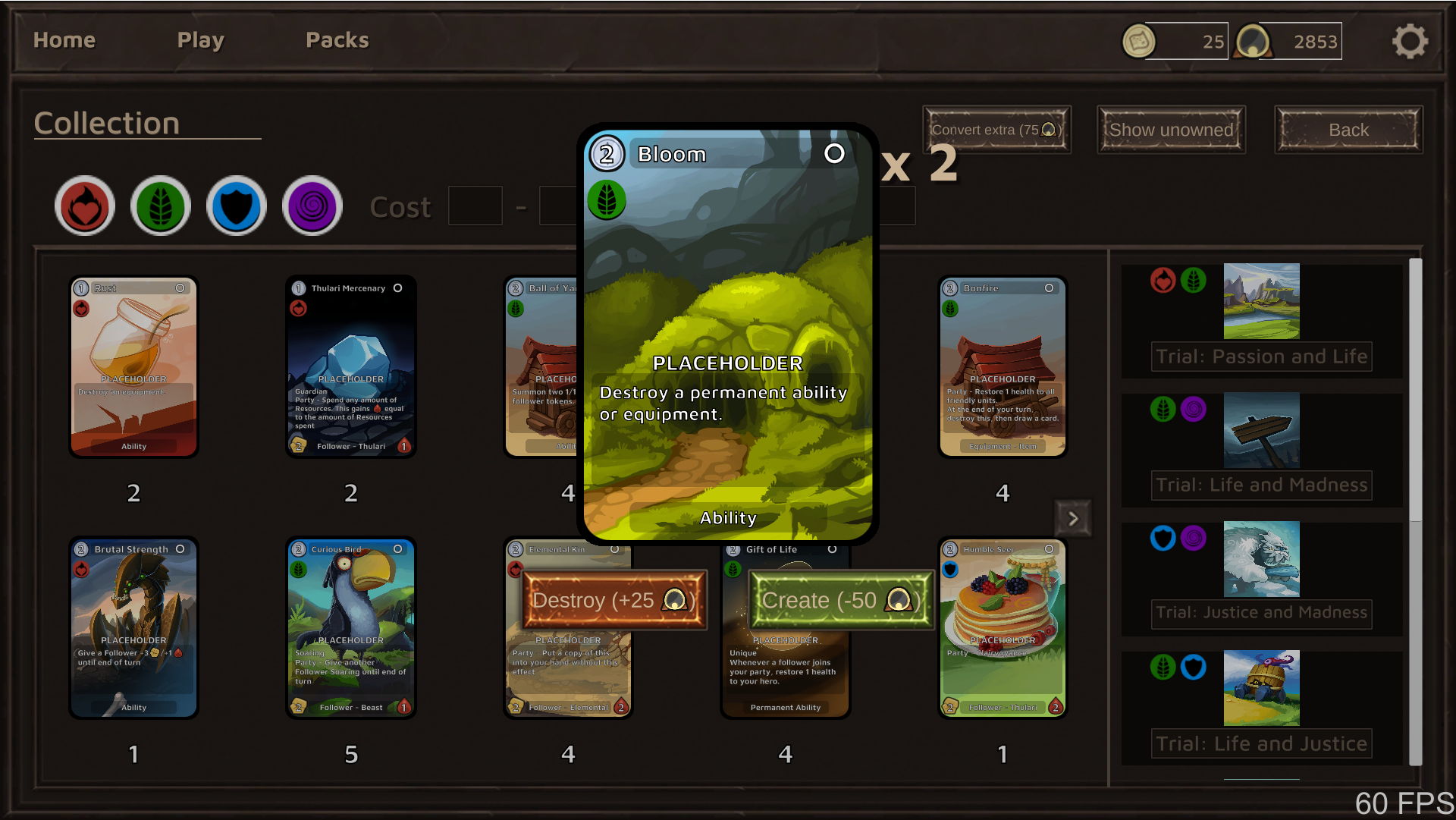 It has been a long and bumpy ride, filled with excitement and hardships. I can't wait to see what happens next!

Thank you so much for trying Fairtravel Battle, and I'll see you soon.