Mulligan will be coming in version 26, allowing you to redraw cards you don't want to have in your starting hand

When you drop a card into a resource drop, you'll get an indicator of what you get on the right. You can also see that the card has returned to your deck. In addition, cards in your hand have bigger cost indicators, so it's easier to see their cost.

A new game mode will be added, called Draft. In it, you pick cards from several card packs in order to make a deck.

This is an unconfirmed feature, but I'm hoping to get the first draft of the Adventurers of Fairtravel card set into this update. It will include approximately 134 new cards, replacing the base card set.

What else is coming

These are some of the things I want to add to the coming update:

I have a couple artists working with me on Fairtravel Battle, and they've already started working on some card art and concept arts. Catpixels and MartinHello are both amazing artists and I'm glad to be able to work with them.

Catpixels has been working on the Redan species concept art: 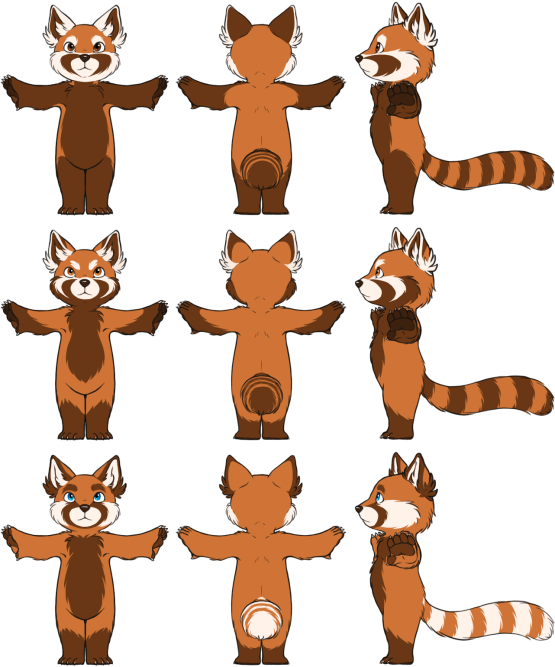 The redan are red panda people who are usually seen as merchants or small agile mercenaries. They love to be appreciated, and work extra hard to get to hear those words.

Martin has been working on the Varlari and some card arts: 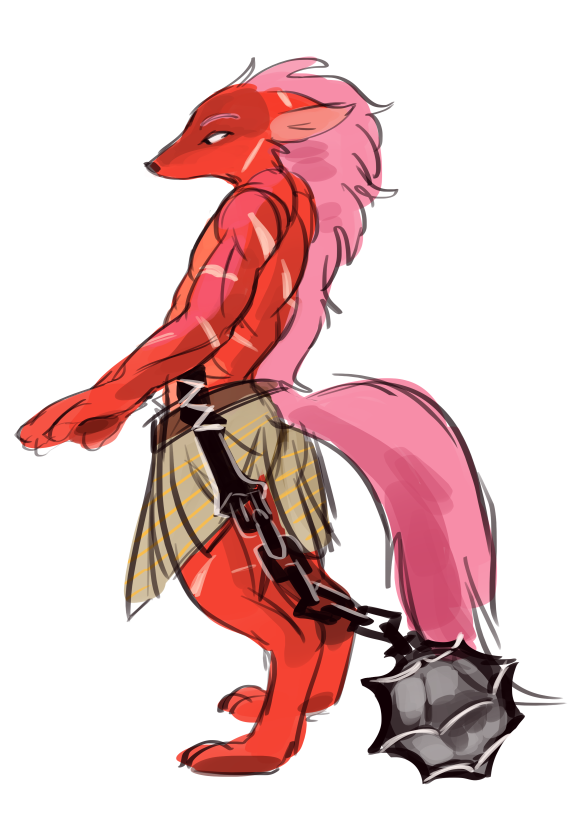 The varlari are red-furred wolf people who worship power and strength, and are often in fights. They worship the Aspect of the Flame, Flareo. The Thulari are grey-furred wolf people who worship magic and knowledge, and are often tinkering with things, including building their own mech suits! Fire elementals appear near volcanos, and work together with Flareo. It's not uncommon for Varlari to work with them as a result. 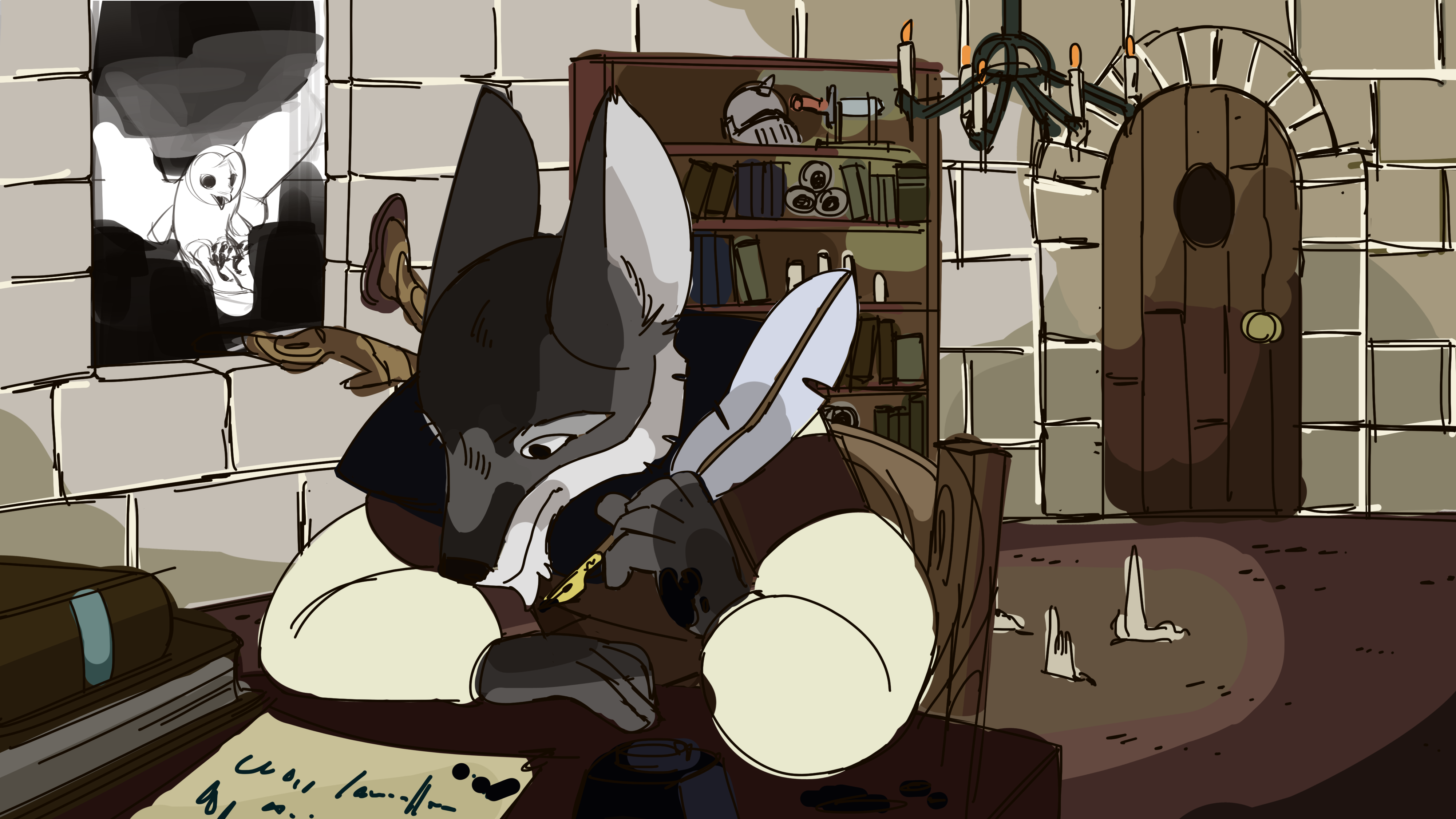 This is a work in progress of a card art, which will be used for two cards.

Things are improving in very exciting ways, and I can't wait to show you more soon! Thank you so much for playing, and I hope you'll love the new update when it's out!