I've been working on the next version of Fairtravel Battle for a while now. I know I've been pretty quiet, but the reason for the lack of updates is because I'm still figuring out the card designs that are coming in the next few updates, since there's a lot of new cards coming (a whopping 156 new cards so far!). I apologize for being quiet, but there's a lot of changes and a lot of planning to do. 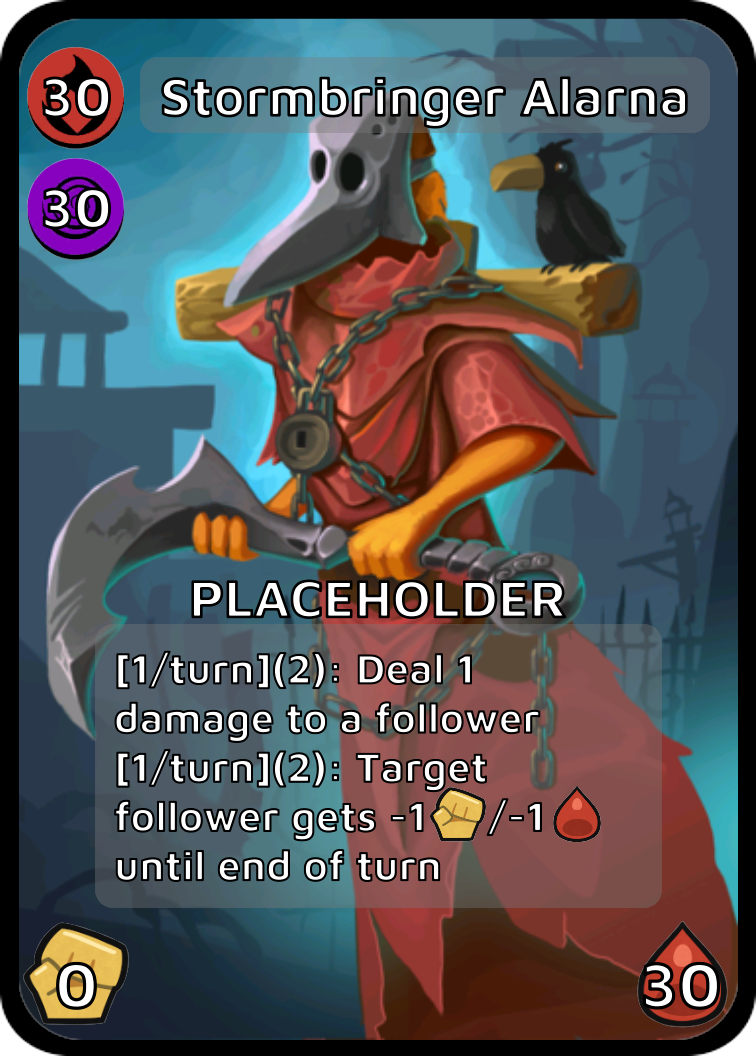 In this update, heroes will have a certain amount of deck building points for each card nature, and cards will cost different points based on their rarity to put in your deck (1 for commons, 2 for rares, 3 for epics, and 4 for legendaries). As you can see in this last screenshot, Ritual of Ferocity costs 3 points (the 3 blue circles). You can also see the remaining points on top of the deck's name on the right side of the screen.

The reason for doing this is, I want to eventually allow for heroes with more than two natures, but there needs to be a balance when doing so. I thought of reducing hero health, but I thought that felt wrong. Instead, I feel that reducing the amount you can use for each nature works better. 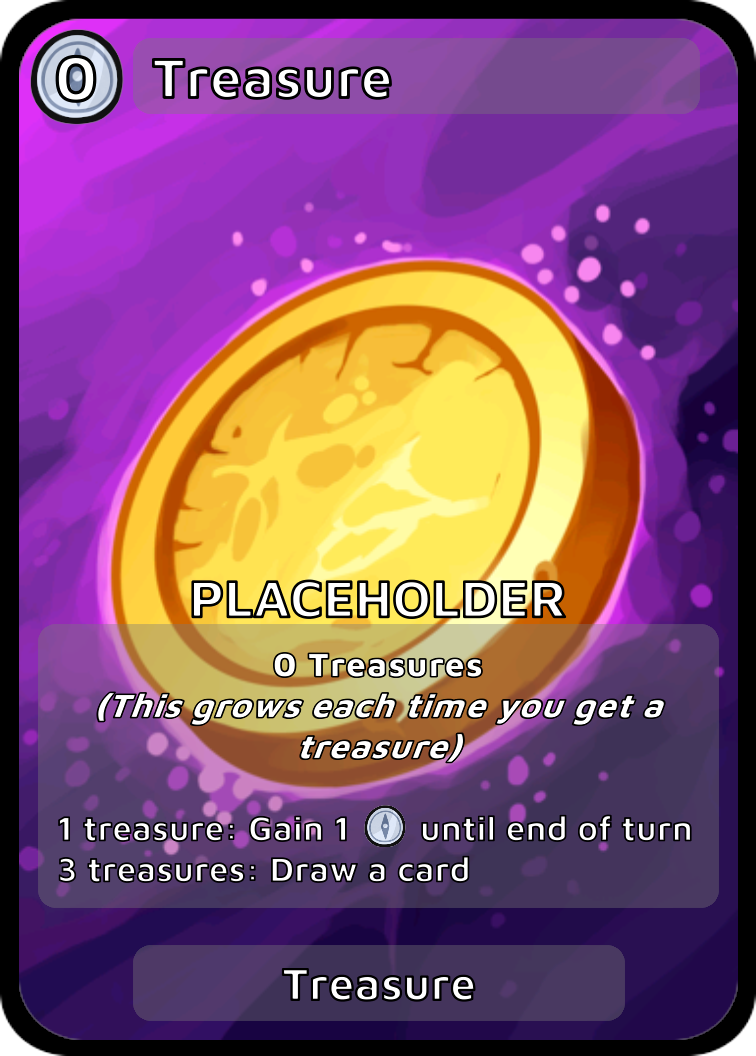 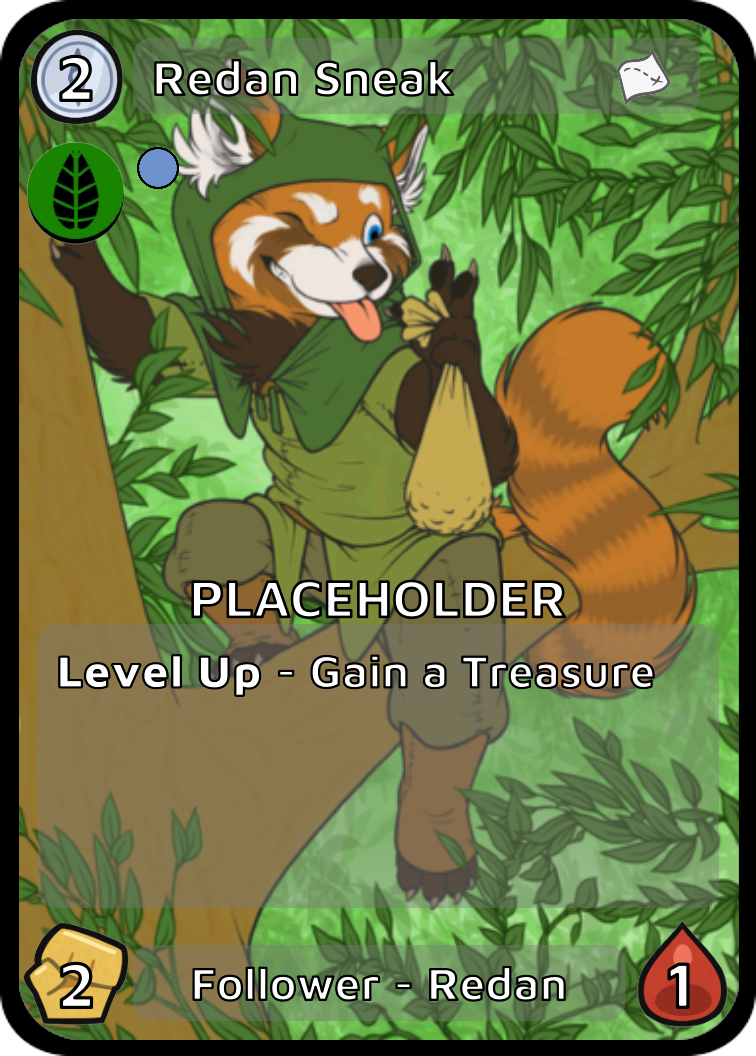 A new mechanic coming to the Adventurers of Fairtravel card set is Treasures and Bounties. Treasures can be spent to gain temporary resources, but you can also spend 3 of them to draw a card. You gain resources by cards that either give them to you, or through Bounties.

Bounty is a new keyword that gives a risk to strong cards. If your opponent kills one of your bounty cards, they gain that much bounty in treasures.

When Version 27 comes out, you'll be able to more intuitively interact with hero abilities through hero power buttons. These basically just activate the hero power they are associated with.

Preemptive Strike is a new keyword that lets you take the upper hand when playing a creature, by allowing it to hit an enemy follower when it joins your party. Combined with the Impact keyword, it can deal the remaining damage to the enemy hero. 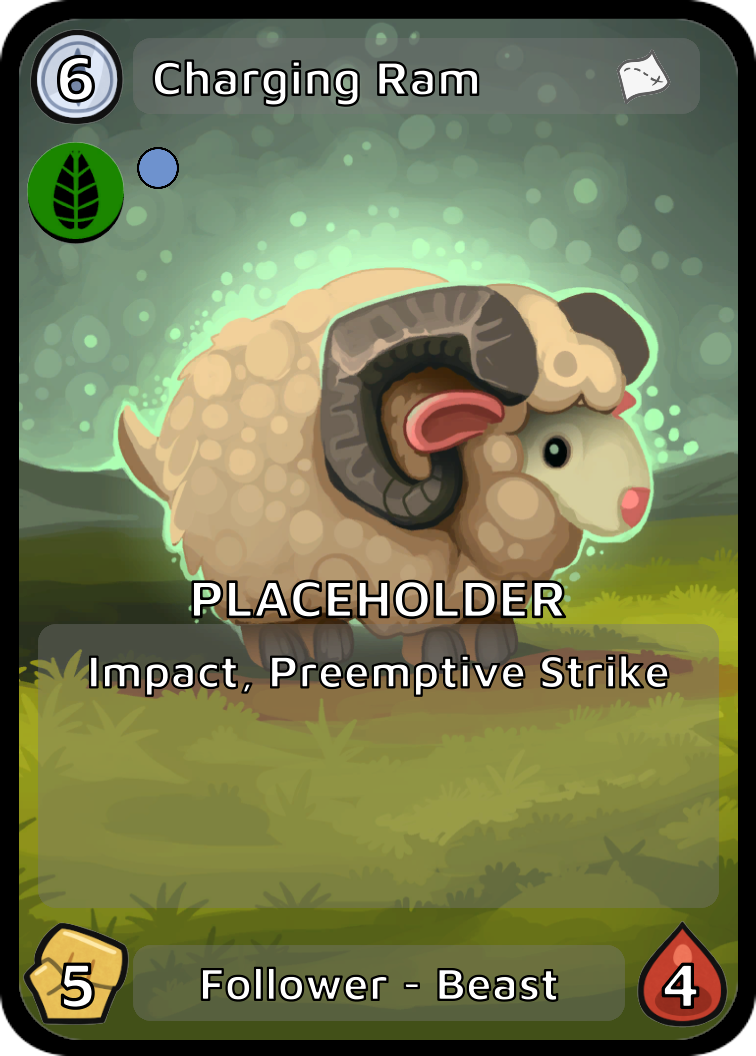 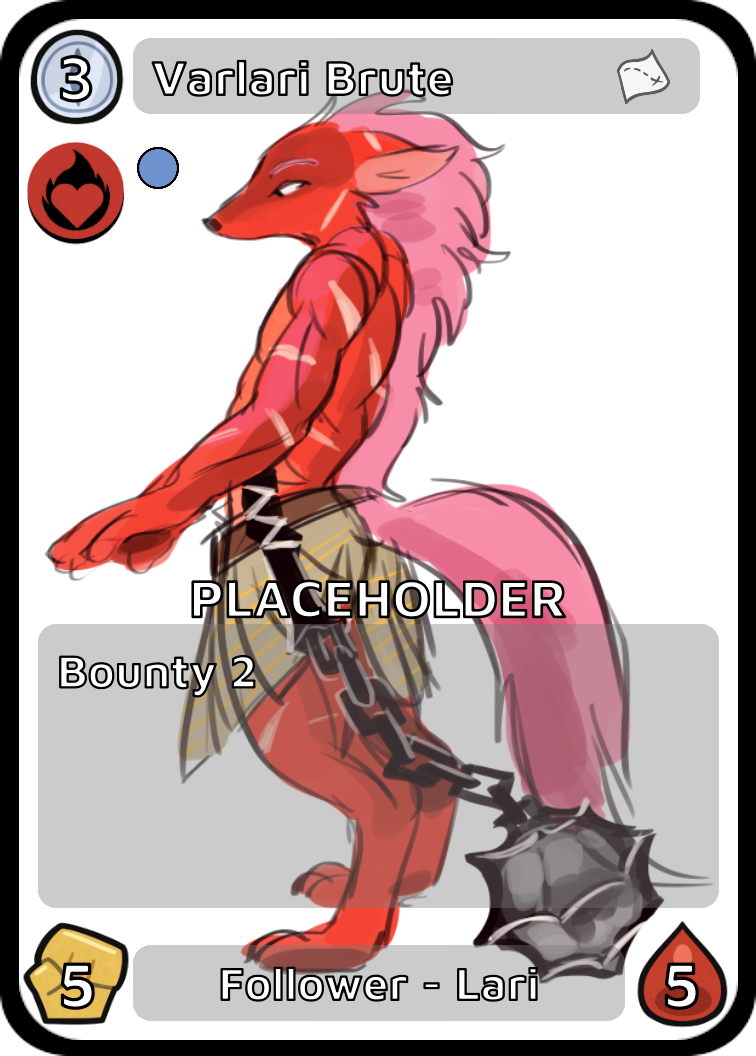 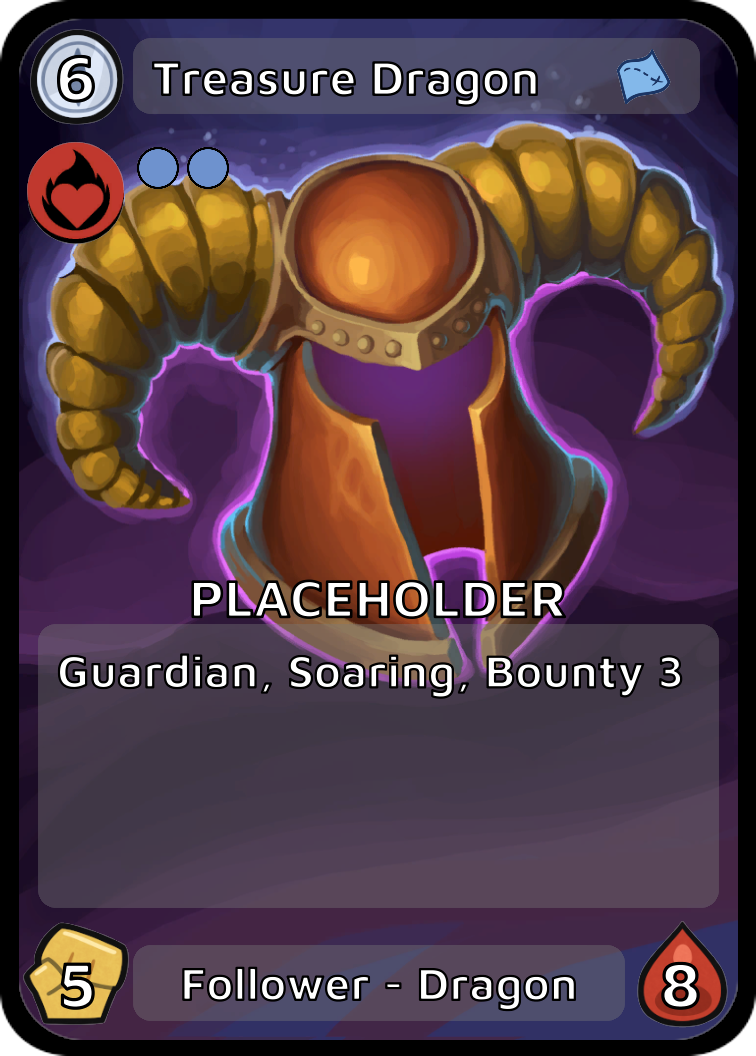 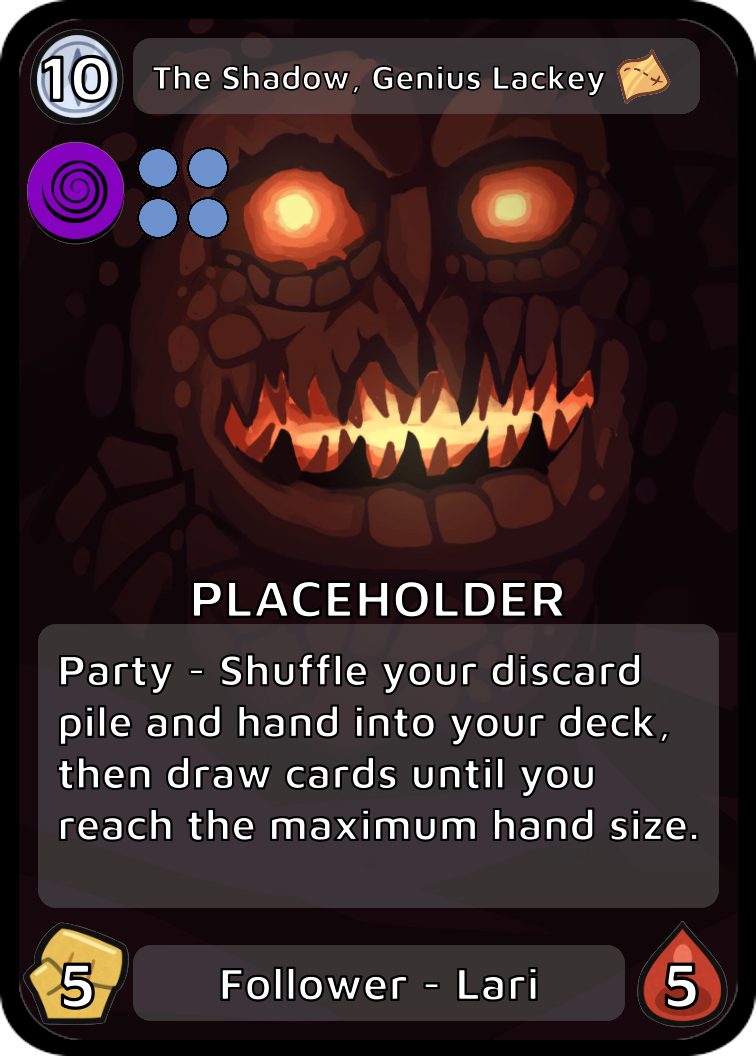 Several new cards are already being added to the game, but there's still a lot of cards that need to finish being designed. Here are some samples of cards already in game, showcasing some of the new mechanics.

I wanted to release Adventurers of Fairtravel in a single update, but over time things have become progressively more complex. Because of that, I think it's a good idea to release several updates, each adding a considerable amount of cards and features (My target is 25 new cards per update). There's a lot of work ahead, but I'm positive that the new cards that are planned will really make the game much more fun.

If you'd like to have a look at what I'm currently working on, you can check the current card design sheet here.

I thank each of you who tried Fairtravel Battle, and I will resume doing my best to bring you an awesome collectible card game experience. I look forward to what's coming to Fairtravel Battle!