I've been pretty busy these past few days, working on new cards, quality of life improvements, fixing bugs, and a new multiplayer system.

I have improved the game in several ways, and among other things: 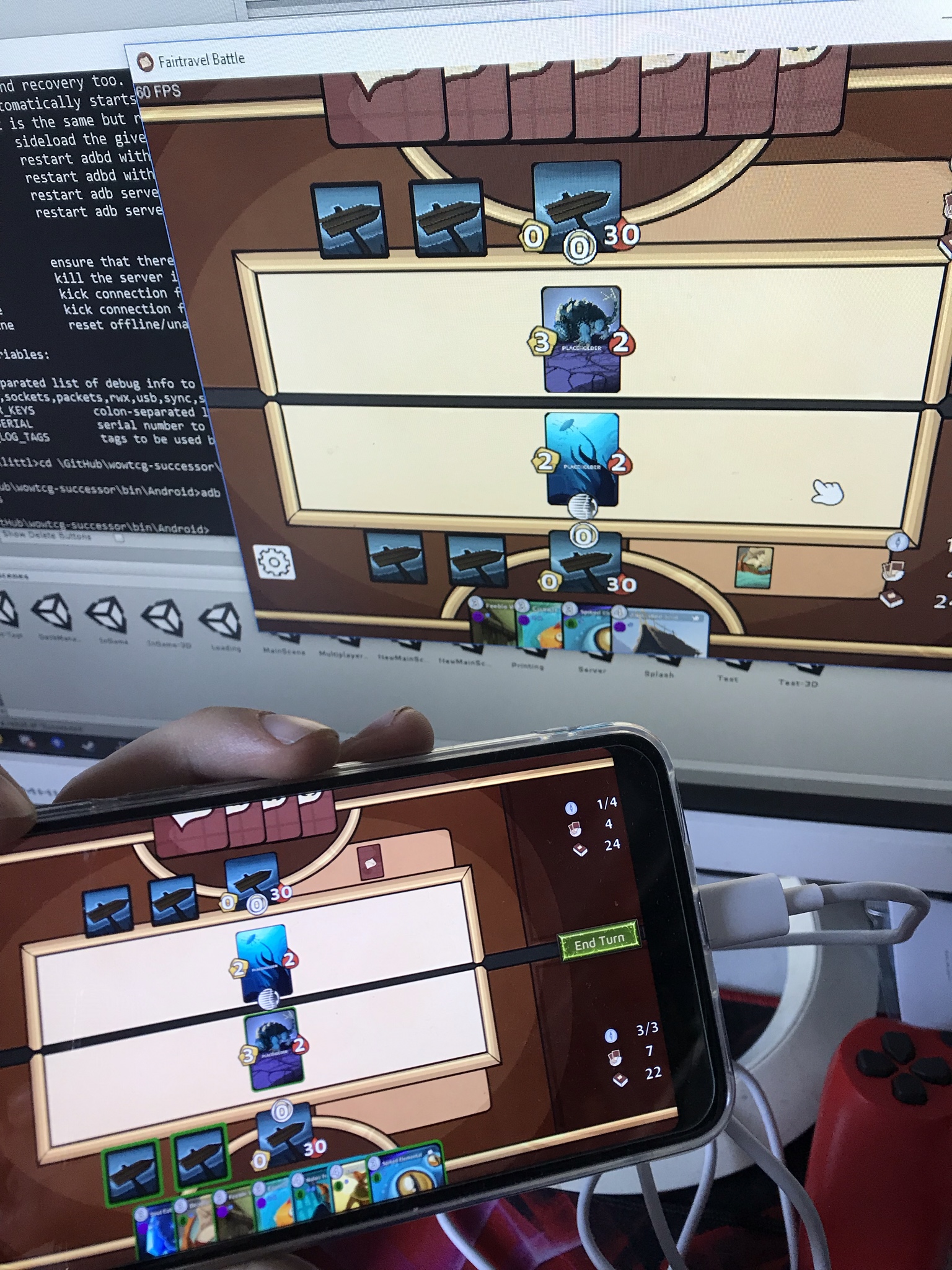 I'm currently working on a new multiplayer system for the game, which should improve the quality of online games, as well as local (LAN) games. This would already be done by now, but there have been several issues with the server going out of sync with the client, which is what I'm focused on.

However, this is not because of the new multiplayer system, as it used to happen even before. I've decided to look into this and properly eliminate it, or at least make a system that lets me more easily find the cause.

The main problem is, these desyncs are usually caused by incorrect code in a card, and since there's many ways to use cards, not to mention that it depends on a lot of conditions, it's hard to find the cause easily. That's why I need to make a system like this. 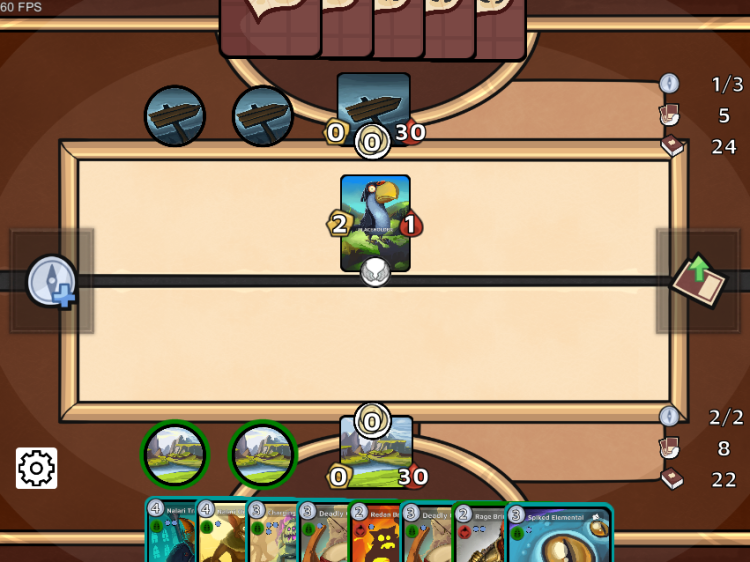 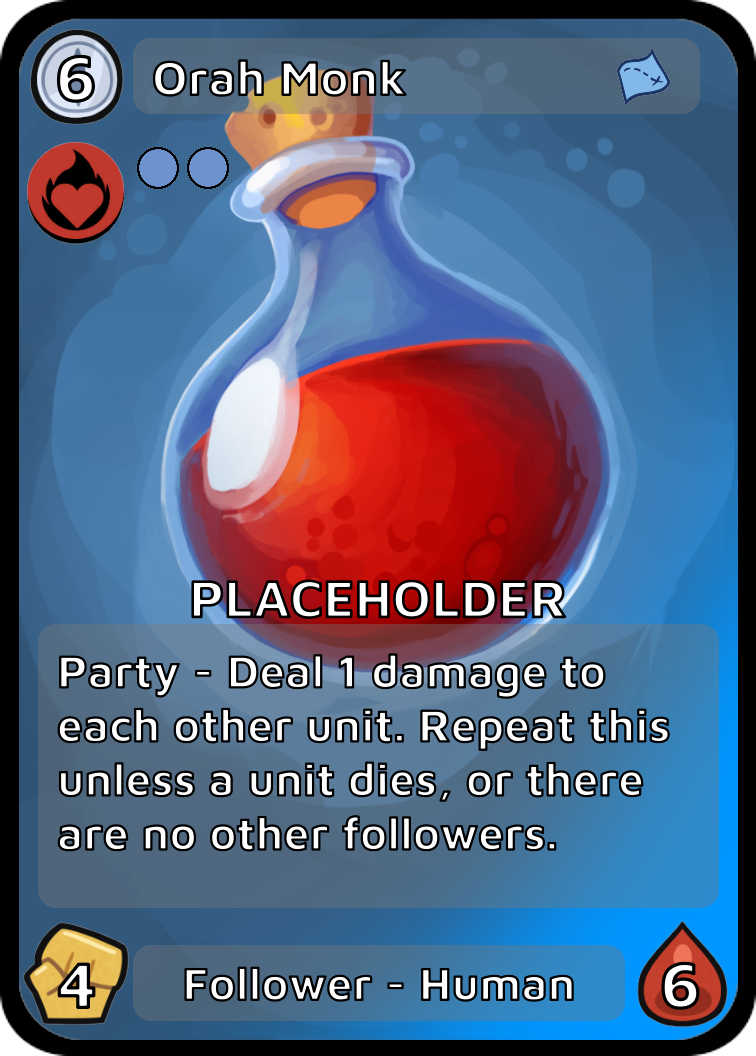 After I've finished the multiplayer, I'll be focusing on adding 20 new cards to the game, as part of the designs of the new Adventurers of Fairtravel set that I feel are right for the game. I'm  still working on the new set, and being as careful as I can about what cards really should be in the game. Some overly strong cards might slip up, however, since I need to test them in-game with other people before I can ensure they're not too strong, such as Orah Monk.

Thank you so much for your support, I hope I'll be able to produce a proper update soon. I wish you all a happy new year!