This is the first update adding new cards and mechanics from Adventurers of Fairtravel, the new base card set that will eventually replace the Standard set that is currently in Fairtravel Battle.

Adventurers of Fairtravel is a card set whose theme is all about adventuring, exploring, and fighting big monsters. It includes cool new mechanics like treasures, bounties, exploring, and more!

This is the first of several updates that will be introducing mechanics and cards. 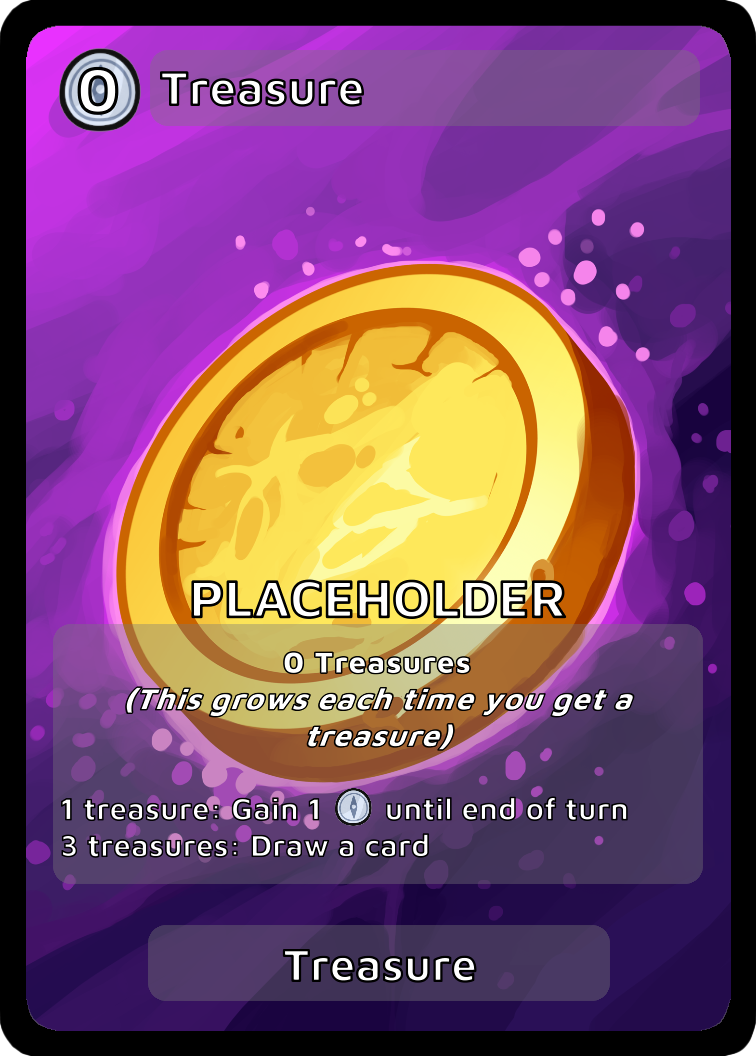 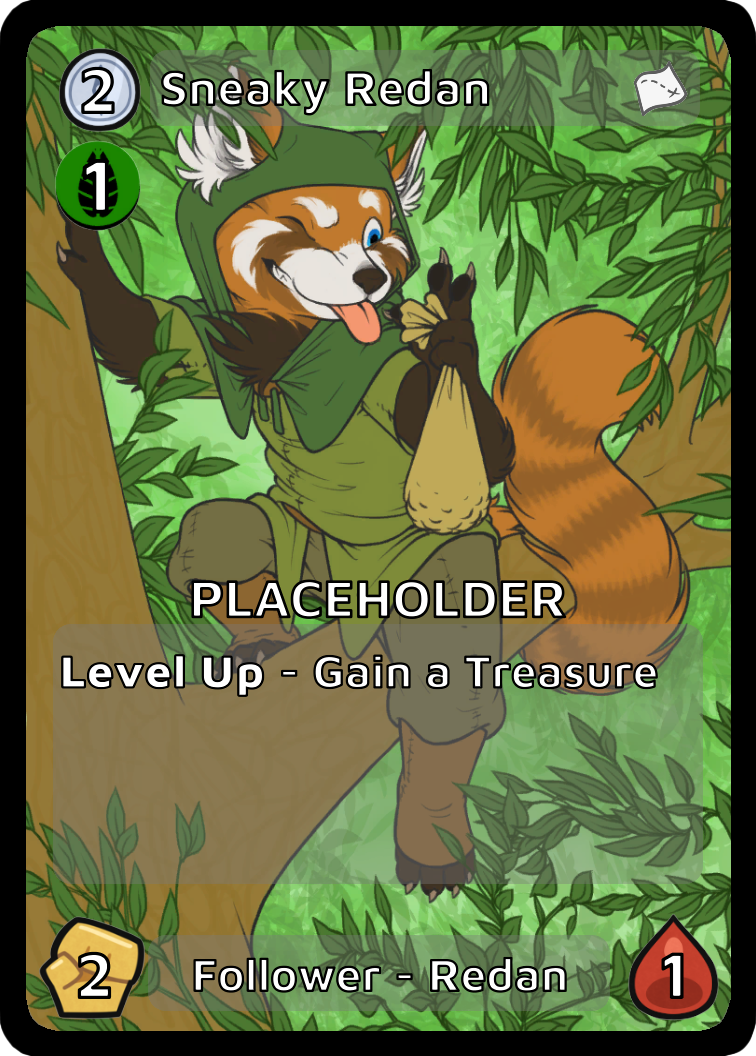 Level Up is a new keyword that is an effect that triggers after a card attacks a hero. The more a card hits an enemy hero, the more it gets stronger, or gives you a powerful effect. 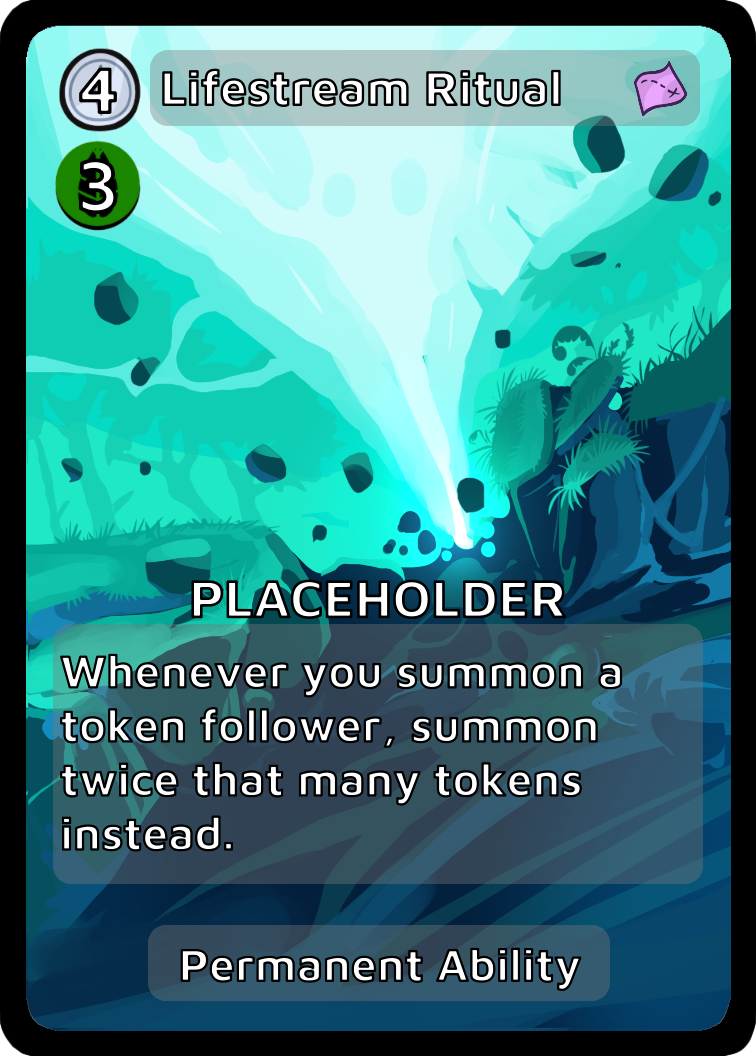 Token cards are now fully implemented, and the first card that interacts with them has been added. Lifestream Ritual is a powerful token duplicator that stacks with other copies of itself, allowing you to create a lot of tokens. However, the field size is still 6, so you can't go crazy with a ton of tokens! 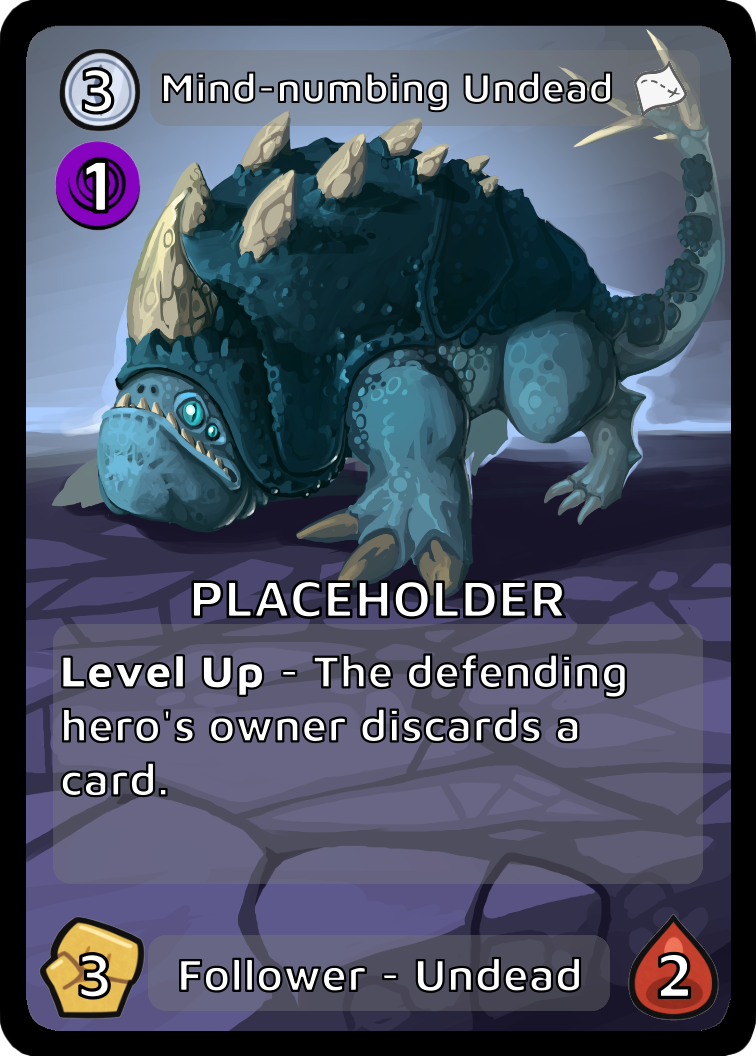 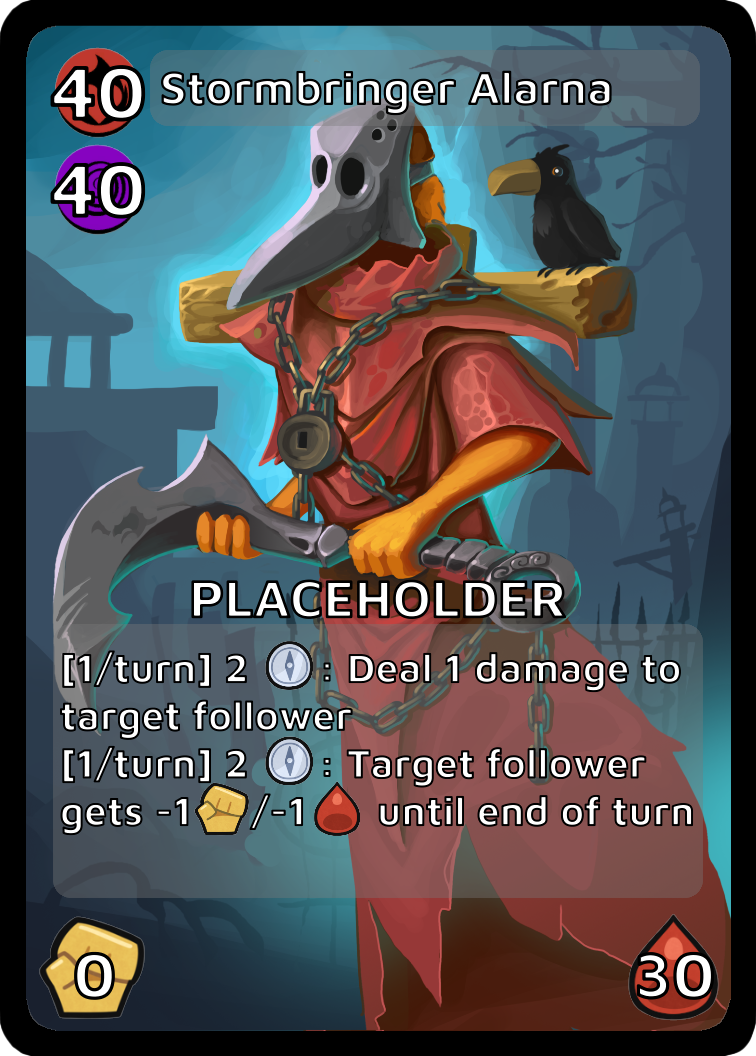 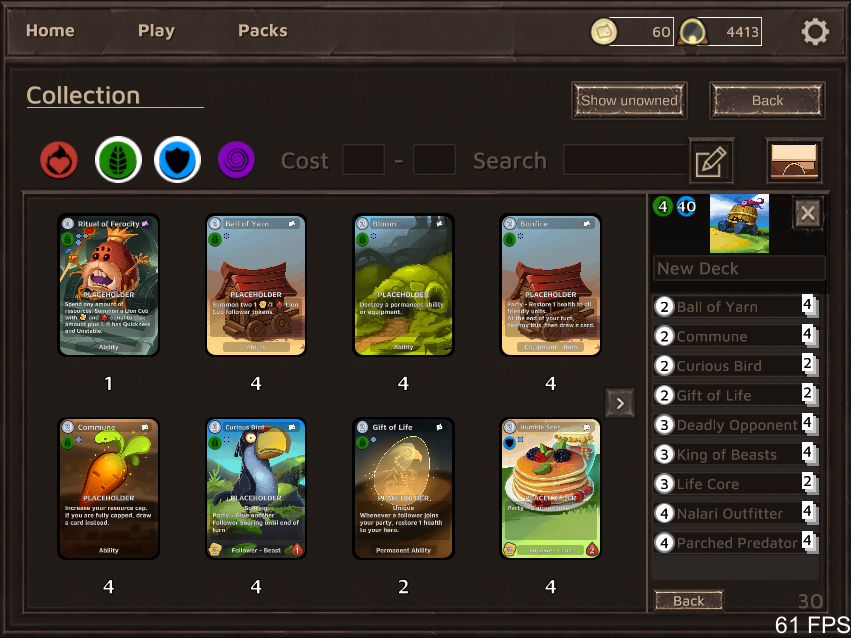 In order to allow for different kinds of heroes that allow for different deck building opportunities, a deck building system is being added with this update. Heroes now have a number on top of their affinities, which is how many deck points they can have in those affinities. Other cards have a number on top of their own affinities as well, which is the amount of deck points they use in that affinity. In the future, heroes with 3 or 4 affinities will be added.

With this new update, a new networking system and dedicated server has been created for Fairtravel Battle. I was previously using Unity's UNET networking and multiplayer service to connect players to each other, but Unity has declared both deprecated (meaning they'll be unsupported eventually). Since I didn't want to wait for the inevitable, I worked on these replacements.

I also disabled sending hardware data to unity, which has become possible without paying $120 per month since the recent 2018.3 version of Unity. As a result, the game no longer depends on any unity service, and no longer sends any of your data to unity, which was a requirement of using Unity's multiplayer service.

However, I can't automatically disable the sending of this data. As a result, there's now a consent screen where you may choose to either keep sending data to Unity, or to disable that.

Fairtravel Battle, itself, doesn't use any personal data of any sorts. No information is sent to any servers at any point other than the dedicated server, and the dedicated server doesn't store any information, it merely runs a game session for two players. I'm hoping to completely remove any other business with other servers and services with these changes. 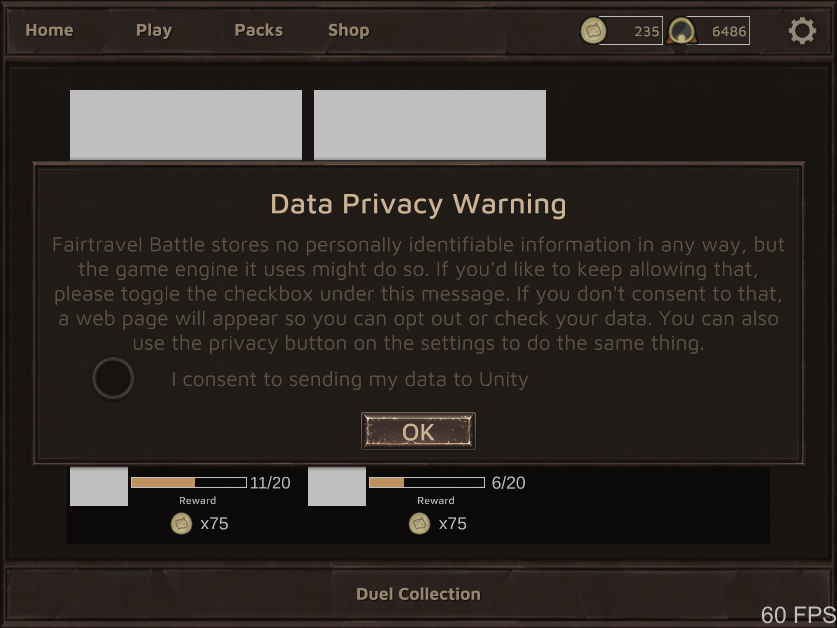 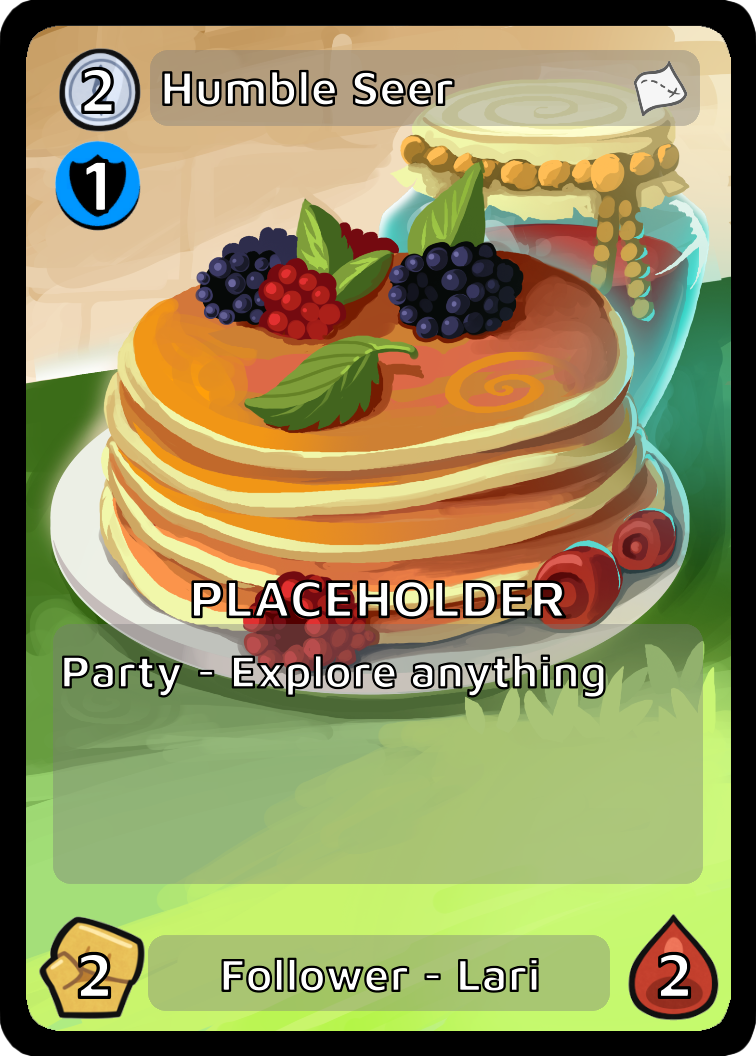 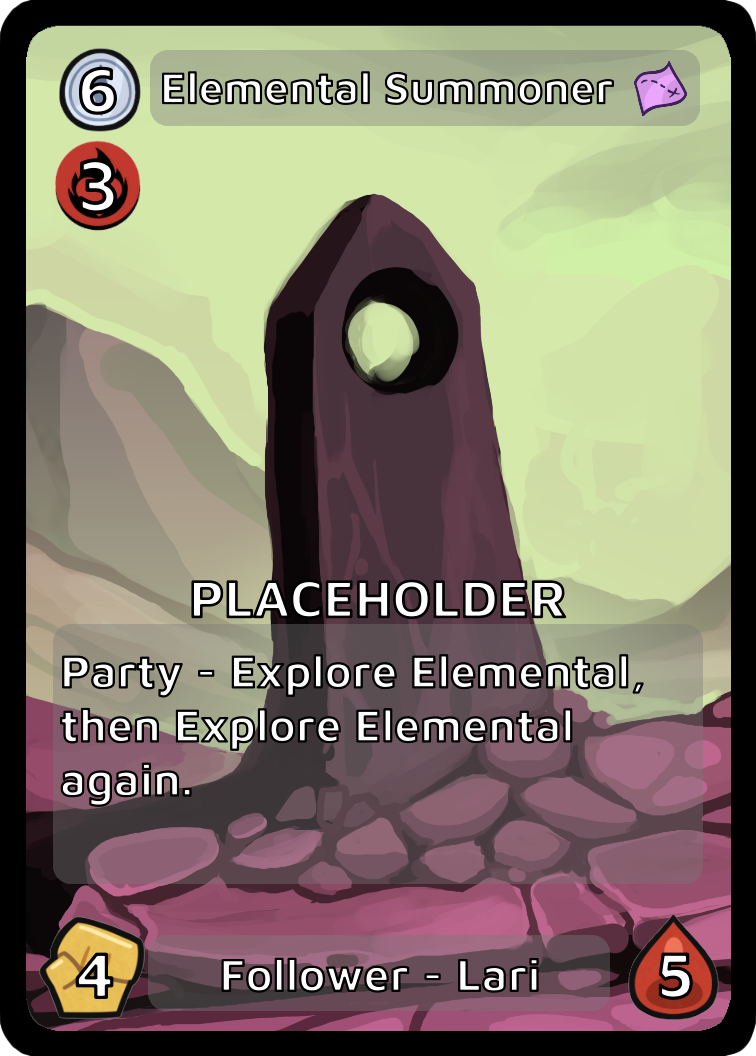 Explore is a new mechanic that allows you to draw one of the top three cards of your deck that share a characteristic, like in the case of Elemental Summoner. 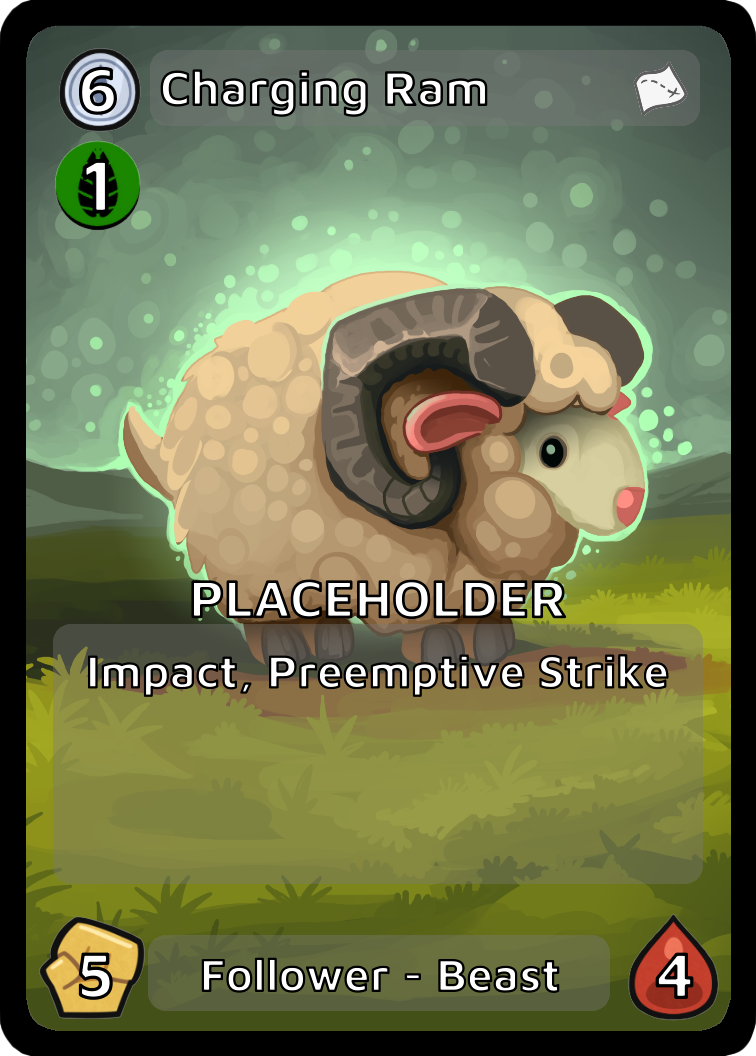 A card with preemptive strike hits an enemy follower when it joins your party. Preemptive strike can also work in combination with Impact to deal any extra damage to the enemy hero! 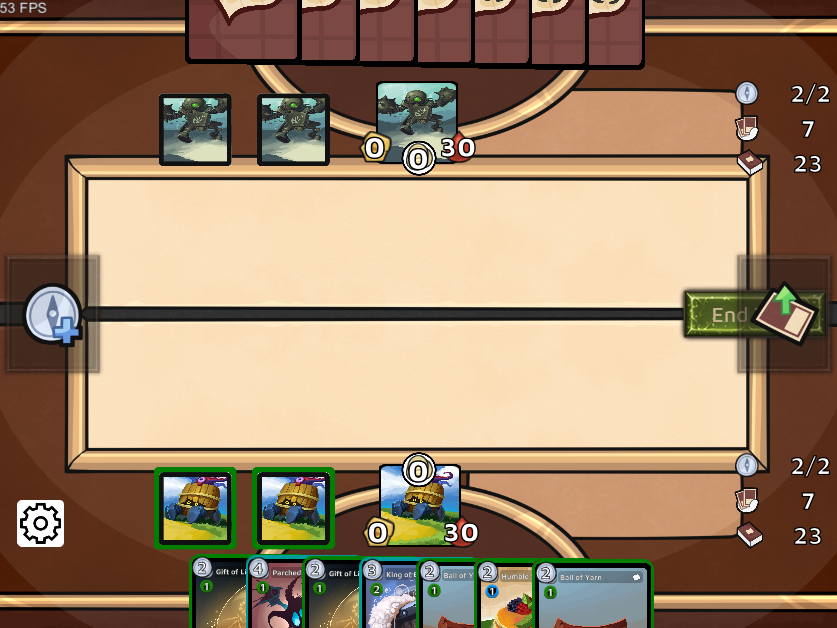 The interface has been improved in several ways, including new icons and hero power cards next to your hero. 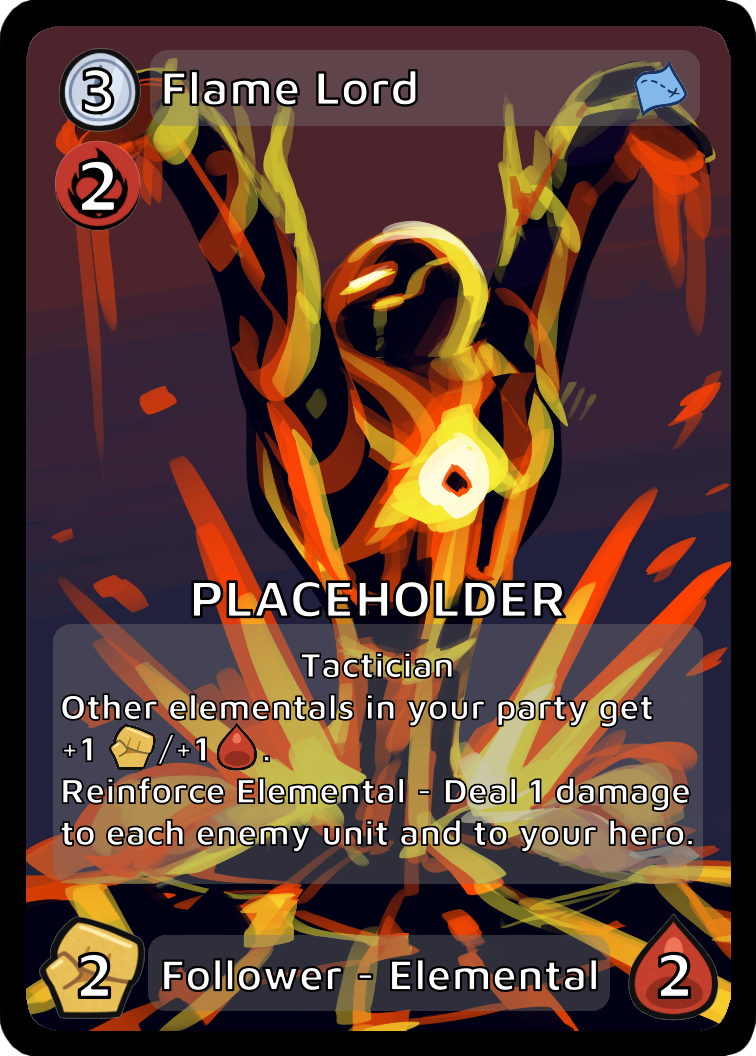 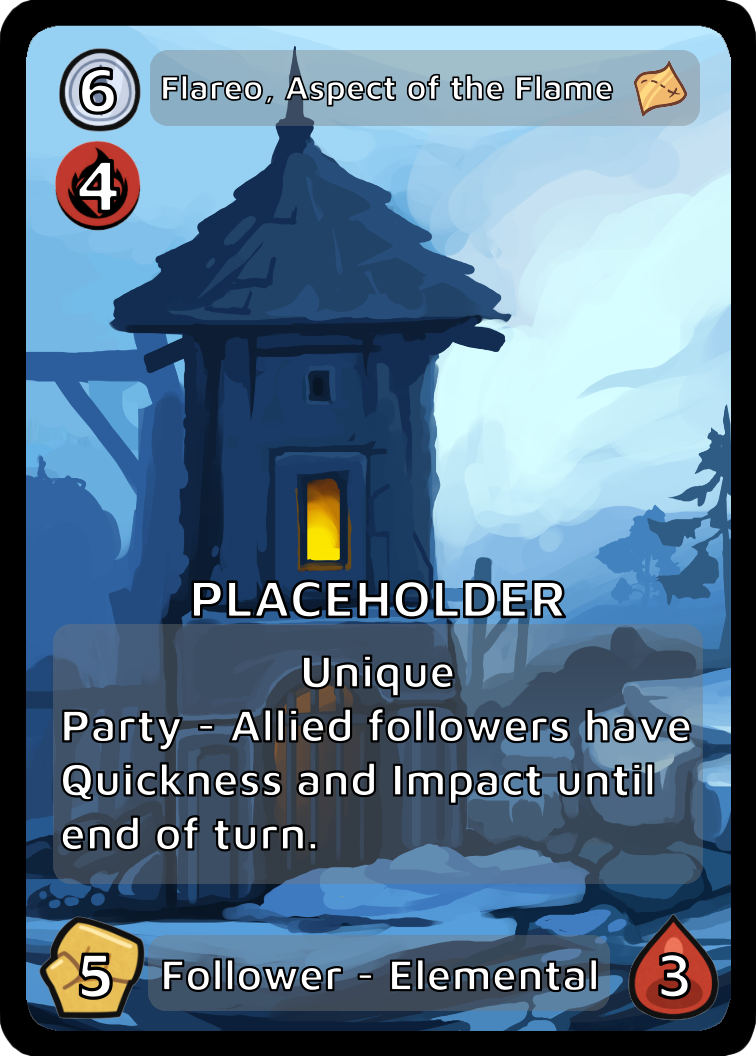 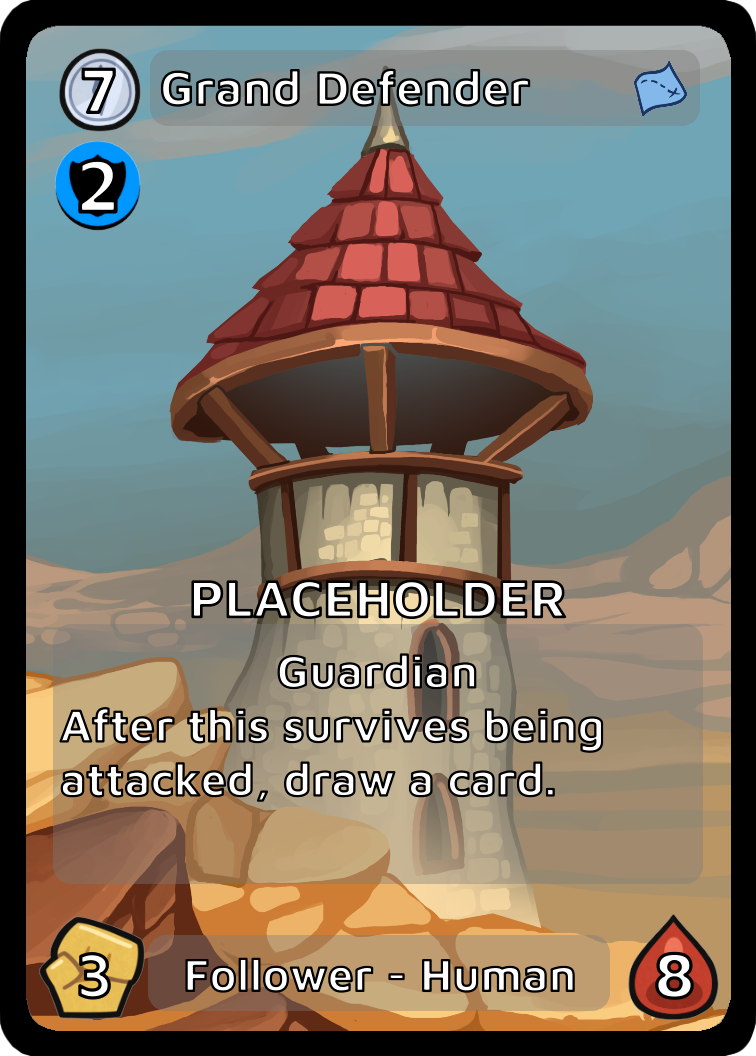 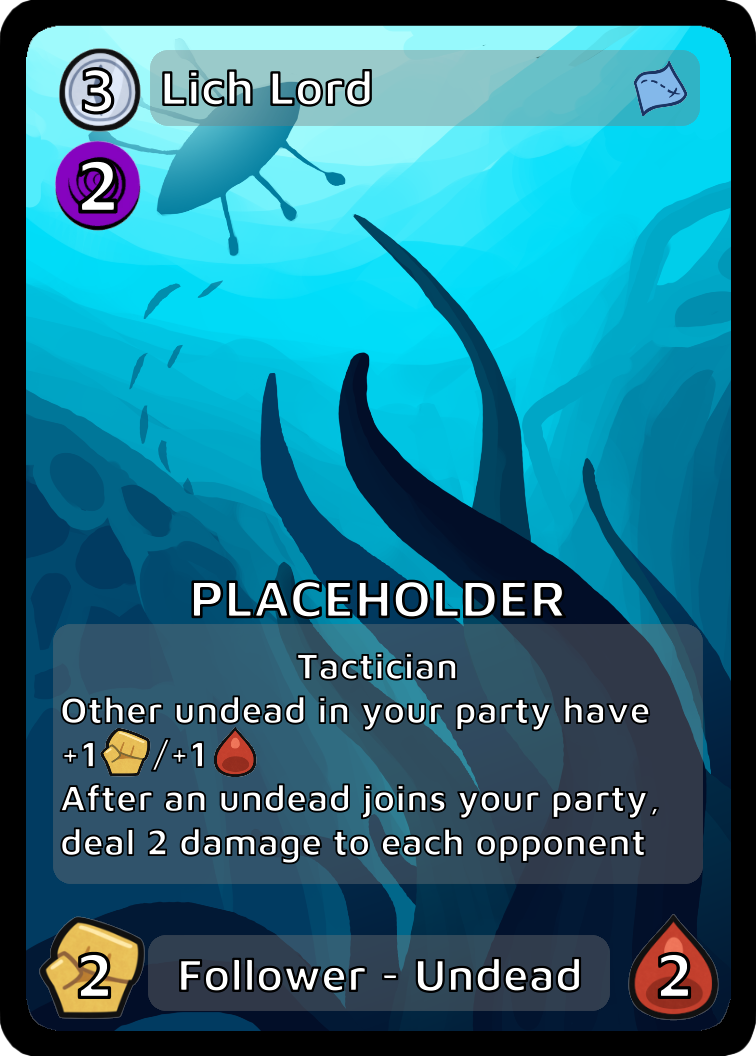 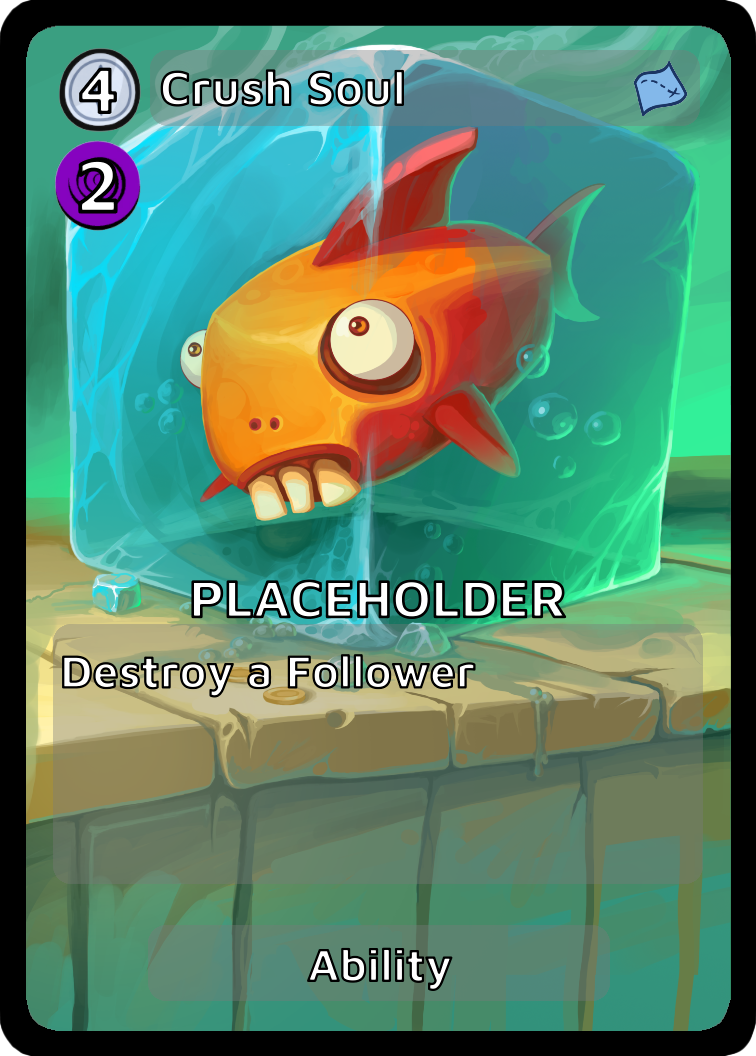 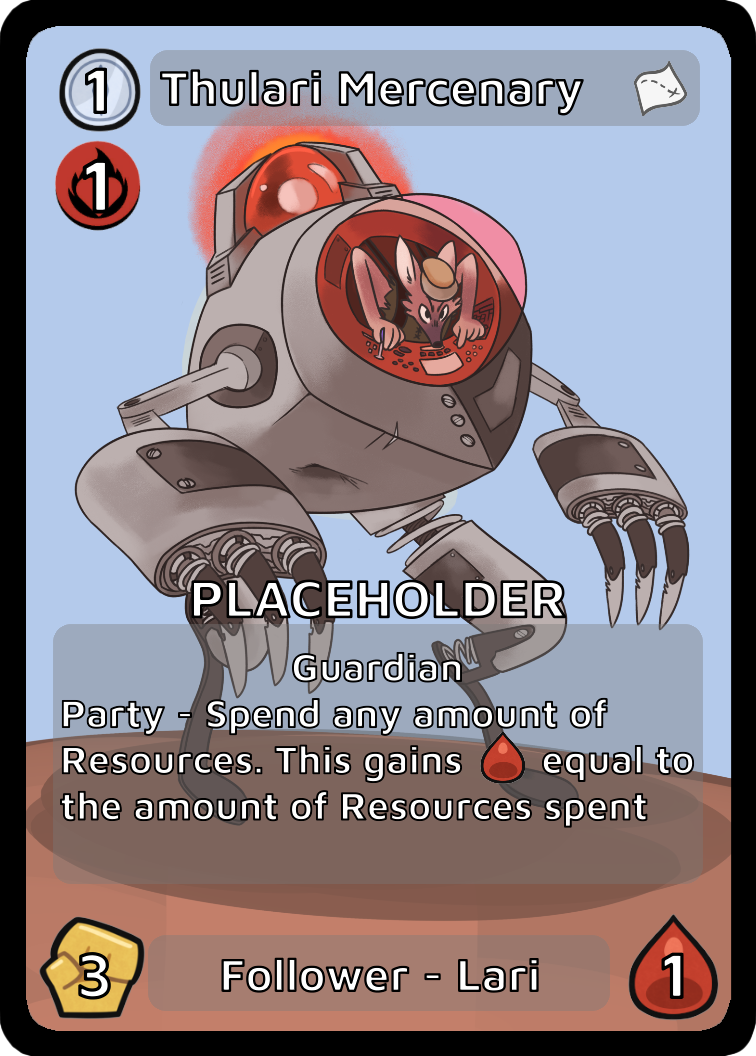 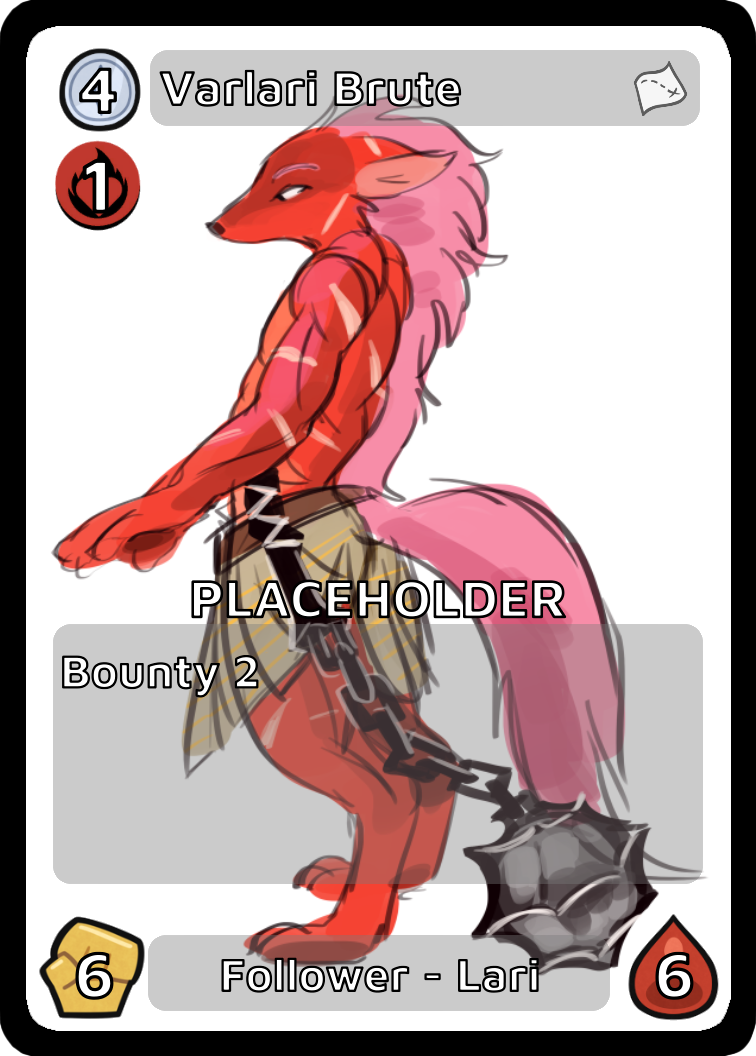 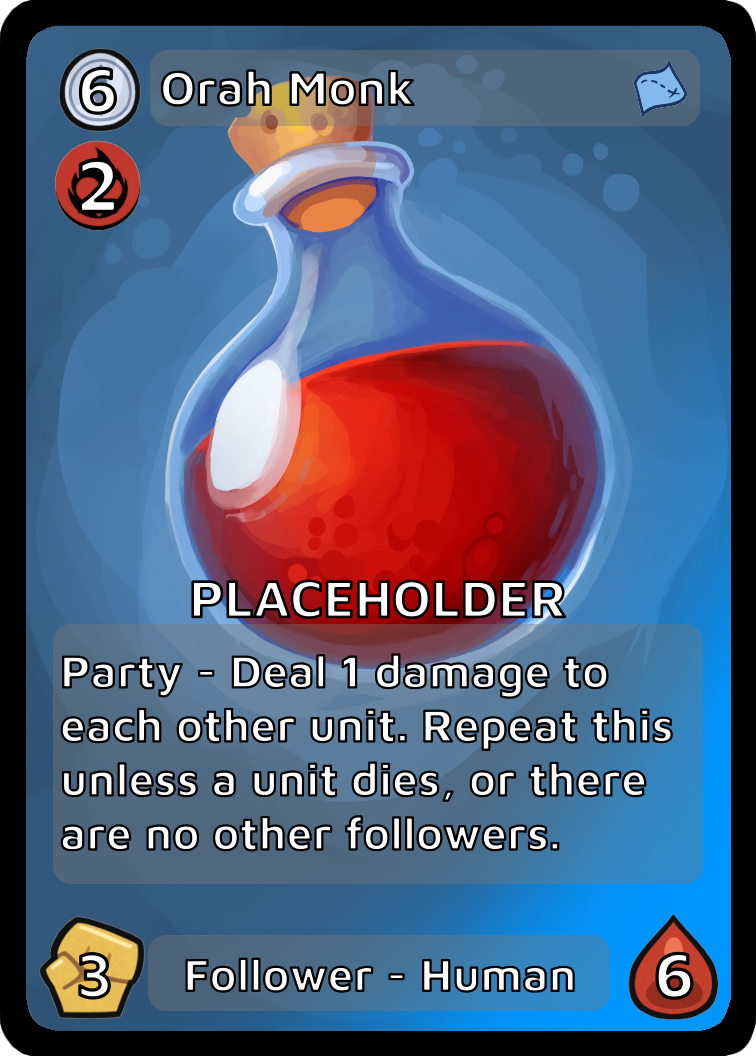 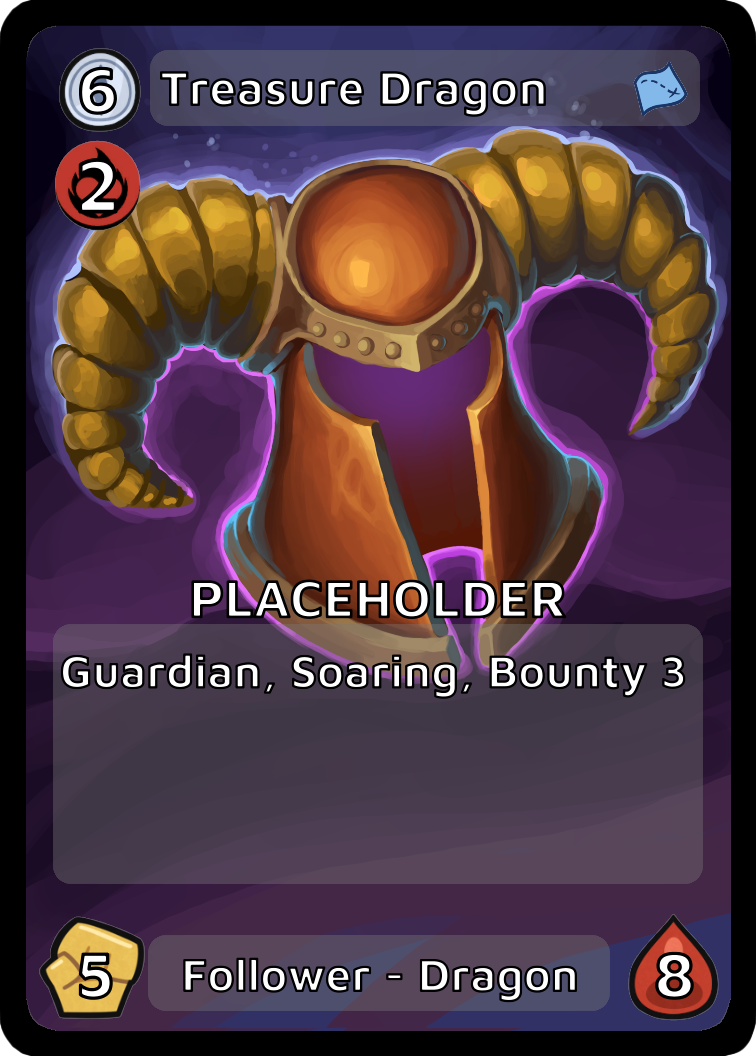 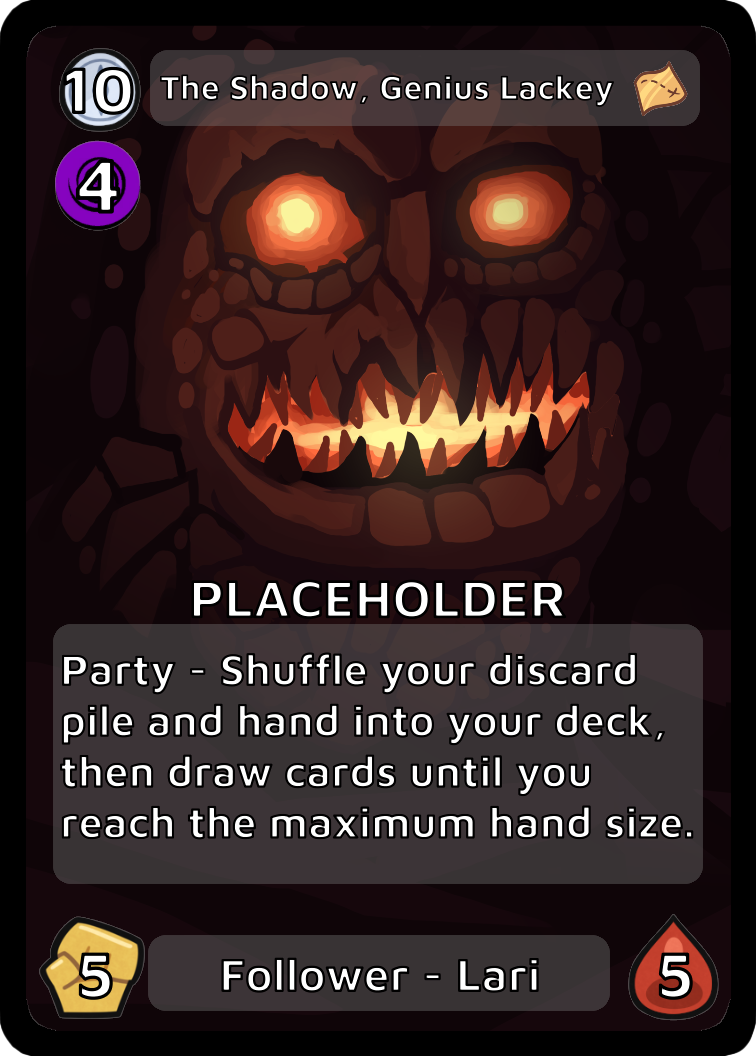 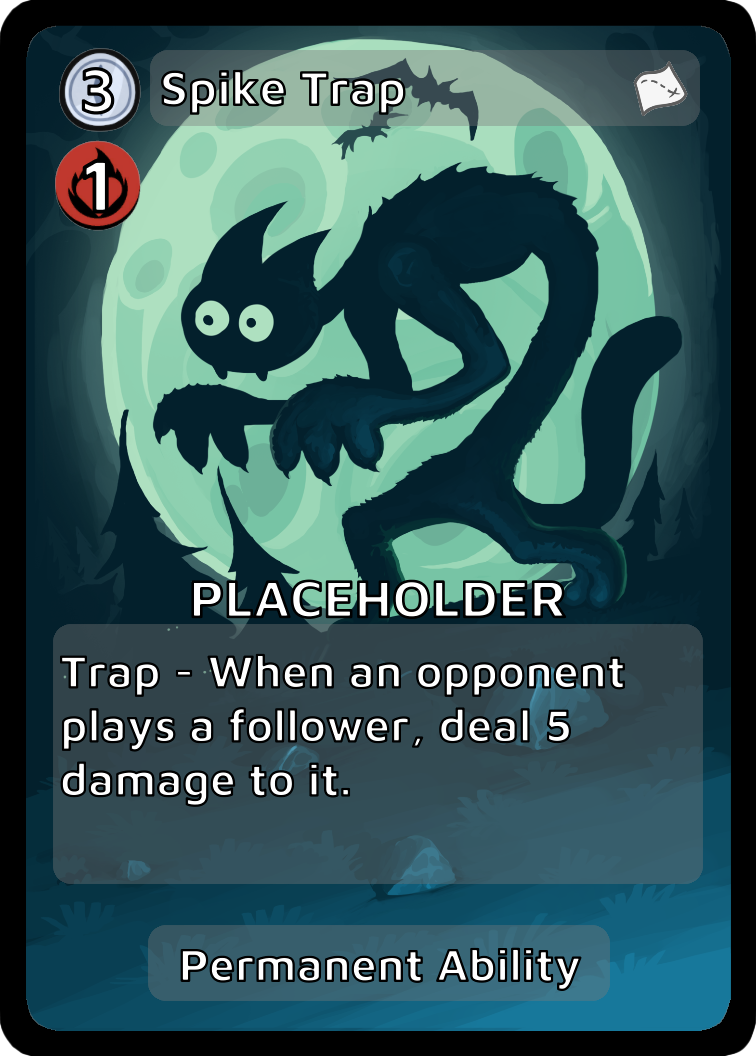 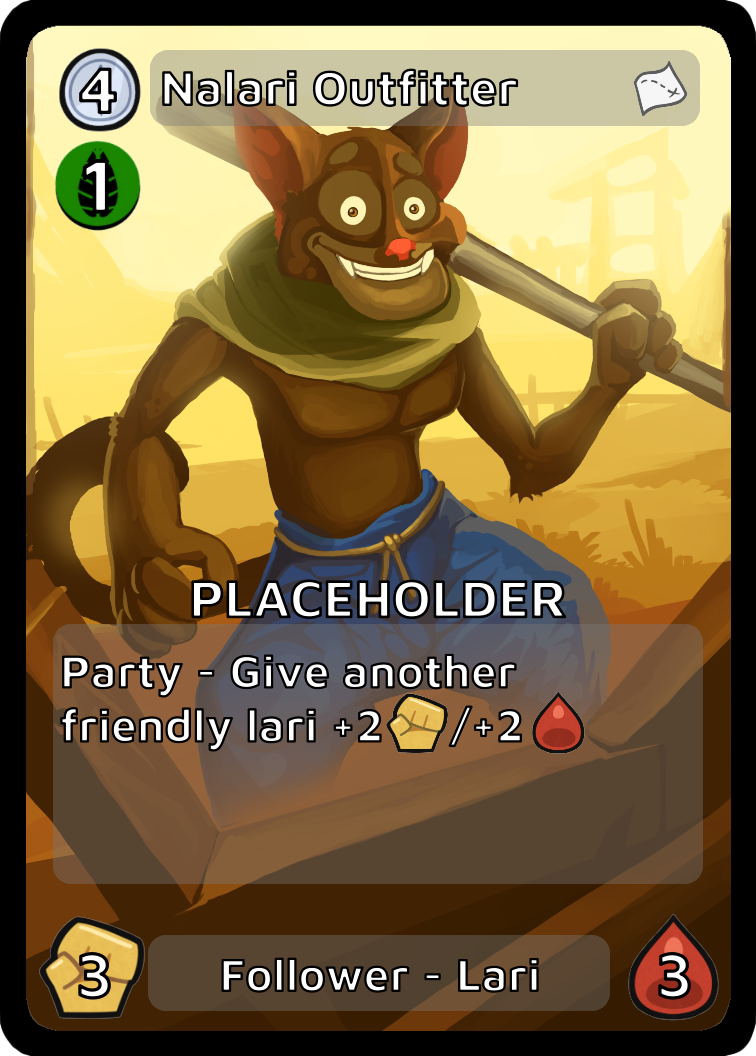 I've been working on Fairtravel Battle for over a year now, and it's starting to get a bit exhausting since there's a lot of work involved. Since I need to do other things every now and then, I think it's a good idea to take two-week breaks between updates.

While that might sound like too much time for a break, it's important to notice that the updates I make for FTB have been taking longer with each new update, probably because the base is already there and there's some very difficult work ahead (after all, I'm adding 156 new cards in the coming months while designing the new Adventurers of Fairtravel set, and I work on FTB after my job, so I don't have that much free time).

I feel like this update brings a lot of exciting changes. My favourite card by far is the token duplicator card, but I love a lot of the new cards. I look forward to hearing what you think about it!

At the end of last year, I almost reached 5,000 views and 1,400 downloads, which is pretty darn exciting for the first real year of the game!

Thank you so much for playing, or even considering trying FTB. I'm hoping this year will bring great things!