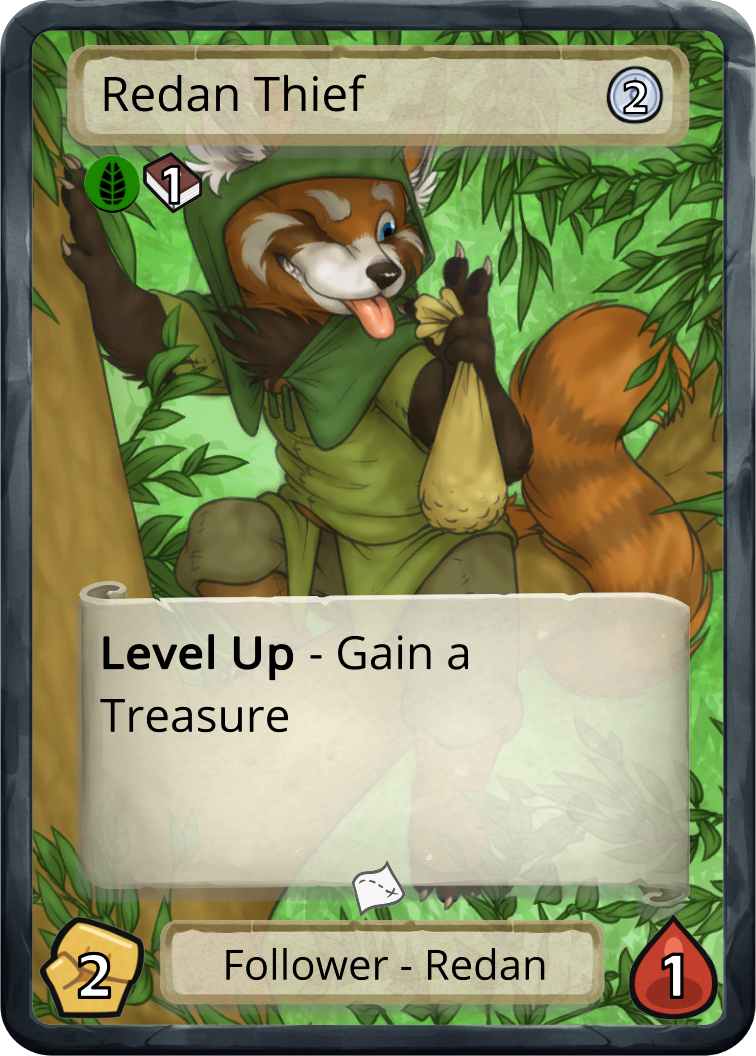 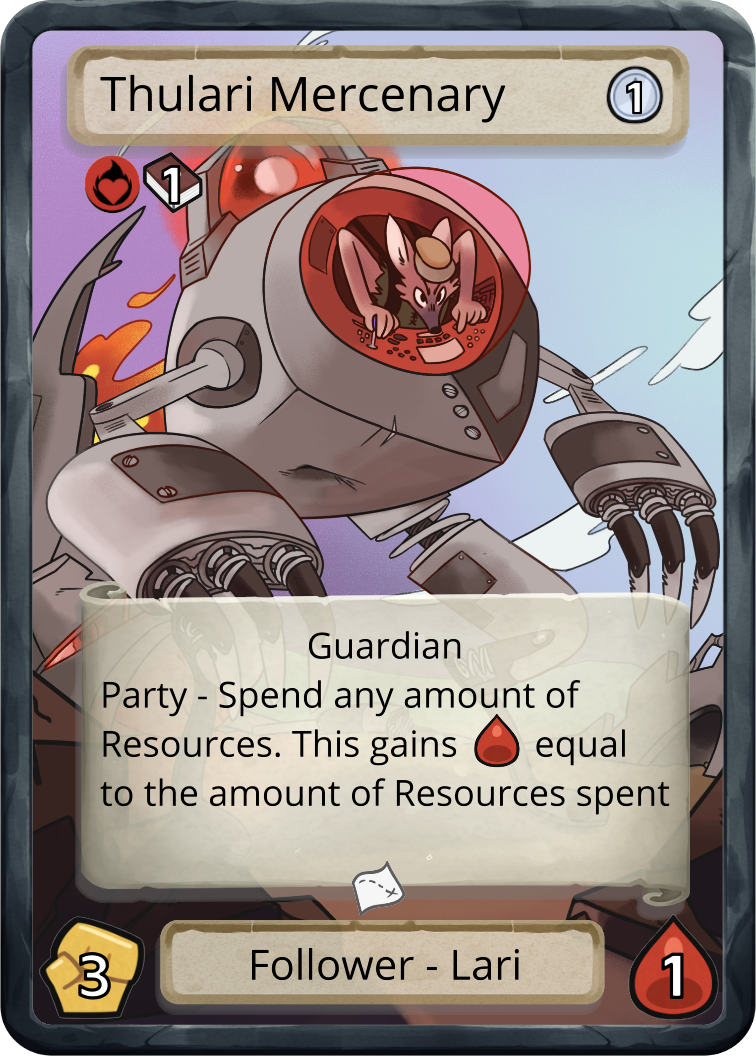 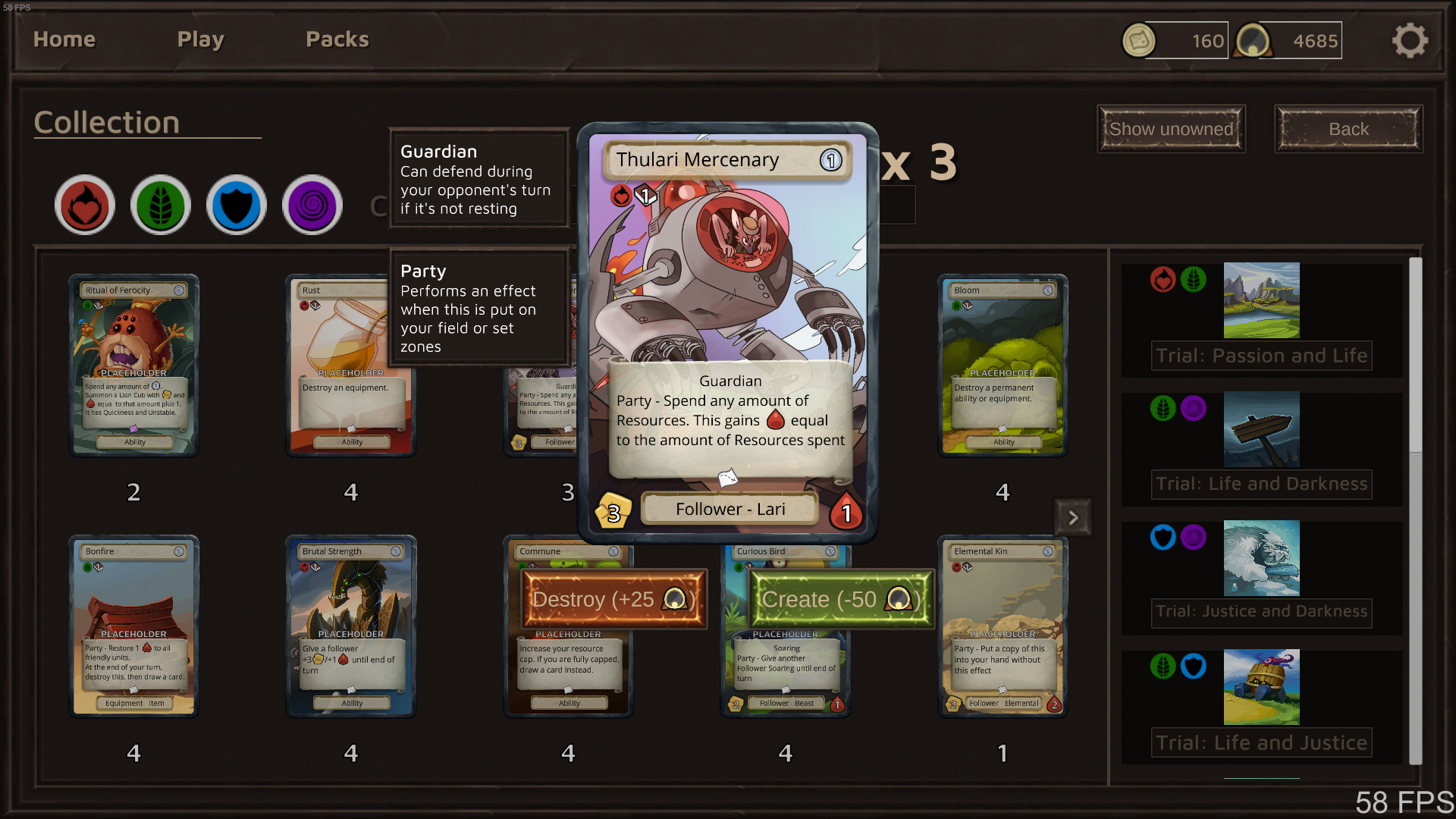 Currently, the only big issue with the game is that the dedicated server doesn't handle reconnects properly. I will do my best to fix it in the next update.

I've been working on Fairtravel Battle for a little over a year now, and I've been working on it almost every day. I feel immense responsability for it, so it's hard for me to not work when I feel I made a mistake. This update fixes a lot of problems I didn't realise the last update had, but it made me feel very worn out and tired while working on it. I think it's a good idea if I actually take a break from working on FTB for at least a couple weeks.

I always try to take breaks but end up returning the next day, so we'll see how that goes. I'm really happy with the direction the game is taking, and I can't wait to make it even more awesome. I play FTB all the time now, and I feel it's incredibly fun nowadays.

I hope you understand that even though I have a responsability to work on FTB until the end, it has been causing actual healt issues for my recently, and I really need a break. I take this decision very seriously, and would not do it unless it really was causing a lot of trouble for me in real life.

In the future, I hope to finish the Adventurers of Fairtravel card set, which will have 160 cards, and only add new features afterwards. I have a lot planned after that, including multiplayer with 3+ players, faster gameplay where you don't have to wait between moves, heroes with 1, 3, and 4 affinities, a history bar where you can check what happened, among other things.

Thank you so much for playing Fairtravel Battle. If it's your first time here, I hope you will enjoy it. I'm very grateful for the community that's slowly building up, and I can't wait to see it grow further!