I was working on the reconnection support for this update, but it's being really complicated and taking too long, as I've already spent two weeks on it with little results. Since Fairtravel Battle's updates should come at a decent rate, I decided to postpone it for the next update. Essentially, I'll reserve some time per update to fix this until it's fixed.

I want to add more Adventurers of Fairtravel cards to Fairtravel Battle, so for the next few updates the focus will be mostly on that, with some Quality of Life improvements included.

In this update my focus is on adding 24 new cards from the Adventurers of Fairtravel set. Right now, the following cards have been added: 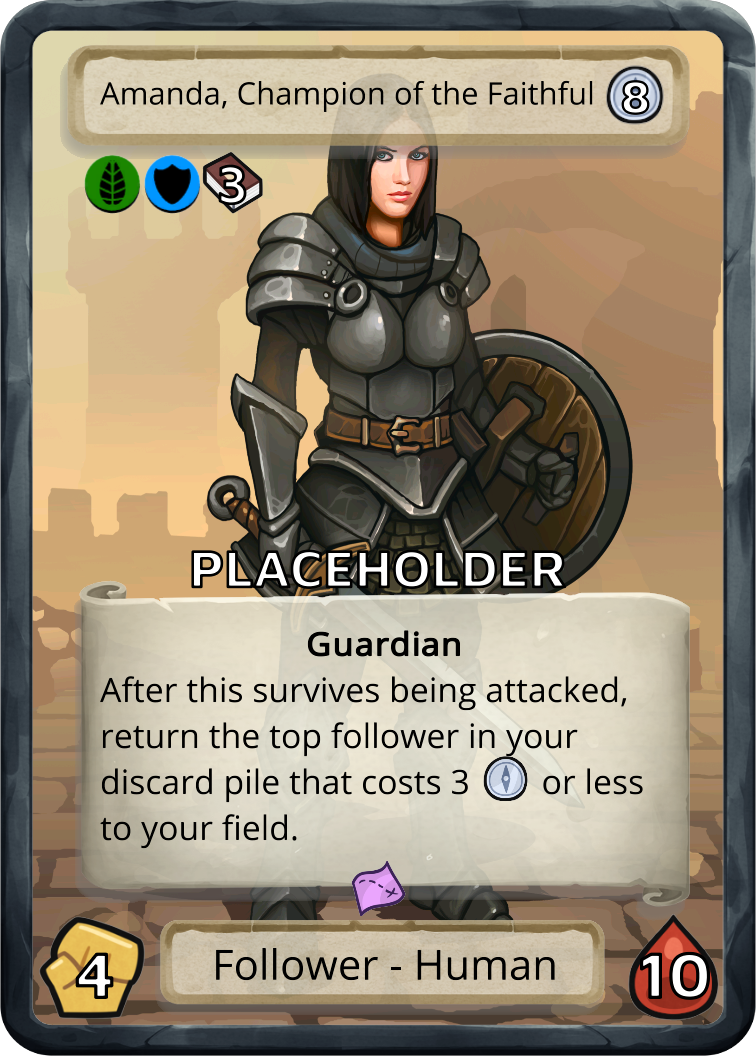 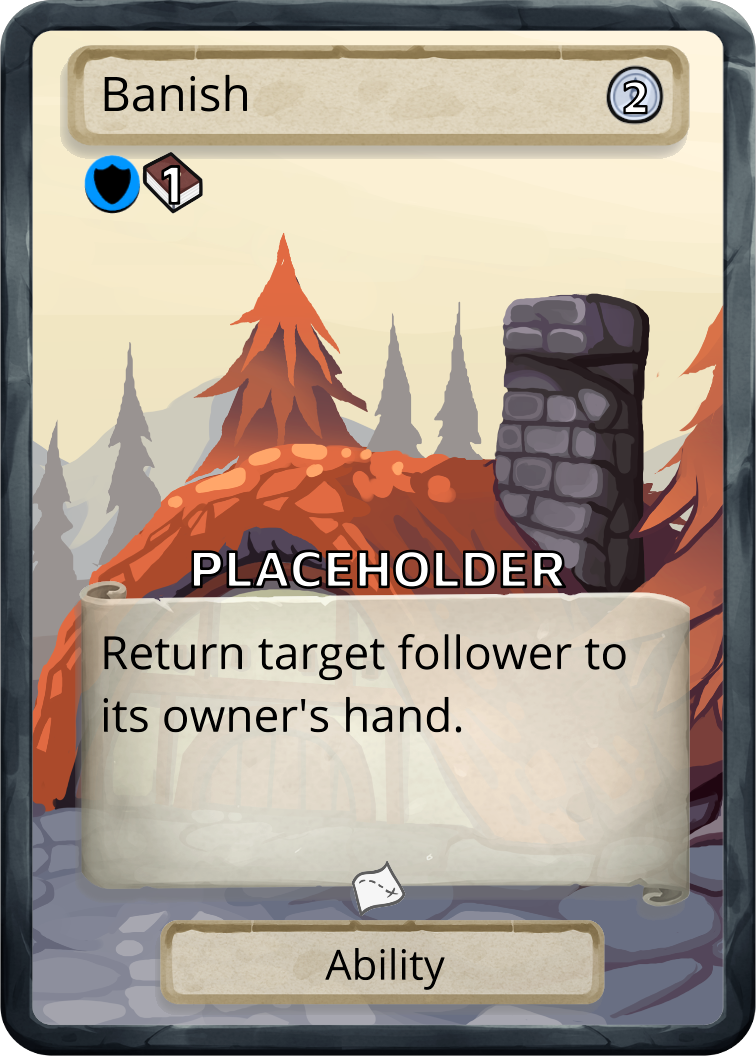 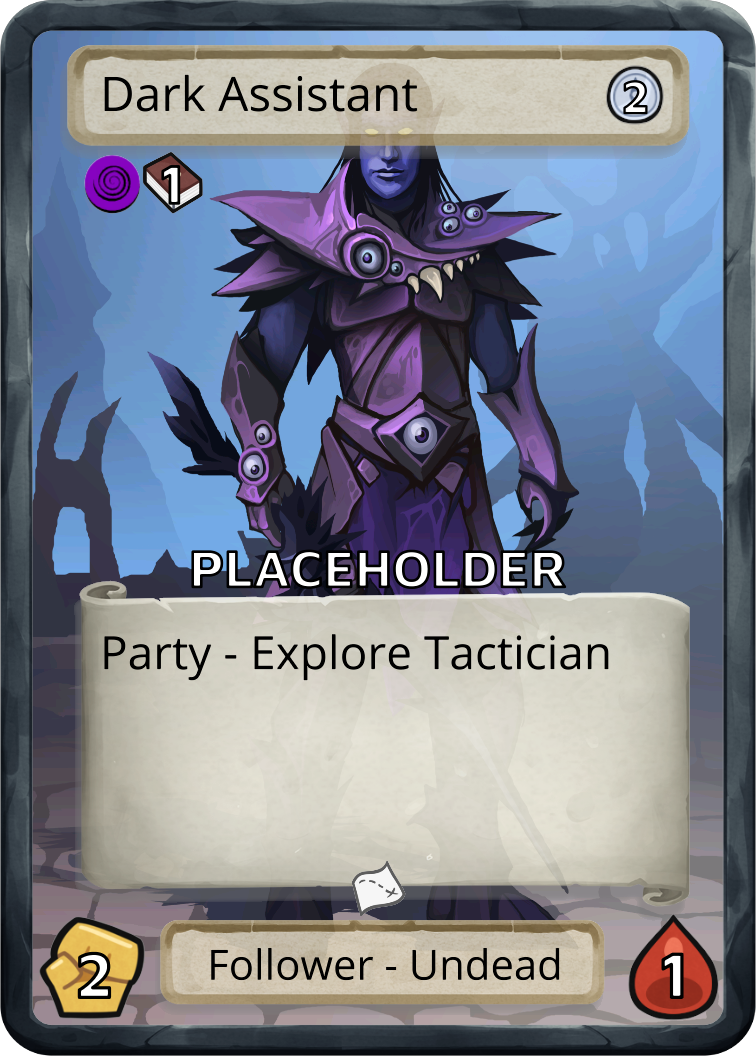 Party (When this enters your field, perform an effect)

Tactician (Can't be attacked until it attacks at least once) 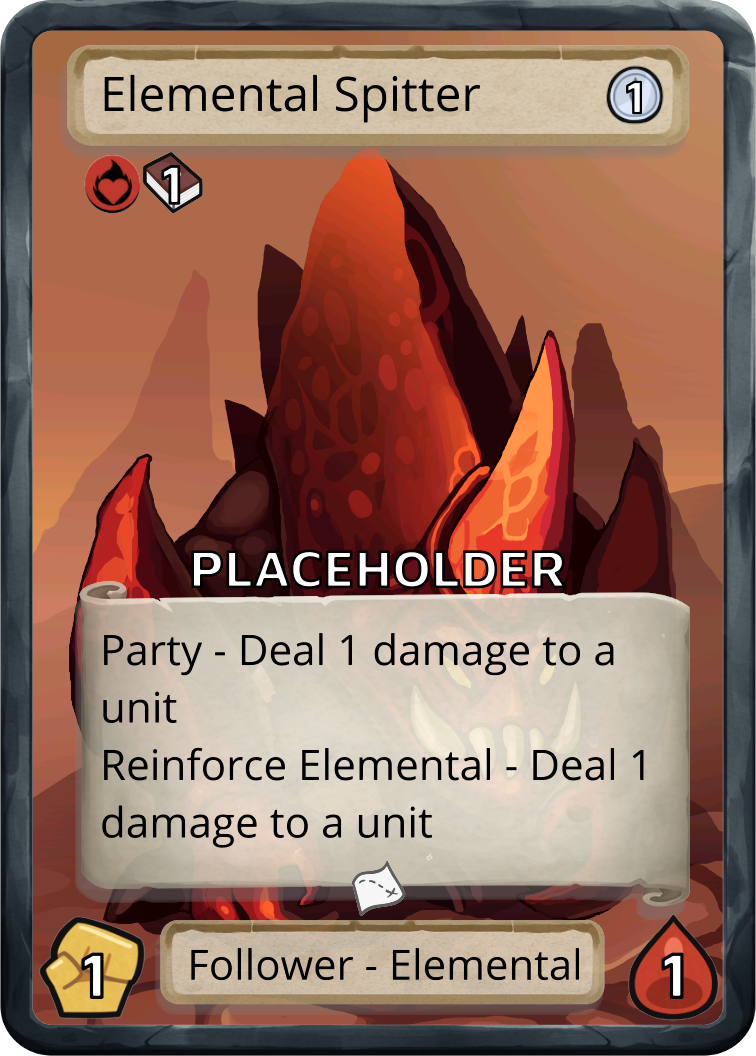 Party (When this enters your field, perform an effect)

Reinforce TAG (When a TAG enters your field, perform an effect) 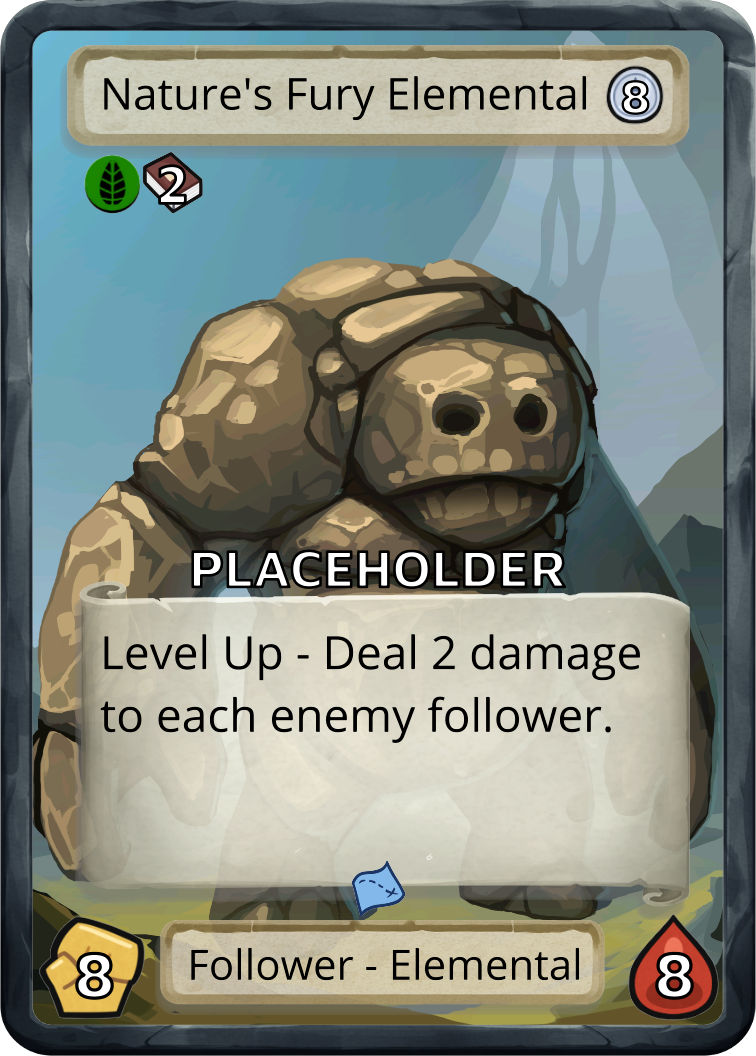 Level Up (When this hits a hero, perform an effect) 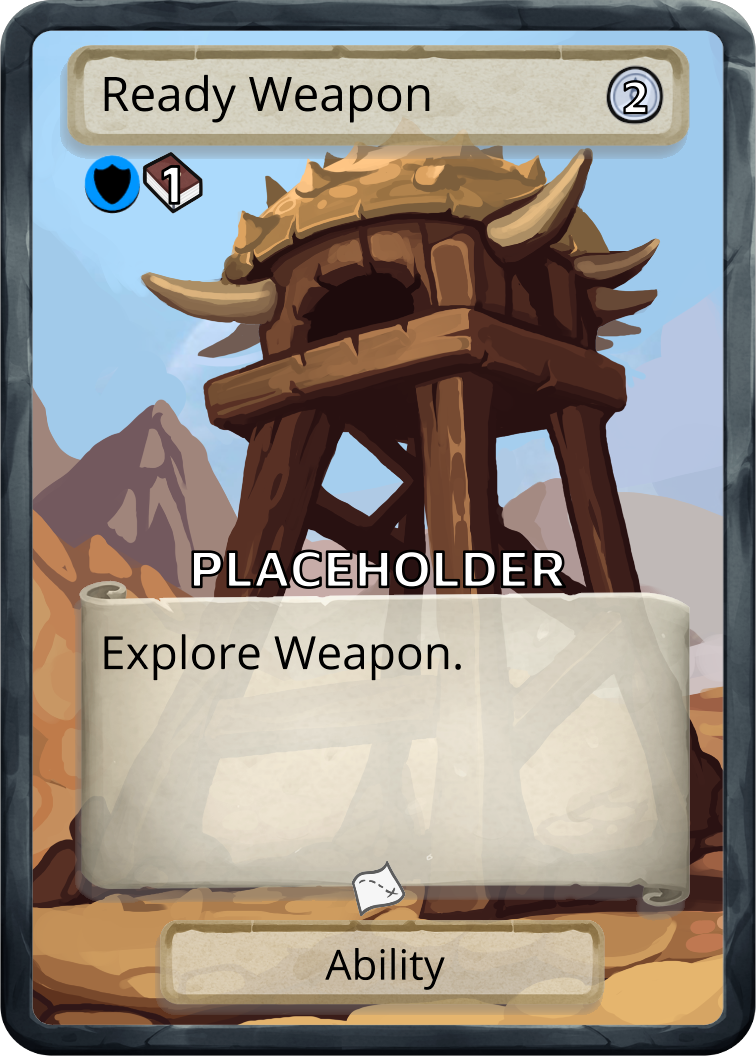 A new main menu theme has been added. You can listen to it here. 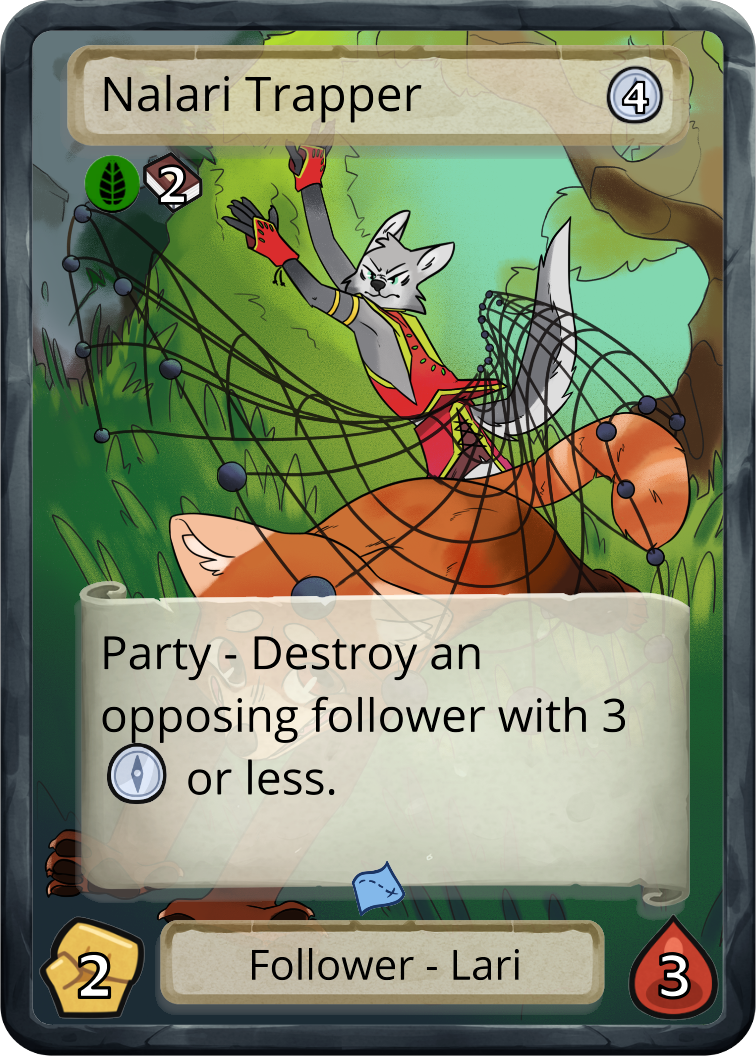 I'm hoping to get the first Development Build of this within the next week. Once all cards have been tested and balanced, I'll release version 29.

I am also hoping that these new cards will bring new life to the game, and I can't wait to see how you enjoy them!

Thank you kindly for your support and for playing Fairtravel Battle.