I've been working on Version 29 for a while and feel it's been taking quite a while to be ready. At first I was hoping to add 24 new cards, but I saw several things about the game experience that I feel need to be fixed first. I changed my perspective to focus on improving the game experience as much as possible, adding the most important features, and focusing on new content later.

Amanda has been upgraded, and now has a much more interesting form: 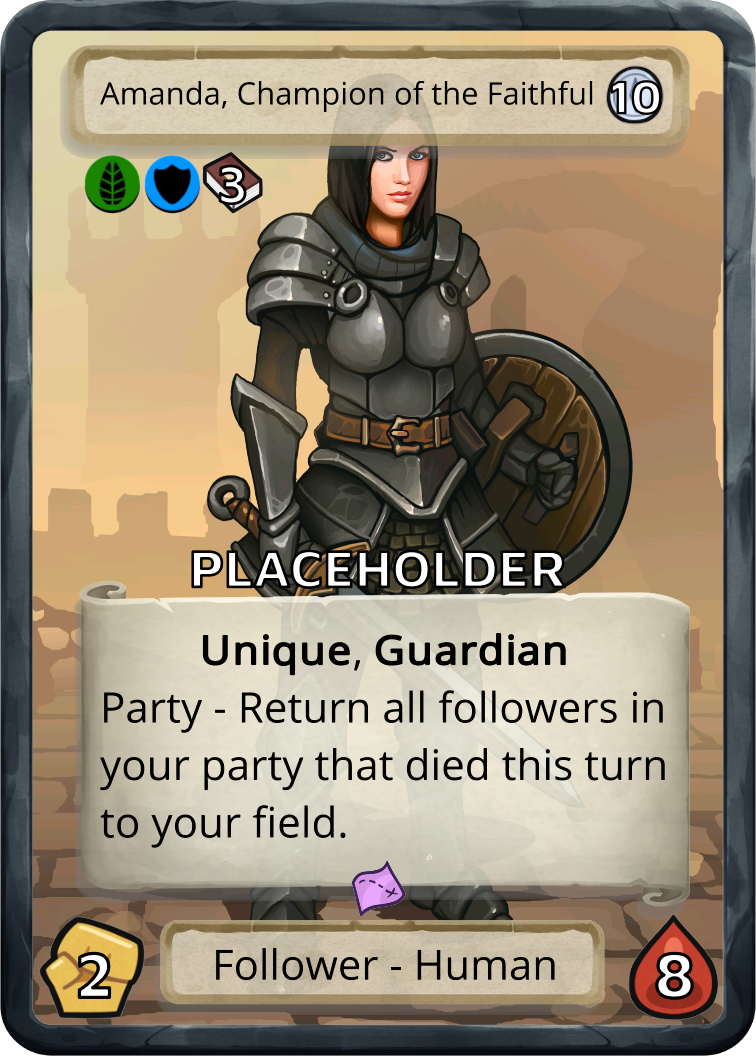 New icons have been added to the main menu 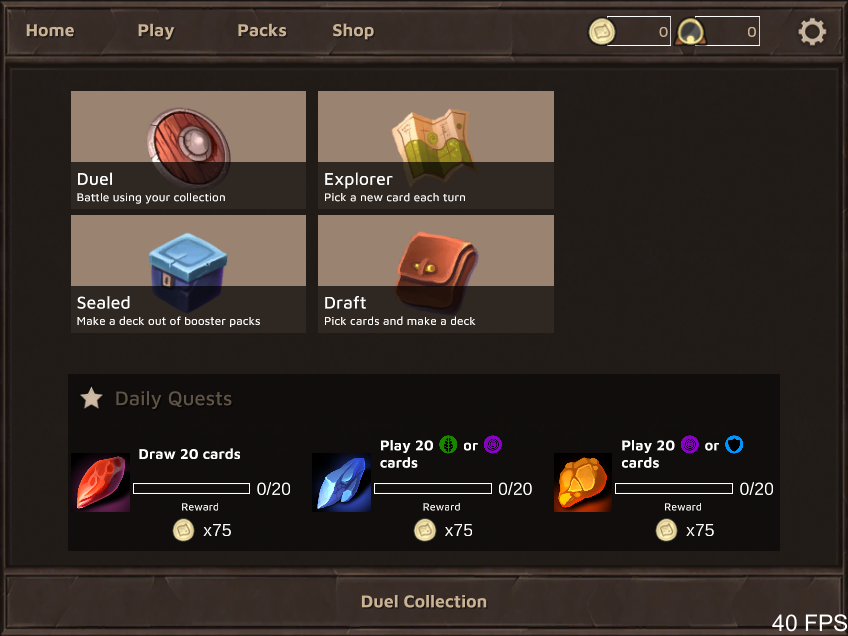 Adventurers are flexible, powerful followers. Here's two of the four Adventurers coming in the next update: 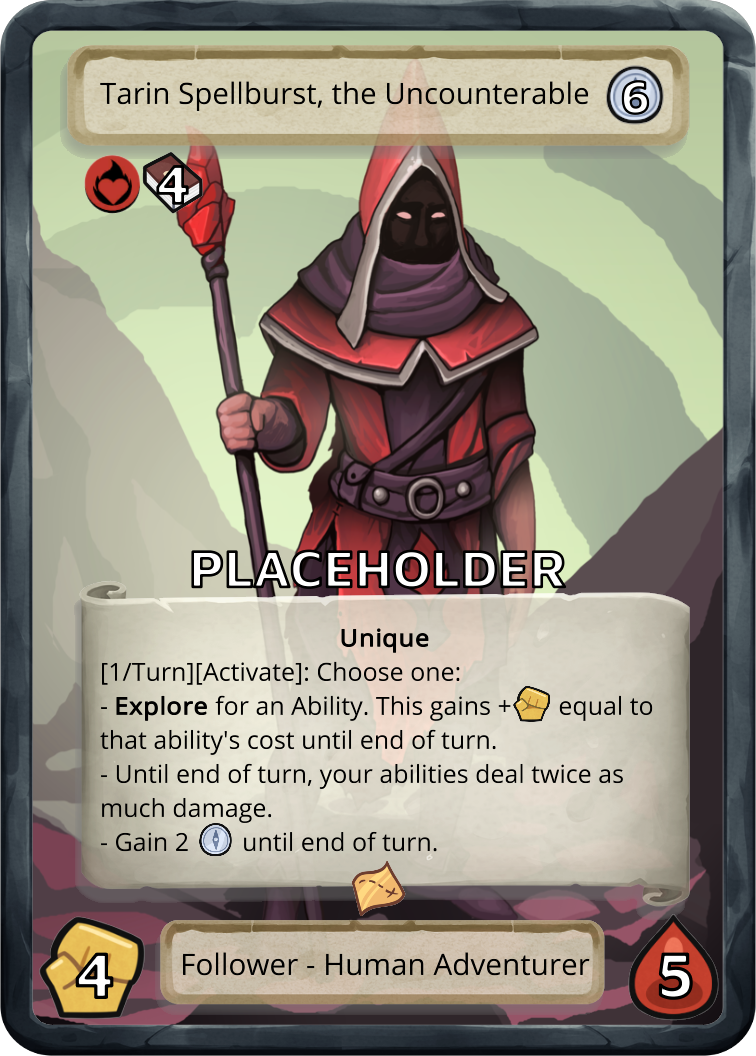 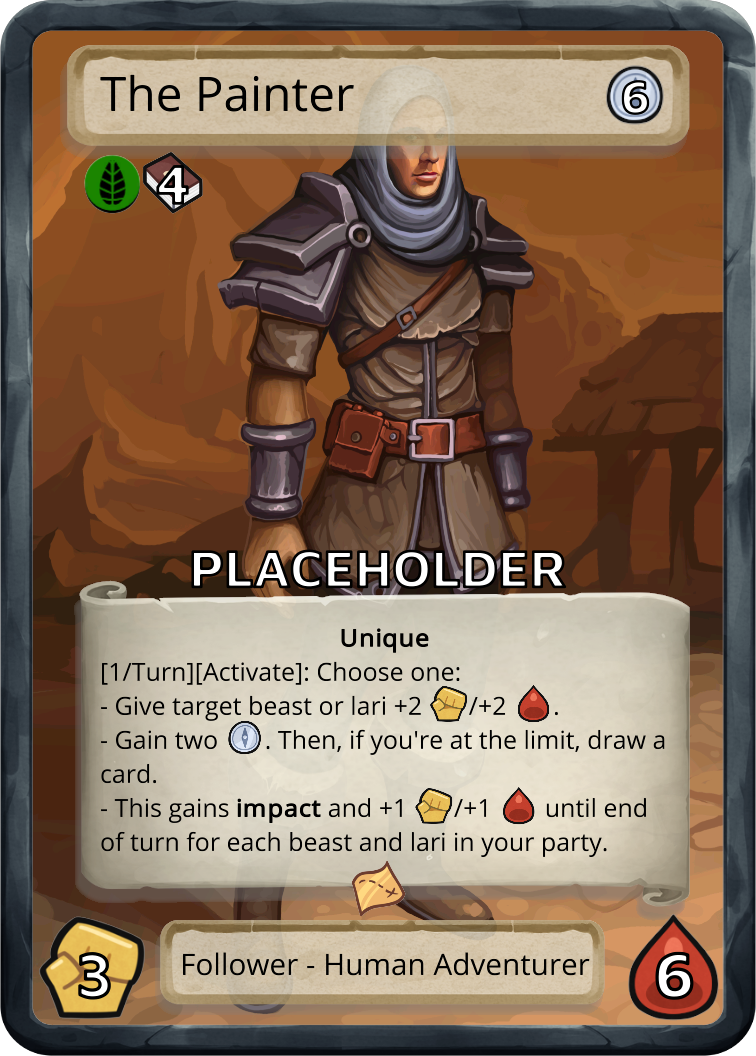 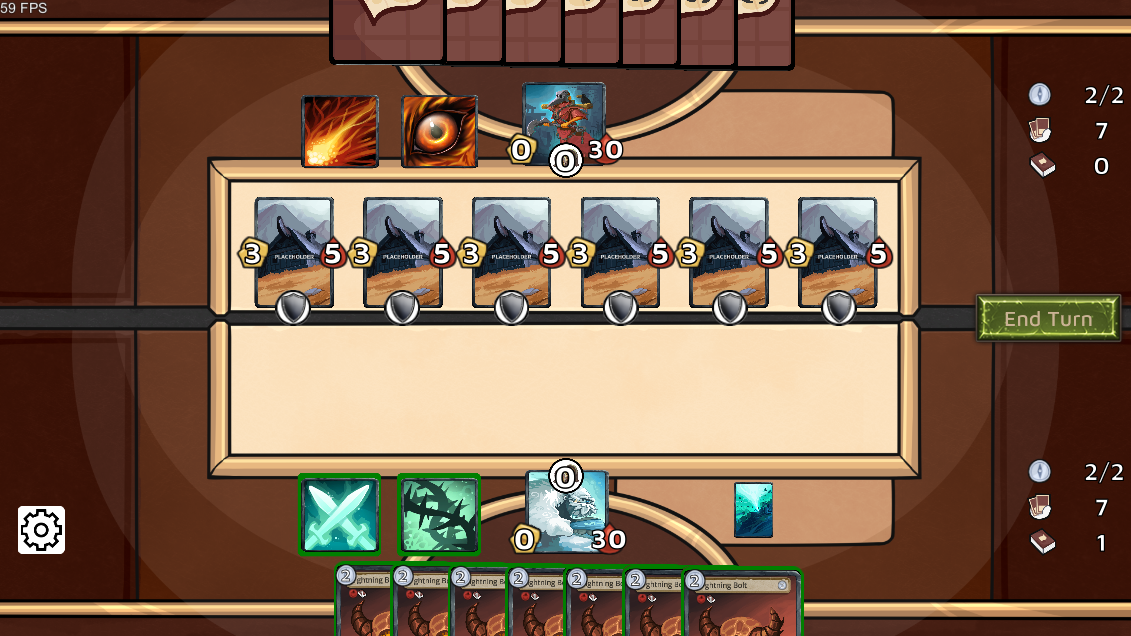 New art for the Treasure Dragon card by Jasper Huxley 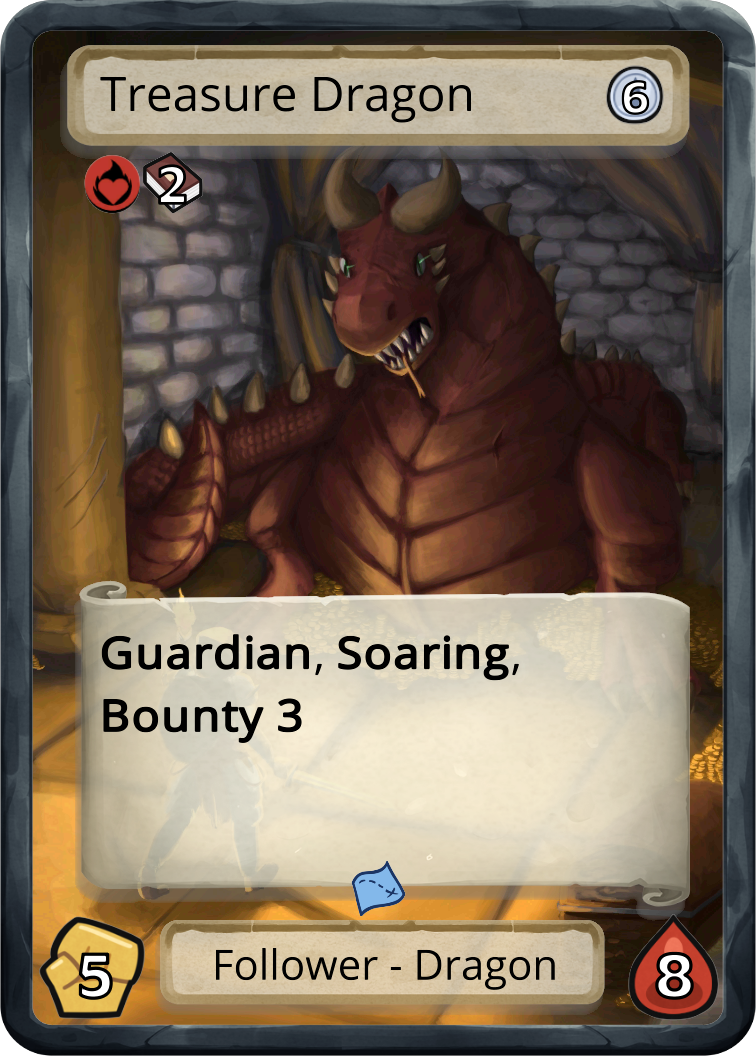