Version 30 is out now on all platforms except iOS (which will be out in an hour or two).

You can now modify game data such as card arts, sounds, playmats, as well as add your own cards. You can find some starting guides here, with more guides being added very soon. This is just the start of modding support, with more advanced support to come in the next few updates.

You will be unable to play on official online servers if your game logic is different than the server. However, you can host a game yourself using Local Lobbies and still connect online that way!

One of the guides show you how to change the card art for the Lion Cub card: A new hero has been added, with all 4 affinities. However, this hero has less Deck Points as other heroes, which means you can only add less powerful cards compared to other heroes, and it has no hero powers. Hero powers will likely be added in a future update. 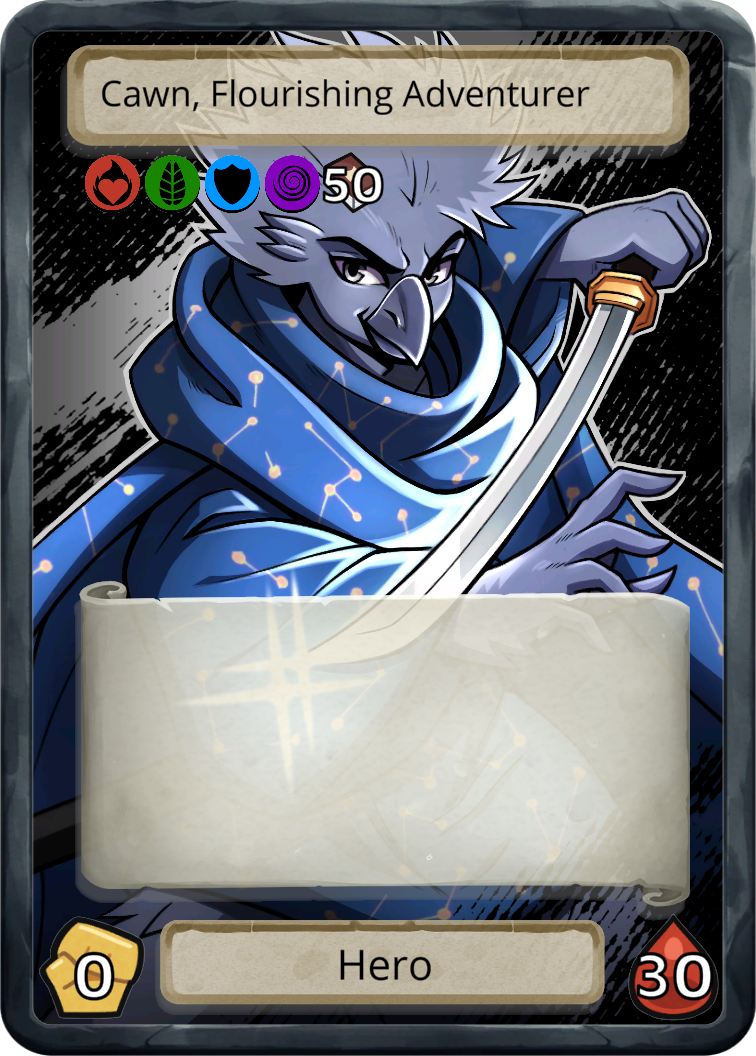 You can now emote while playing! The current text for the heroes will be refined in the coming updates.

You can also share custom game modes with friends in the rule settings screen. Just send the share code to your friends, and they'll be able to add the mode to their collection in the game mode list screen! 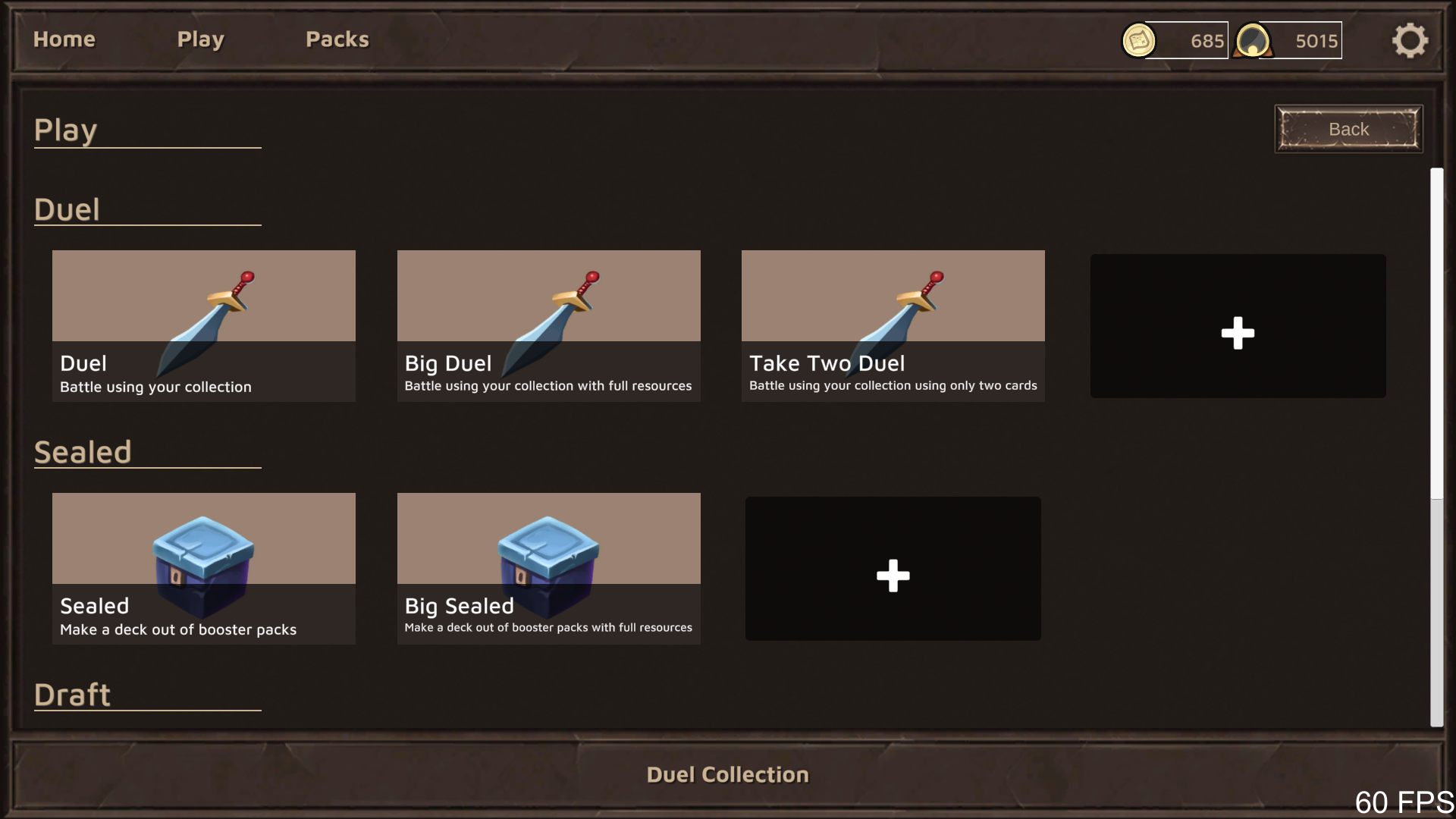 This was a long but exciting update, taking over three months to finish. I'm very excited for the future of the game, and I can't wait to bring you more! I'd love to hear your feedback in my discord, reddit, or facebook!